Won a battle against a tough opponent.

These days splinterlands is making it very tough for me to win battles. So, far I have secured almost 40 loot chests in this season. I still have a time to win as many battles as possible before the end of this season. But, it is not easy to win as splinterlands is continuously giving me challenges which benefits my opponents. Like in this battle my opponent had an advantage over my team as his summoner and monsters were way above than mine.

Ruleset had been 'no heal' and 'enrage'. Opponent had level 8 summoner while I had level 6. Apart from it opponent's other cards were also at the top level which means opponent's cards were fighting with their full might. After the first round my one of the top card and opponent's front warrior passed away.

At the end opponent had his/her powerful magic attack monsters while I had cards with higher speed and top melee attack. Enemy had blasting capacity and magic attack.

My Screeching Vulture played a big role at the end. It had scavenging capacity which increased its health and also it missed enemies attack due to its flying capacity. So, when it destroyed enemy's Djinn Biljka win had been assured for me as range attack monster become ineffective in the front. So, it was easy to destroy.
In this way I won a fantastic battle against my opponent which had more powerful and capable monsters than I had. However, selected and placed my cards wisely which give me an edge over my opponent.
Link of the battle is given below:
https://splinterlands.com?p=battle&id=sl_98cfce0bf3bc6573b7a437eaa89fbaac&ref=akdx

Yay! 🤗
Your content has been boosted with Ecency Points, by @akdx.
Use Ecency daily to boost your growth on platform!

Congratulations @akdx! You have completed the following achievement on the Hive blockchain and have been rewarded with new badge(s): 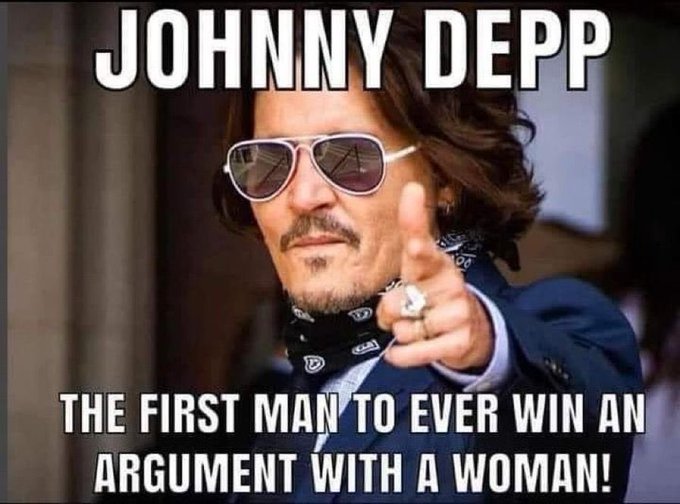