Welcome to my blog where I'll share my winning battle with Byzantine Kitty in a 99 Mana Battle. 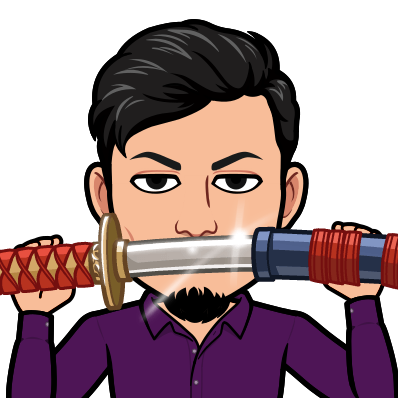 The battle mana cap was 99 with the "Heavy Hitters" rule where I've used the dragon splinter for the battle and my opponent used the fire splinter against me. It's about Shieldbearer, man. He is mighty, he is not scared of anyone and he is a brave soldier who fights for his team from the front side and who doesn't think twice before he needs to sacrifice himself for his team. Yeah, Shieldbearer is such a warrior with great powers.

Being a melee attacker, he attacks from the front side and defends his team. This warrior doesn't know how to lose the battle but he knows how to sacrifice himself for his team.

My Shieldbearer is in level 1 with 2 melee attacks, 2 speed, 4 shields & 9 health with "Taunt" ability and it needs 8 mana. For the big mana battle, I think this is the best monster with the "Reach" ability from the dragon splinter. Such a guardian is a keeper of the most dangerous criminals in the Splinterlands that uses their massive axes, spear, and swords to intimidate their prisoners into quiet submission. This is a legendary monster that offers such a nice combo and I like this monster on the battlefield when it comes to doing a battle with the dragon splinter.

I've used Gloridax Guardian in level 1 with 2 melee attacks, 2 speed, 2 shields, 6 health with the "Reach" ability and it needs 6 mana. I've used Dragon Jumper is in level 1 with 3 melee attacks, 5 speed, 6 health with "Flying & Opportunity" abilities, and it needs 8 mana for the battle. This mistress is from the life splinter and she's really powerful. I'm remembering the character named Storm from the X-Men movie when I'm seeing the appearance of this mistress cause I feel like she looks like that character with all the magical bolts in her hands. She does double damage when attacking an enemy that has no attack with the help of her "Oppress" ability.

I've used this monster in level 1 on the battlefield with 2 magic attacks, 2 speed 6 health and it needs 6 mana to join a battle. I still remember reviewing this card long before when I had found this card super helpful and powerful. Then I never stopped playing with it and I tried to use it in every battle with high mana cap battle when it's time to play with life splinter. For its ranged attack, it's best not to use it in the first place unless it's a battle with something special ruleset.

I've used SILVERSHIELD SHERIFF is in level 1 with 3 ranged attacks, 3 speed, 8 health with "Snipe" ability and it needs only 9 mana.

Now my opponent's only monster Mantoid came forward to the first position and was unable to attack for being a ranged monster at the first position. Then there came a new round and my Dragon Jumper threw a big melee towards the only opponent monster and killed 3 health out of 5. Then first my War Chaang killed 1 health and then my Silvershield Sheriff attacked and killed the opponent monster for good.

The battle finished in round 3 while my team had all the monsters alive. All my monsters did great on the battlefield. 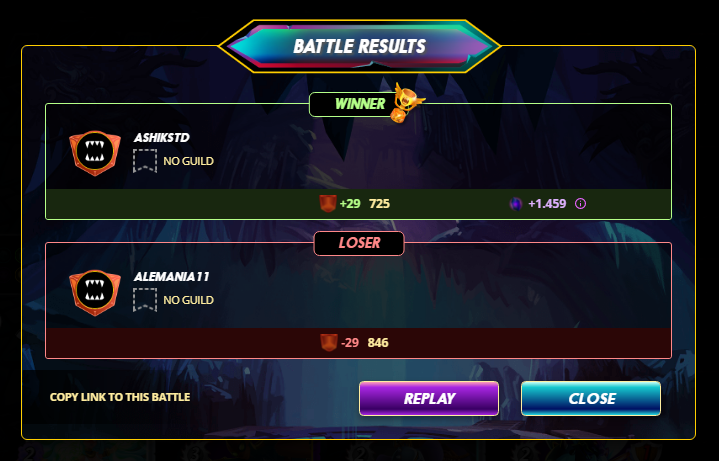 Photos of the thumbnail and other splinterlands related photos and sentences are properties of splinterlands and the above GIFs were created through EZGif.
** The End **
"Be Good, Think Good and Do Good"
"Stay Home, Stay Safe & Let's Beat Corona".
splinterlands gaming hivegaming spt play2earn battle neoxian
0
0
0.000
2 comments