Fire theme this week. Lava spider is not the most often monster i use in my fire team. Most of the times i go for a melee damage attack team with Tarsa. Also the snipe monster i do not use often. i like the opportunity and sneak more. especially with Tarsa with the +1 melee attack.

Note to myself: look into more snipe plays.
Also this is a cheap card, look into if i can upgrade my deck so i also have a nice snipe team to play more strongly against general sloan for example No neutral monster may be used in this battle and a low mana cost team. So strategy small tank and an opportunity monster.

Antoid Platoon (lvl3):
Small tank, second best i.m.o. after the living lava. I play him often when it is an low mana games, like this one.

Lava Spider (lvl1):
Star of the week. not my first pick but with the snipe it might take out a ranged or magic attack if the opponent choose for the life splinter.

Serpentine Spy (lvl1):
Risky call/gamble to put him in the back. If the opponent uses sneak it is gone and probably lose the match.

Link to the battle:
Link to battle

Round 2:
The shield of the living lava is doing its job. but all is looking good.

Round 3:
Expected to lose the Antoid Platoon but the living lava only hits with 2 i.s.o what I expected the 3 so it is alive for another round, probably the last one.

Nice battle and again i love to learn :). Always toughed shield just minus one melee damage but it halves.
A bit of an gamble with the Serpentine Spy in the back but this times it played out well

Tanks all for reading till next week. 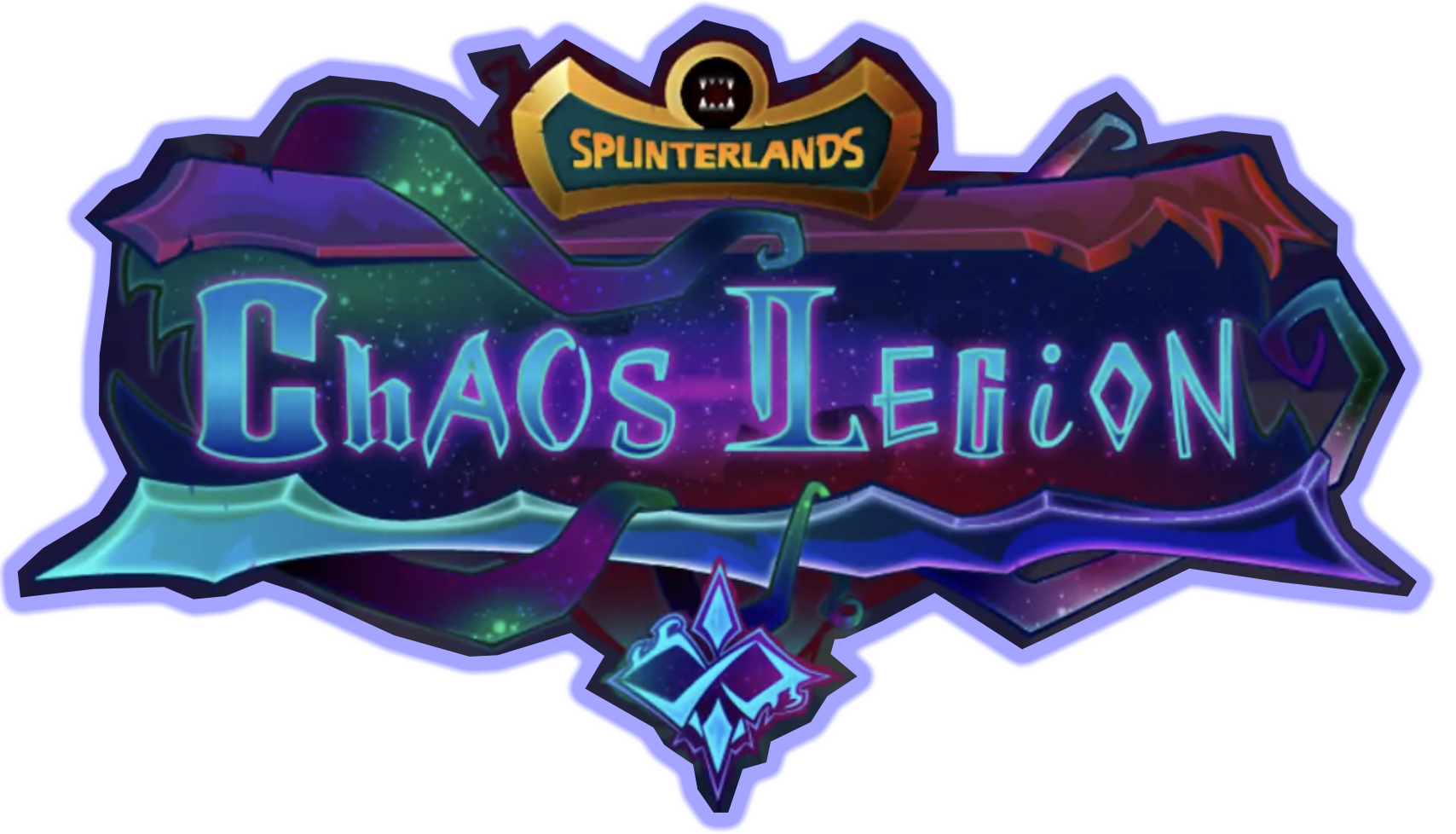 Congratulations @beaker007! You have completed the following achievement on the Hive blockchain and have been rewarded with new badge(s):