Today I have reached a milestone that I never thought it would happen and that is the Total Value of my Splinterlands cards going over the $10,000 threshold and to be more precise it reached $10,004.63. Having that the thrills of the game and of the blockchain that is built upon are rushing in and I can only imagine where I can grow from here considering that I will be also a land owner. And to think that I've got onto this game before it got launched in 2018 it is pretty amazing.

Now to tell you a little secret, my investment in the game probably can be quantified in a couple of hundred dollars and in the same time a lot of involvement and time from my side. I would say that I have successfully reached a X50 investment gain in dollar amount. And to think I have reached that in just 3 years shows the power of this great technology where blockchain, cryptocurrencies and gaming intertwine for the better. Probably this is the greatest achievement in ROI that I have ever got. 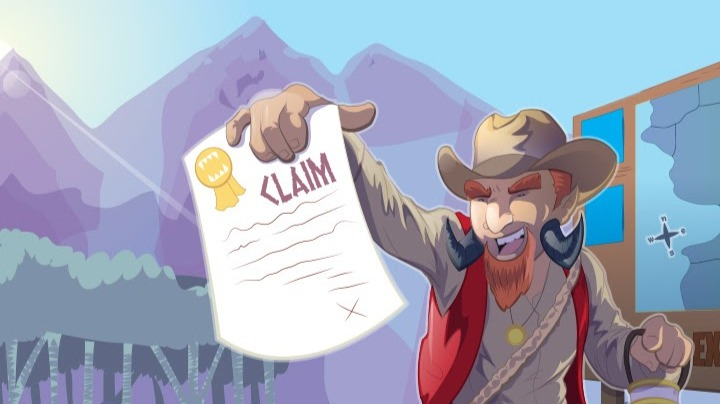 And beside the Splinterlands cards which are valued at $10K, I must confess that with the gained DEC I have also bought 20 Plots and several hundreds of HIVE tokens which I have powered up. And probably some side trading that I used to invest in other HIVE blockchain games like DCity or RisingStar. I think that overall this shows the great potential of creating a true fantasy blockchain metaverse with NFTs at the core of it all. 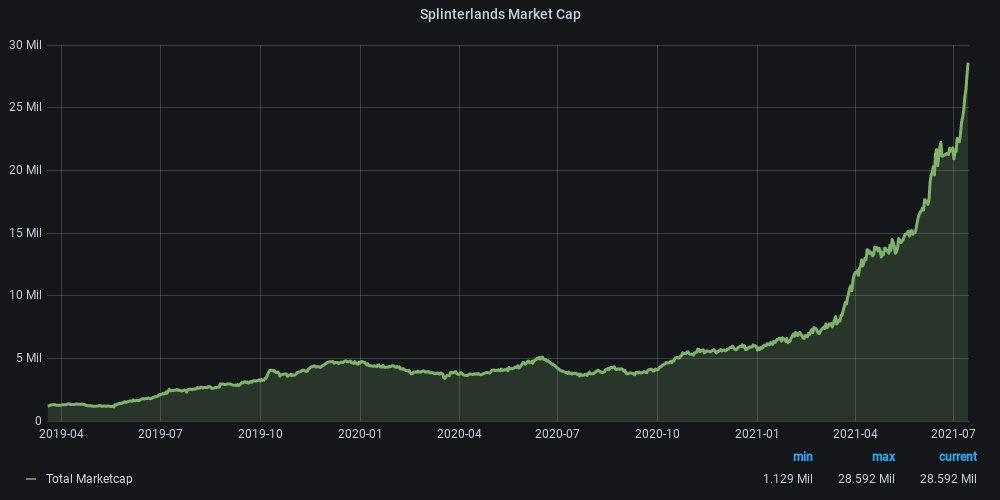 To be honest I think that the good things are yet to come to Splinterlands and things will get more serious with the Lands expansion and a new gaming dimension will take place. Just think that this game at the moment has a market capital of $28,571,790 which is simply amazing! And I think better times are yet to come. I wonder how you all doing and if this game surprised you pleasantly as it did for me.

Congrats on the 5 digits! I invested $120 out of pocket and it is worth over $4K with a lot of grinding since 2018. Completed the daily quest almost every single day. I was able to use the DEC reward to buy into other games, reinvest into cards and sell some of it to buy more Hive power just you.

Thanks and congrats on your side as well. This show what strong economics and fun (addictive) Splinterlands has and is!

Wow, congrats on the accomplishment! That is pretty awesome. I was involved with Splinterlands right from the beginning too. It has been an awesome ride these past couple of years. I can't wait to see what the future holds!

Thanks and indeed after 3 years in the game reaching $10K is pretty rewarding. And with the roadmap ahead, that might transform into a x10, if that is to happen I would probably consider this the best investment of my life!

Fingers crossed that does happen! I think a lot of us would be in a really good position if it did!

And here I am like a fool without logging in yet, will there be time?