8th of december is an auspicious day for splinterlanders 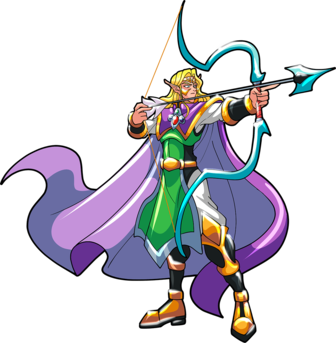 ​It is obvious that i am not the only one excited about the release of chaos which is going to happen on december 8 and with the characters and stats that were shown to us during the ama that happened on splinterlands discord server yesterday, i know if it is possible many would wish to sleep from now and just wake up on december 8 so they can just open their packs already or play those cards!

Another reason why many splinterlands player are anticipating december 8 is because of the next phase of vouchers that will be dropped to sps stakers and this time, it will be doubled of what they got the last time so more vouchers will flow and you still think it is a bad idea to stake sps?

The Sps is now the native token of splinterlands and it has a lot of use case and potentials to soar at anytime....

It does not hurt to stake your sps, you only get bigger reward and more sps!

The acid shooter is one of the chaos monster that was revealed yesterday and i feel this card will only make the earth splinter more powerful, a 2 mana card with 2 attack power and 5life power, it is just so awesome and the combination of this card with the other 2 and 3 mana monsters on earth will make the splinter deadly in small mana battles....

We will see the full package on december 8!