My Splinterlands Battle With Dragon Summoner "Drake of Arnaak"

@burn-it-down 68
about 1 month ago
splinterlands

How are you? Hopefully, you all are fine and I am also well. Today I am here to share with you a battle I did on Splinterlands using Drake of Arnaak.

@Splinterlands hosts a challenge named "Share Your Battle Challenge" every week and they give different themes every week. You just need to write a good post according to their theme to get their upvote. Also, you need to share your post link in their comment section and you need to share your battle on other social media platforms. The main intention of splinterlands is to spread splinterlands all over the world. This week's theme is to share a battle you did with "Dragon Splinter". I am sharing the battle I did with Drake of Arnaak.
Here is the stats of Drake of Arnaak

Here is the video of my gameplay. Enjoy :) 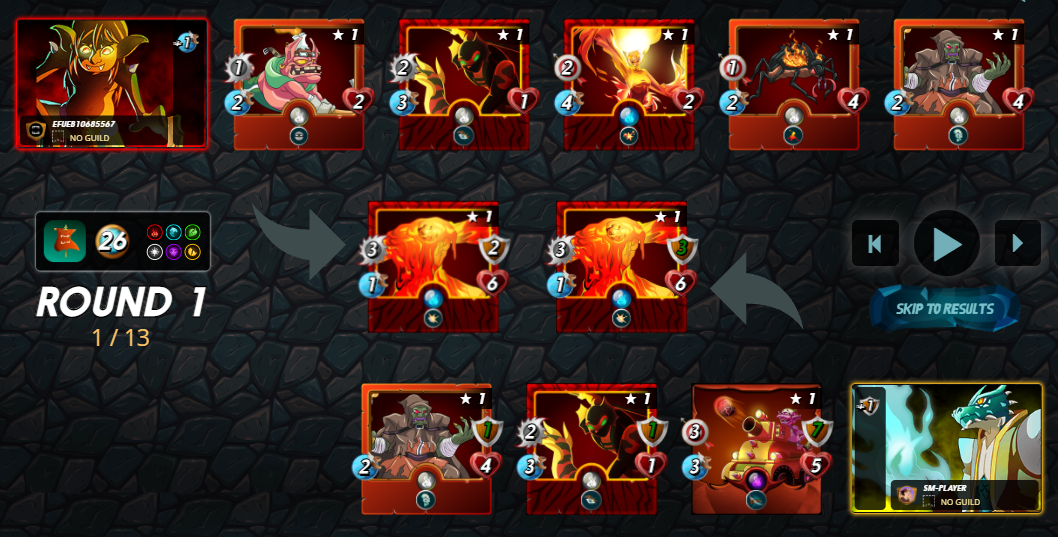 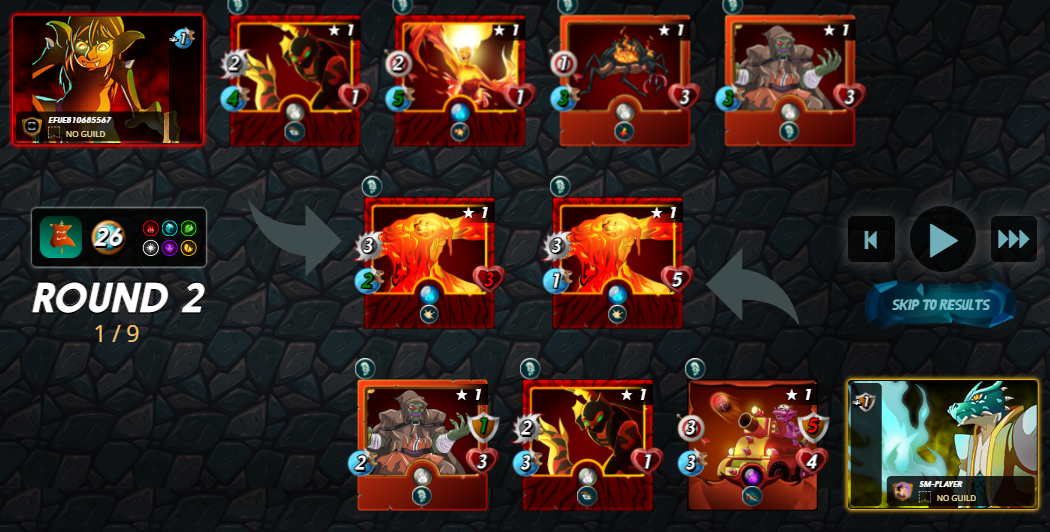 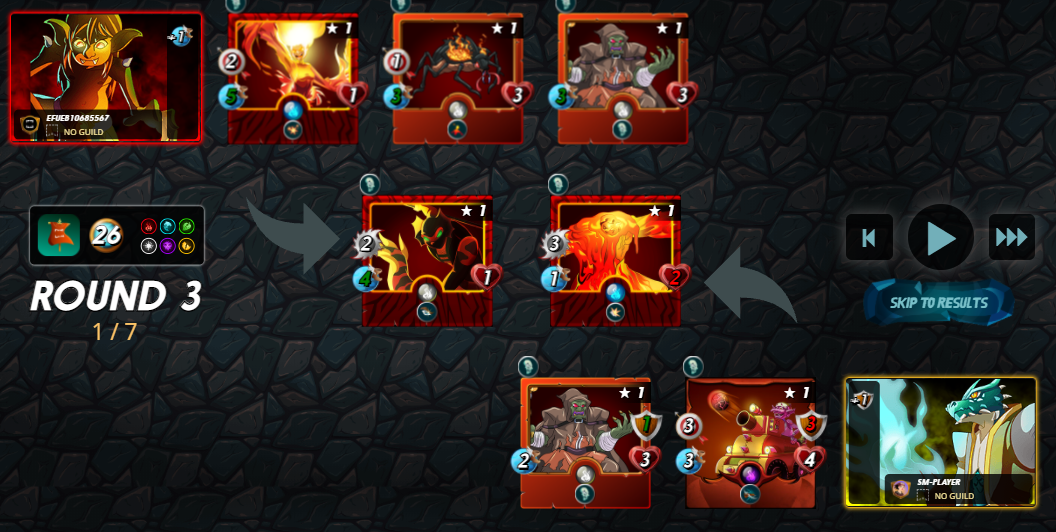 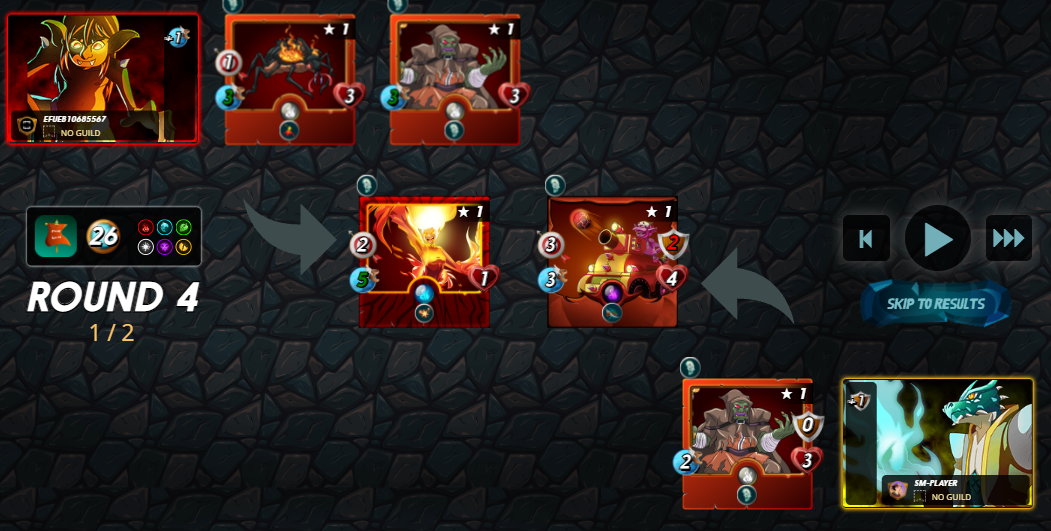 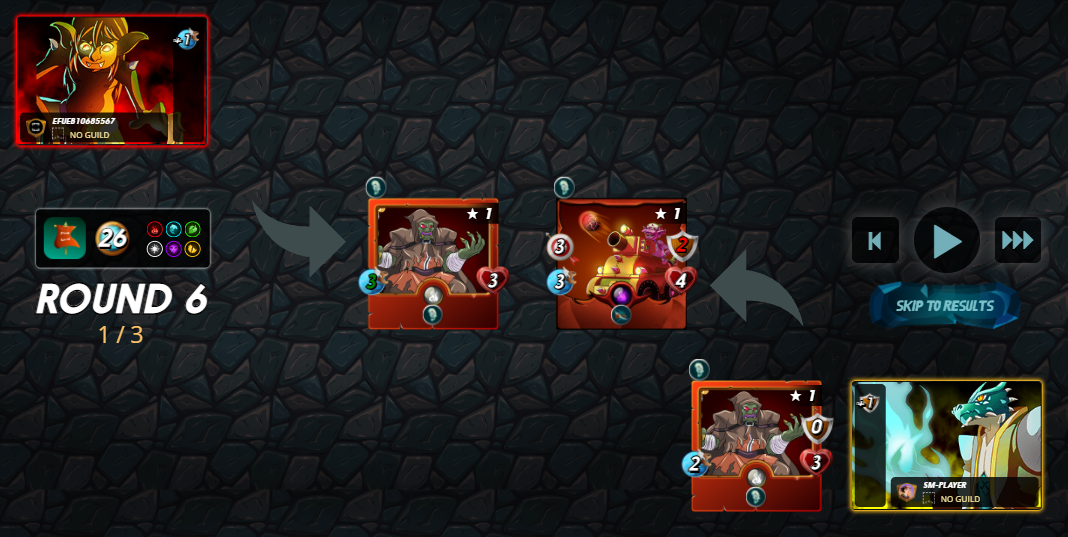 I saw your battle and your strategy worked well. Drake of Arnaak is a great summoner and Living Lava was instrumental in winning the battle.