@chorock 73
about 2 months ago
LeoFinance

Splinterlands is getting harder to league up. I couldnt complete this game in Champion III League in last 2 season... It was one of the most difficult season of Splinterlands. I changed my strategy and I played i battle not for daily rewards. I played for only win. There are lots of players registered the game and they tried to power up their teams. So It was so hard to win battles...

I completed the season for 140th in Diamond I League! I was not my target but I was better than last season.

After last season I had 60 reward cards. These are the cards. I got Gold and Epic Cards!

Here is my rewards after last season. 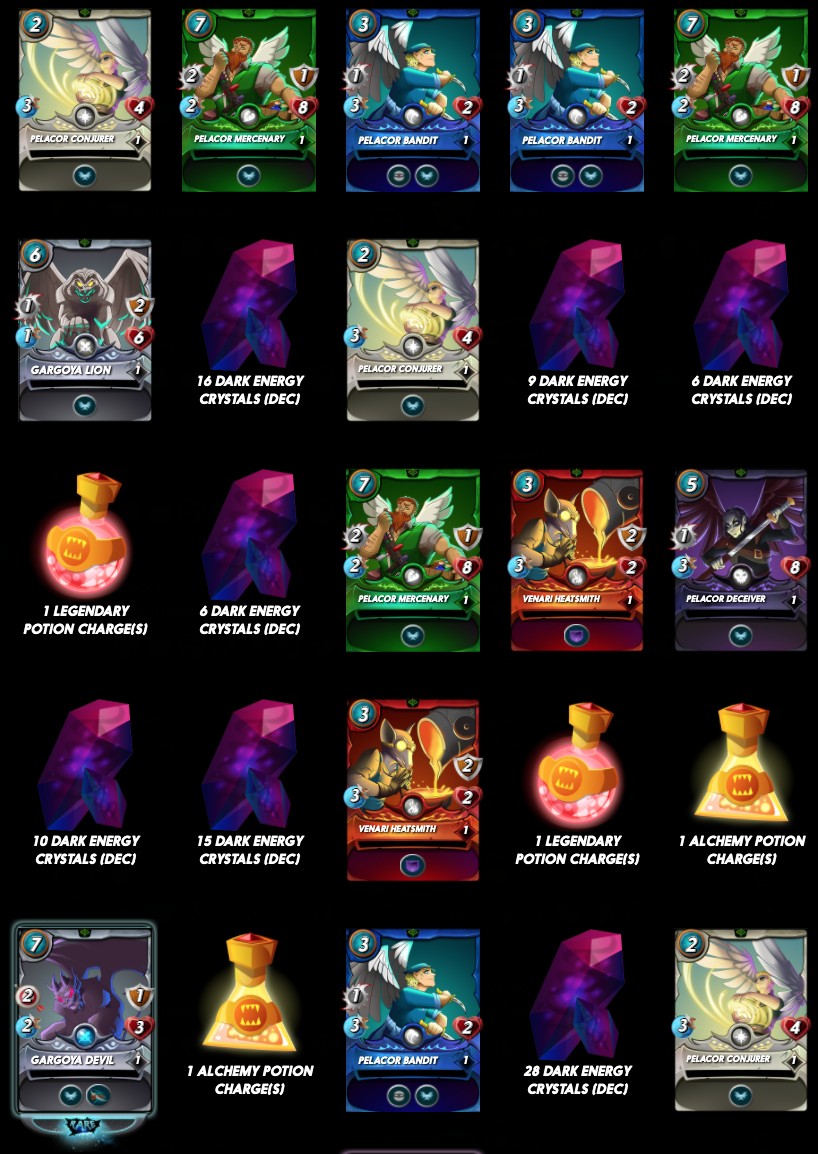 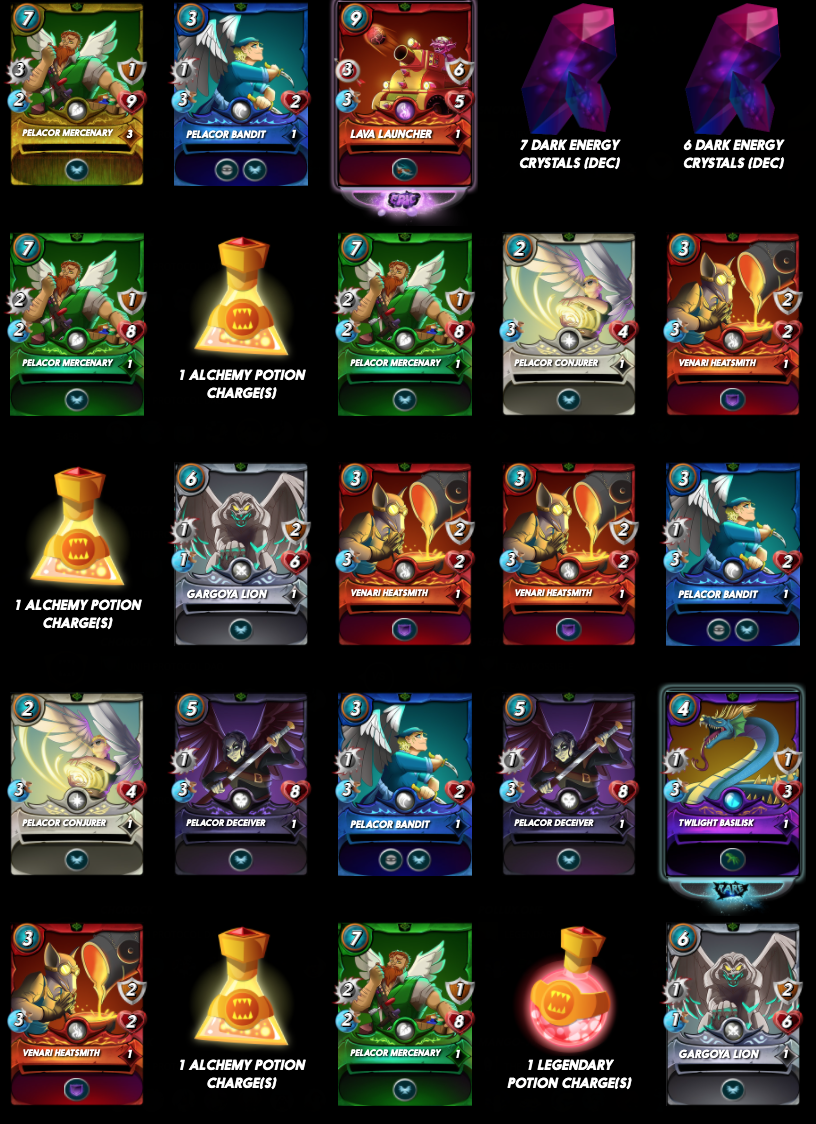 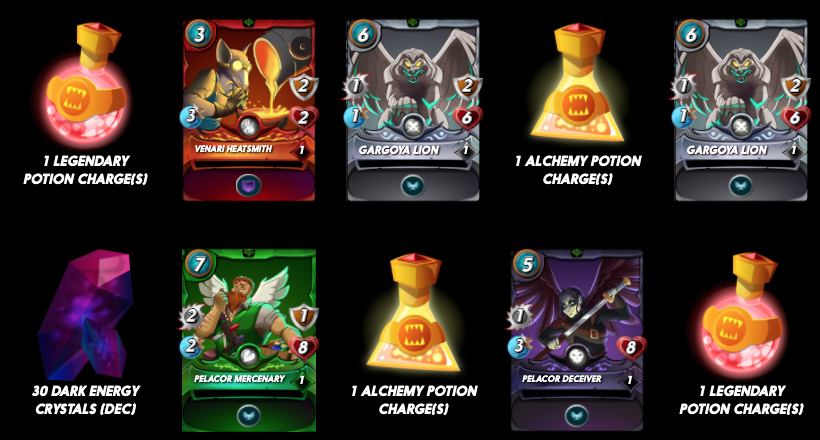 I will not but Chaos Legion packs. I will try to power up my team to be stronger. SO, I am buying new rewards cards on market.

Here is my gem. It is powerful card and will support my Life team. I picked it up for highest level for my summoner. 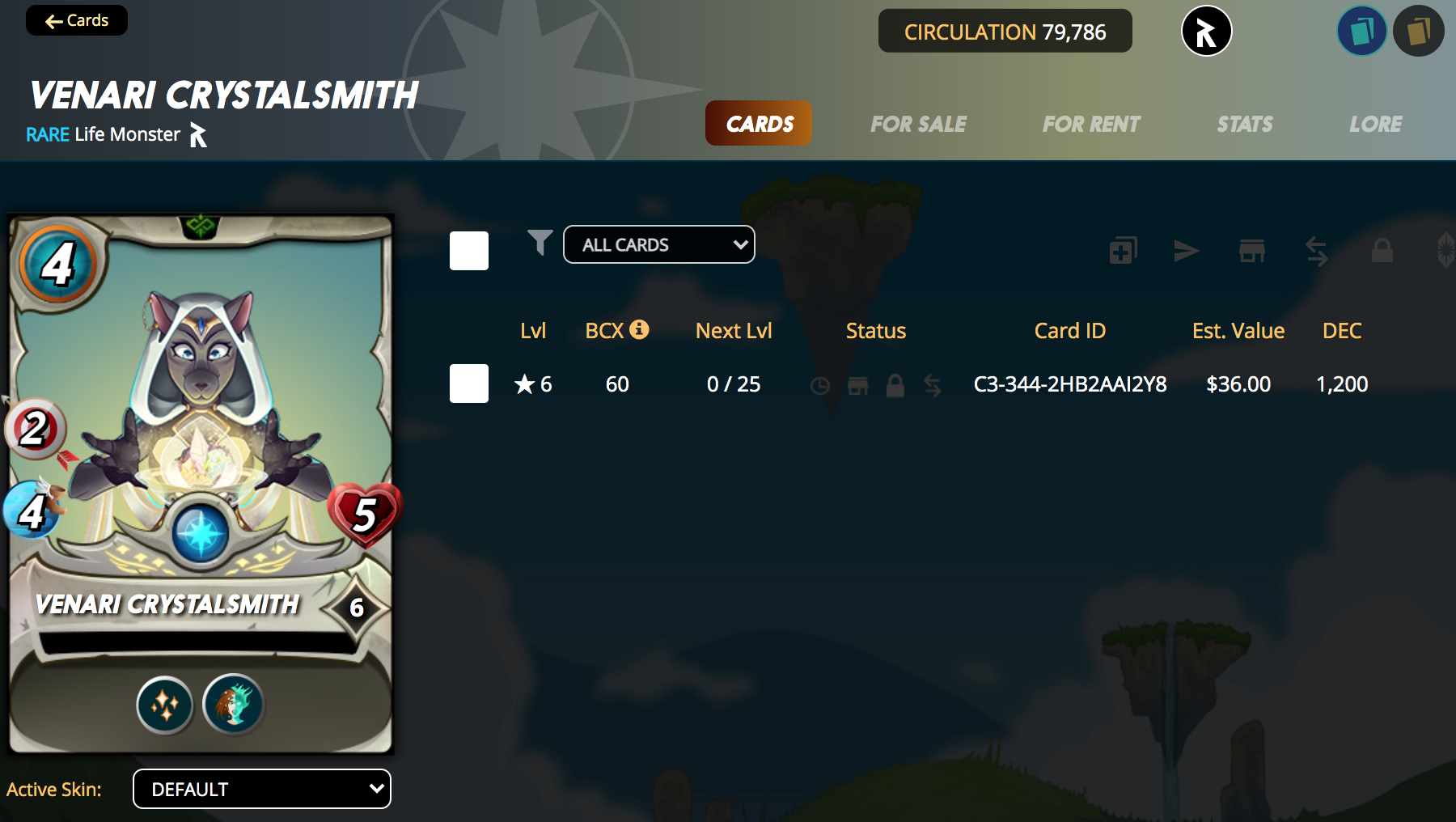 I will try to pick another gem that I focus.

Next season my target is to complete in Champion III!

You did great and got many cards. I guess the change in rewards distribution helped there.

Good luck in this season.

Thank you for your good luck!

Congratulations @chorock! You have completed the following achievement on the Hive blockchain and have been rewarded with new badge(s) :