Splinterlands is a Play2Earn Hive Blockchain based game. Cards for game play can be purchased in packs or won during game play. These cards in the game are considered NFTs and can be bought and sold from the in-game market on the Hive Blockchain and also available on the WAX Blockchain.

I have been playing for a few months and once you get to the Silver League most to all of your matches will have conditions that alter the standard match rules. One of these conditions is called Earthquake.

Earthquake: Non-flying Monsters take 2 Melee damage at the end of each round. Here is one of my matches that includes the Earthquake rule set. I lost as I do most of the time I encounter this rule set. To avoid the 2 Melee damage at the end of each round, you need to have monsters with the flying ability. Having monsters with amour also slows down the the progression of the damage as the earthquake will hit the amour first before your monster's health.

So you need to select monsters that have flying ability for your lineups. I have only a few spread across several splinters but not enough to have all monsters from one splinter with the flying ability. Most of these are from the new rewards cards but just throwing a card in your lineup because it has flying ability is not the best way to play this rule set.

In the higher levels, most of the players know which combinations of flying monsters and non-flying to place in their lineups to win the matches or out last their opponents. I could have rented this summoner for a very long time compared to what I paid for it. However I also want to own cards that I believe will increase in value.

I decided to buy instead of rent because there are only 15,825 of these cards in circulation. With all the new players joining the game on a daily basis, there will be a higher demand for the card in the future. Also, as this card is leveled up, it burns cards which reduces the supply. Combining both of these factors results in less cards available for purchase which will drive up the price.

The one assumption that could impact this decision would be a new summoner with this same ability
being released with the new Chaos Legion cards on December 6th. It is a risk I am willing to take considering the price of this card. I always like reading the backstory behind each of the cards in my deck. I find it very interesting and adds to the intrigue of the game. Wow didn't know a summoner could do that! Thanks for sharing! I mostly use my flying Pelacors and Gargoyas for Earthquake fights.

I had also been using those cards but I would still get beat, losing ranking. I figured if I could at least not lose as many matches, I might be able to stay in the Silver League.

I am still trying to break into the Bronze2 league. I have 5 Chaos Packs to open and am hoping those cards gives me the need power points.

I had no idea there were summoners with earthquake ability, and now I have a good idea of what to do when that does happen :-D

I never thought to save the battle links for later review that was really cool. You never know what you are going to learn lol

The battle links are reflected on each of the matches in the log section below the area where you would start a ranked battle. You can also replay each battle to review the lineups. I use it all the time to try and learn from my opponents

That is absolutely brilliant thank you so much 😀 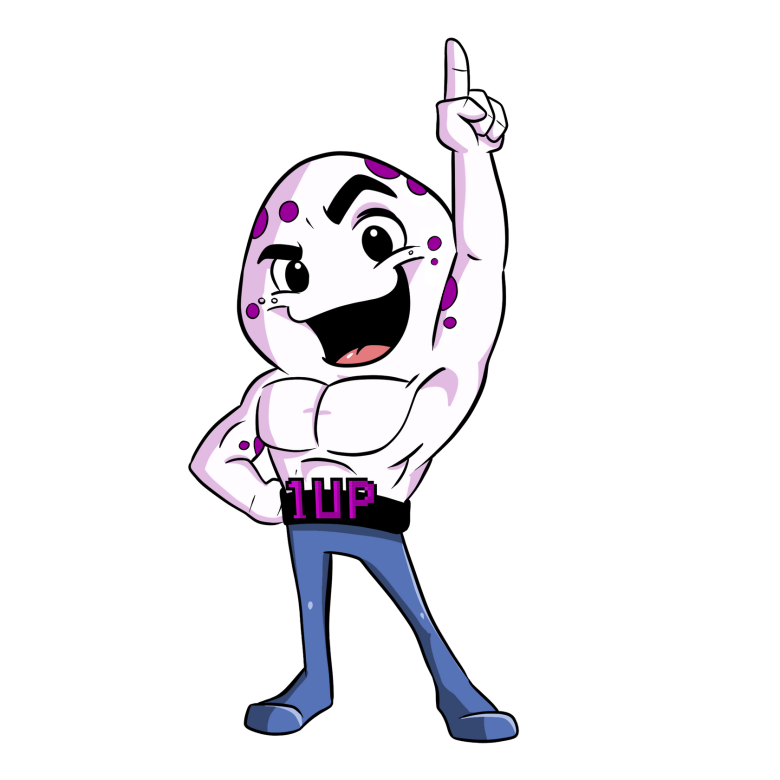 I agree with others this post was beautifully written not only do you talk through your thoughts and ideas about the ruleset, but it also caters to various individuals i.e. challenging them to think about renting vs owning and even catered to individuals about the lore.

I'm glad I stumbled across this post as I feel it will help me to evolve my own writings and understanding of perceived information. One of my favorite parts is you post a game about you losing and stating reasons as to why you believed you loss. I think sometimes people fail to realize we learn a lot more from our losses than wins at times.

Brighton Bloom is one of the most efficient cards to be bought as a new player, to be honest. It almost guarantees a win on Earthquake matches, at least on lower leagues (Bronze/Silver), making it way easier to climb ranks.

It was one of the first cards I bought on Splinterlands, and every newbie should have one too :D

Hello my name is Chris & I have a Splinterlands problem

Could this game be any more addictive? Currently, I am going through my 1UP feed, upvoting and commenting on all of your awesome posts. When suddenly I go to the Splinterlands site to reference a card for a comment and I catch that a quest is available as I am clicking through the pages.

Now I am squirming in my chair getting antsy because I need to quest. It is a life quest not my favorite but lately I have been buying cards to fill the holes in my lineups and have been doing much better.

I have always been of the mind that it is better to buy than to rent however I did find that some awesome cards become a lot more affordable with renting, and that is an extreme game changer.

Thanks for the comment. Good luck in your quest.