Once upon a time, 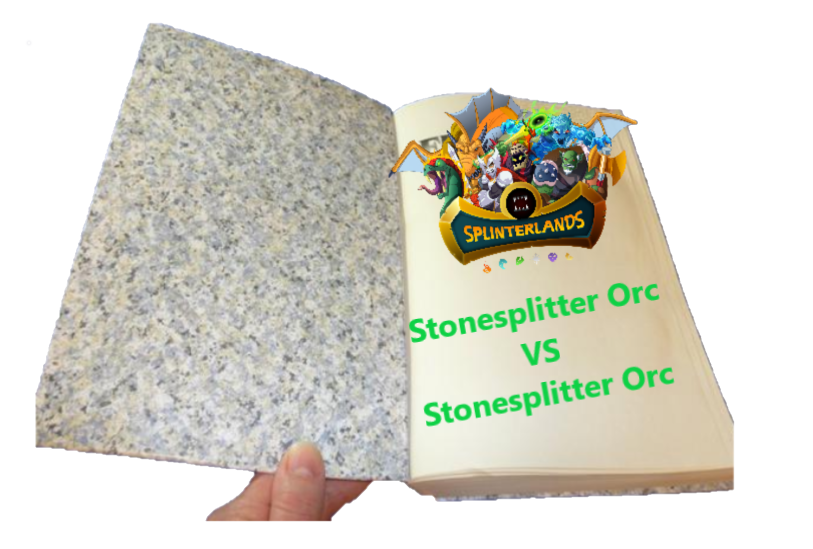 there was a challenge made by 2 strangers in the tribe called "Stonesplitter Orc". They decided to find one other species to be their partner and made a pact to meet at the pickaxe statue that their tribe built by the end of the day. Both sides were allowed to bring any resources with them but they must come back with only one partner and failure to do so means surrenduring the match. One side was called deathstarer7 while the other side was called callmevn03. The tribe went foraging into different parts of the land, meeting species and having matches with them to see who fits. As the competition drew near, both parties sought to find the best partner among the many friends they made.

At the end of the day

Team callmevn03 brought back Child of the Forest while team deathstarer7 has the Goblin Sorcerer. Everyone was so excited for the match to begin. They positioned themselves and let the match start.

When hit with a Melee attack, Monsters with Retaliate have a chance (50%) of attacking their attacker.
Note: They can't control that ability so it was all based on chance.

Mana: 12
Standard: No modifications to the standard rules and game mechanics.

They positioned themselves into this formation.

Goblin Sorcerer: "Ohno! I have an attacker aiming at me, let's hope I can finish the opponent before they finish me."

Child of the Forest: "HaHA I get to start first with my higher mana"

callmevn03: "Yes I get to strike after that, let's hope deathstarer7 won't retaliate"

deathstarer7: "oh my body is moving by itself" retaliates "Oh HAH it's my turn now" proceeds to attack opponent

callmevn03 "Jeez How dare you remove my shield and 3 of my health, I want revenge!!"
As if on cue, callmevn03 proceeds to retaliate.

But alas, it seemed like lady luck was smiling on deathstarer7 which allowed deathstarer7 to retaliate back AGAIN!!

Goblin Sorcerer: "Ah yes the person who attacked me just now, it's my turn"

Child of the Forest: "Ahhh I'm so dead, I've got no chance to attack anymore"

Goblin Sorcerer: "It's just a matter of time till all this ends"

callmevn03 & Child of the Forest: "Ah good game, good game"
They shaked hands with each other and went ahead to eat and became friends, hoping to teach each other tricks. Who knows? Maybe they can find a magical equation to increase their chances of retaliating.

I hoped you enjoyed reading and sorry the story sounds so cliche and mainstream, was just toying with the idea and have yet to think of a better storyline. @callmevn03 hope you don't mind me using our battle as an example!