@gregory-f 71
about 2 months ago
splinterlands

In my favorite Battle Of The Day today I used a little misdirection to catch my opponent off guard and scored a big win. The previous couple matches I had used Water Splinter and a lot of magic so they planned for that. However I switched it up and used Life Splinter and caught them totally flat footed. 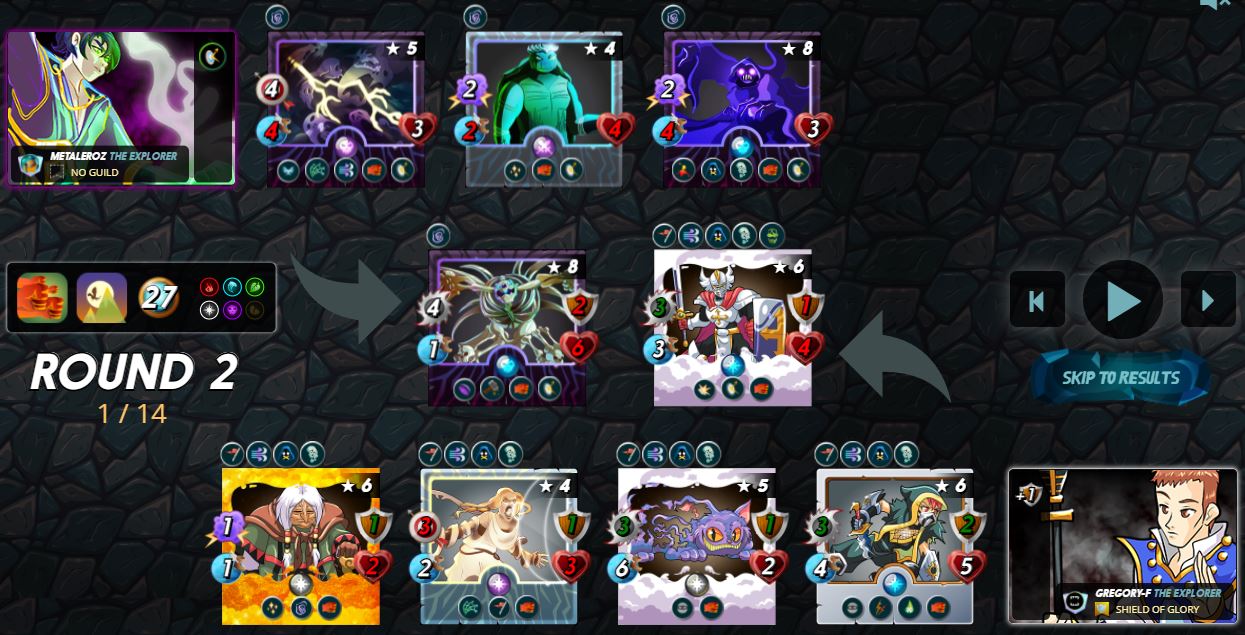 At the start of Round 2, my Feral Spirit and Silvershield Assassin were once again able to quickly pounce on the opponents unprotected rear units and destroy both the Death Elemental and Tortisian Chief before they could even have a chance to attack. Meanwhile the rest of my team continued to inflict damage on the opposing Bone Golem. 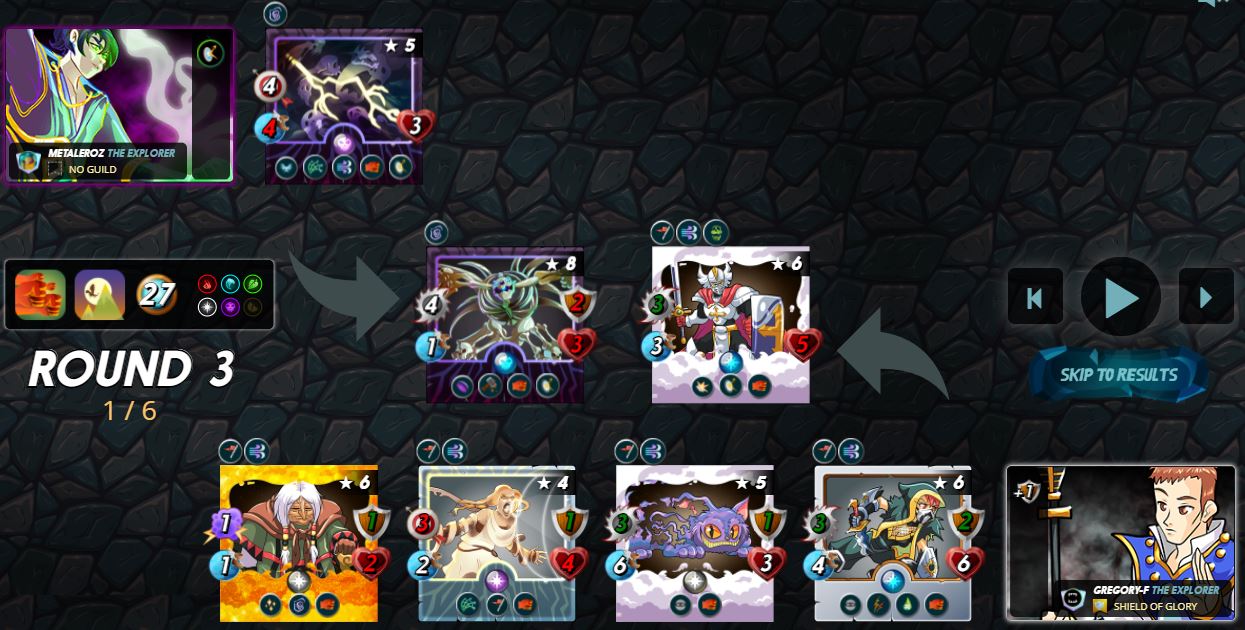 As Round 3 got underway, my dynamic duo, Feral Spirit and Silvershield Assassin, once again led the charge and finished off my opponent's remaining monsters quickly and efficiently.

You can enjoy the complete battle at this link: https://splinterlands.com?p=battle&id=sl_542b43997dd3aa63e6a16ba1c76cdacc&ref=gregory-f

your opponent was not ready for sneak attacks. Nice work.

Yes, when caught by surprise Sneak is a very effective attack.

Some quick decisions make you fight forward and move win that grab the title of victory in a smooth way in splinterlands game, have a nice day.

You have a great day too!

Nicely done, your reflect and sneak did a number on your opponent.

I !LUV the Life and Sneak splinter/ability combo. It can be very effective. I just wish I had the foresight to level up my Feral Spirit. Now it's over $300 to level it up since it's an Alpha card. Maybe I'll give it to myself for an early Christmas present after the chaos from the Chaos Legion presale wraps up.