MY SCAVO HIRELING IN ACTION

@hive-world 69
about 2 months ago
The City of Neoxian 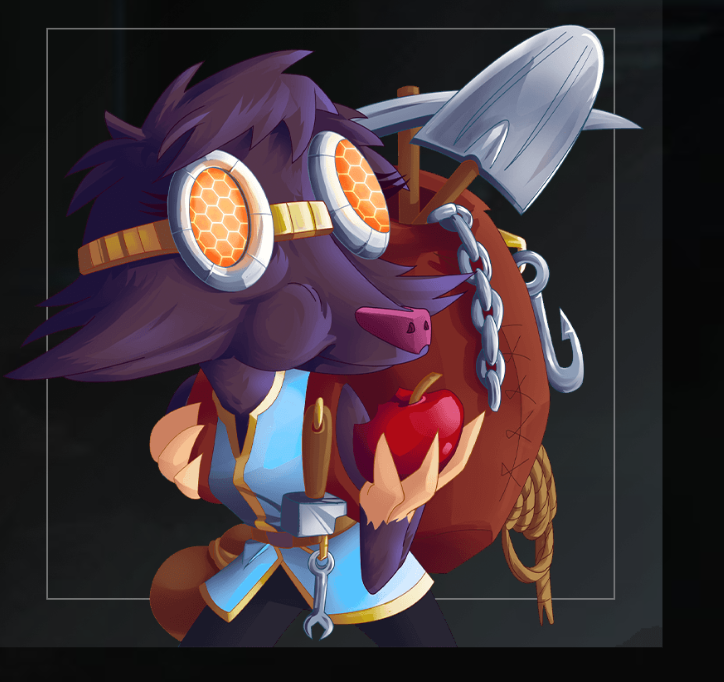 Hello splinterlords and splinterladies around the world, how are you feeling today? It is very cold now because we are already in winter here.
After I read a comment about the splinterlands social media challenge I posted recently when @sperosamuel15 said, “You must be the best in the game.”
I began to laugh because I knew that I am one of the small players in splinterlands. Don’t even know some rules in splinterland. Am just happy to be among the players.

Scave hireling is a neutral and non-attacking monster. It does not have any attacking ability and is very instrumental in battle. The repair ability of this monster makes it stand out. This repair ability is from level lowest level to the highest level, good against melee and ranged monsters.
At level 6, it has camouflage that makes monsters not attack it except if it is the only left in the battle.
At level 10, it has slow ability. 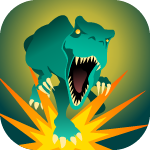 Stampede: the trample ability can trigger multiple times per attack if the trampled monster is killed 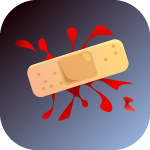 Healed Out: all healing abilities are removed from monsters and summoners. 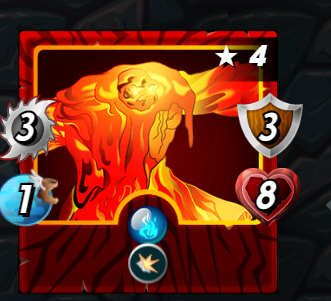 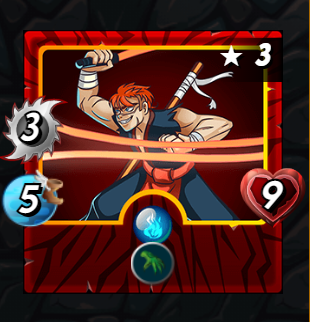 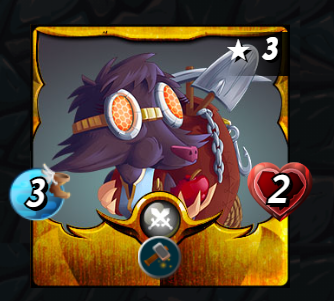 Scavo Hireling: it was the best battle to use this monster, carrying out its function in every round unfailingly. Living lava would have been eliminated in round 2 or three of this battle.
Continuous repair of living lava’s armor kept it alive from the beginning to the end of this battle.
I was contemplating on how to hide scavo hireling away from opportunity monsters. After I saw the lineup of my opponent, I was very happy due to the absence of opportunity monsters. 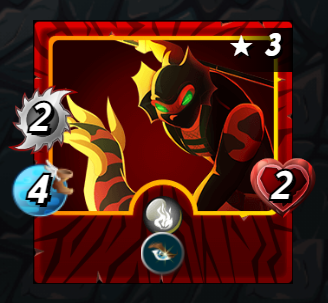 Serpentine Spy: to eliminate monsters with the smallest health. I knew that there would be monsters with the smallest health that would be very powerful in my opponent’s lineup, and the best way to secure victory for me was to include an opportunity monster in my lineup to destroy those monsters with small health.
My opponent was very smart by using a taunt ability monster (shieldbearer). This made it so difficult for my monsters to attack based on their abilities.
Until a shieldbearer was eliminated, that was when they started to attack based on their ability. 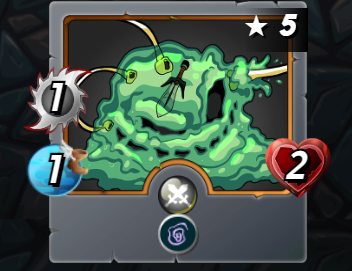 creepy Ooze: since the battle required monsters with high speed; i brought in creepy ooze to reduce the speed of opponent monsters so that my monsters can have the advantage to attack faster. This is another thing I did to secure my victory. 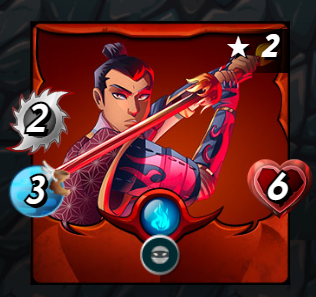 Tenyii Striker: sneaky from behind was my major goal.

You will soon be the best anyway 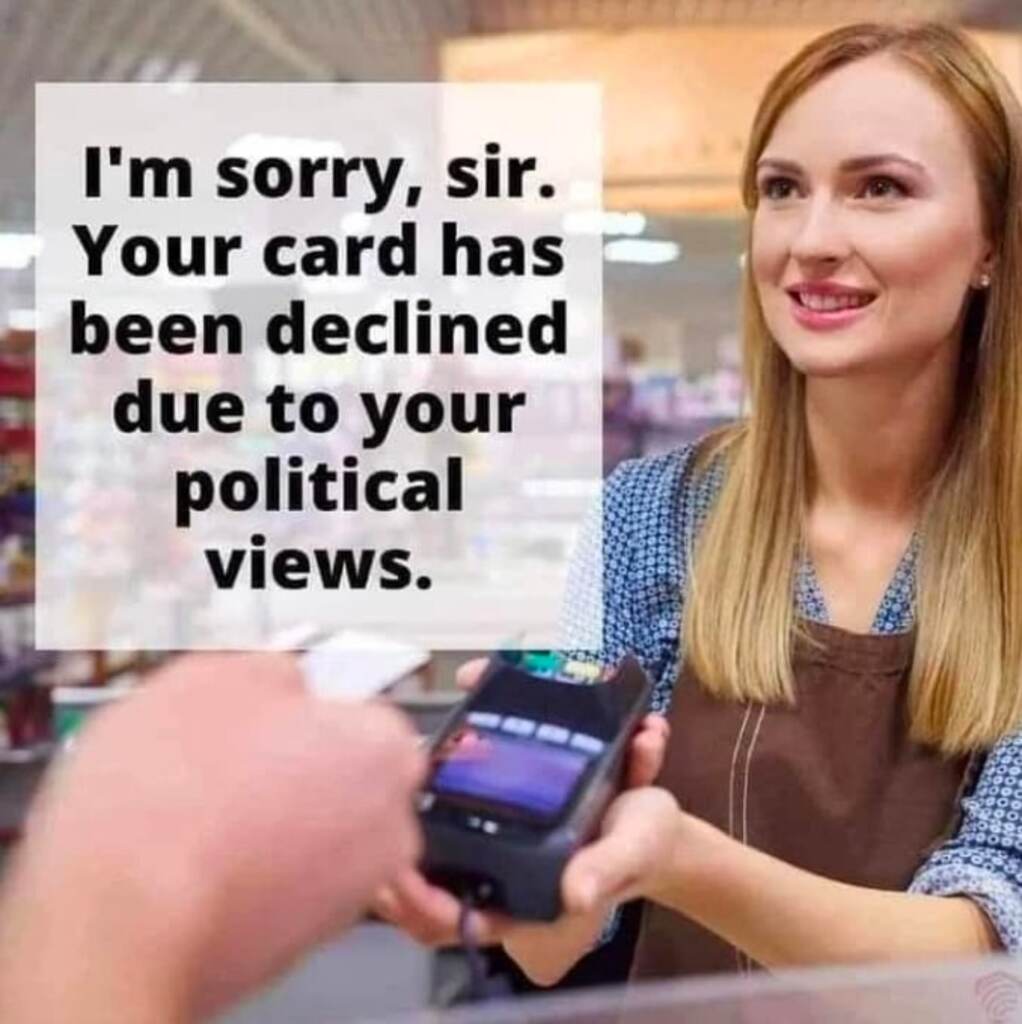 @indiaunited 61
about 2 months ago

Great win over a very tough component. Thanks for sharing.

Good going and all the best for more wins