@hive-world 65
about 2 months ago
neoxian 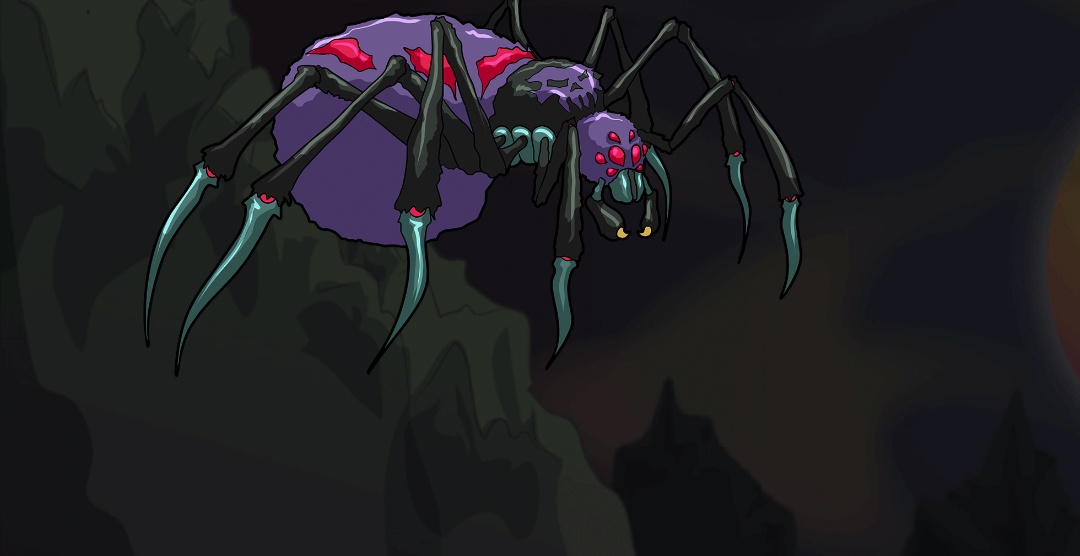 Hello splinterlords and splinterladies around the world, how are you today? I nearly forgot to share my battle challenge for this week until I checked splinterlands block and saw the weekly challenge.
Immediately I saw it, I went to my splinterlands account, played only one battle and won. It is one of my luckiest weekly challenges in splinterlands. Most times, I have to battle for more than three battles before I could be able to see monsters for a weekly challenge.
Though, I have been fighting since 5 hours ago, completed my daily quests and claimed my loot chests for the day.
It is hard for me to win against anyone using sacred llama mage. Despite my arrangement today, I lost my battle with a player who used sacred llama mage. This is the reason I am planning to buy llama mage, it is one of the best summoners in splinterlands. I always wanted to hold the summoner because of its versatility in the battles.
I couldn’t compete against players with llama mage, it is really painful for me especially losing important battles and i have to do something to curb it at this time.

HUNTED SPIDER INFORMATION AND ABILITY
Hunted Spider is not a new card to me, I received this card some time ago from loot chests. Hunted spider is a common death monster; it doesn’t have any armor and as its level increases, the speed also increases. The highest speed of this monster is 4 while the highest health is 5. Hunted spider is a ranged attack monster with 2 range attacks from level 1-8, and 3 range monster in level 9-10.
HUNTED SPIDER ABILITIES
Hunted spider has amazing ability. In fact, I came across a player that used this monster against me some days ago. If not because the divine healer that was given the poisoned monster's health, I would have lost the battle.
Spider has poison ability; and 2 health is damaged at the beginning of the next round in the battle. This poison ability makes me select healing ability monsters in some of my battles. 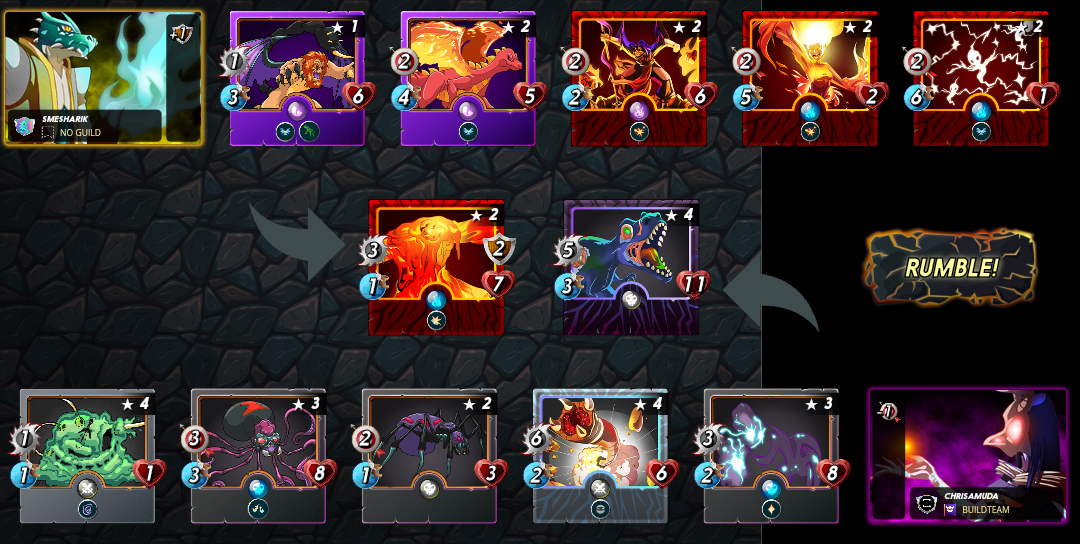 Congratulations @hive-world!
You raised your level and are now a Minnow!
0
0
0.000
Reply