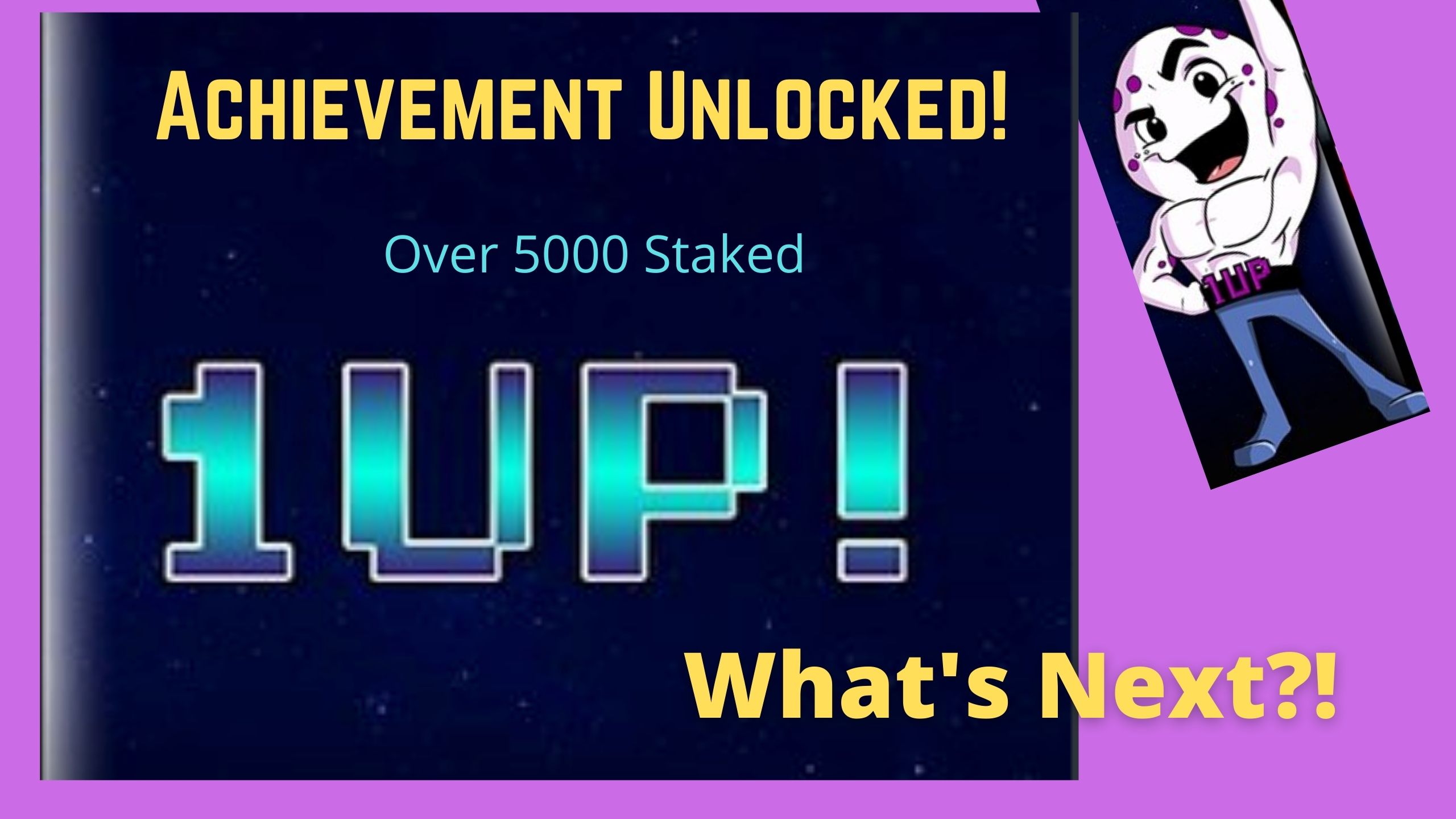 It's a great project run by top notch people who've already proven themselves in the space that I spend most of my time in.

And... I can own a piece of it and even help it grow with as much or as little time and money as I want to put in.

Isn't that really the promise of crypto in the end?

I have to admit, I slept on 1Up a bit. When it was first announced it wasn't clear to me that I could acquire it yet until I start seeing others writing about it and I was otherwise distracted at the time. That means most of what I've acquired came at todays prices.

Even so I would have bought a bit more but it doesn't take a whole lot of buying to move this market as its still pretty small.

There is something nice about it being small though because it helps keep everyone level. It also means a couple well received blog posts can put you in the top 50 holders.

To me it shows the tokenomics were well thought out.

I appreciate a good release schedule. Too many people rely on burning, which shouldn't be the ace that it is for so many projects. A well thought out release schedule shows that the founders know what they're doing. Burning to correct supply issues just indicates you don't know how to use your supply to create value, which in this fledgeling world of crypto, is almost criminal. 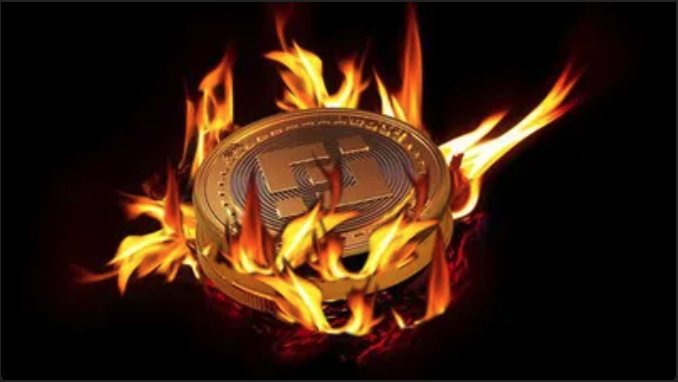 Honestly it's my one gripe with Utopis. But now I'm way out in left field. What was I talking about? Oh Yeah!

I also put about 1800 more into the 1UP/SPT pool which is paying out close to 40 bonus 1UP per day. That's somewhere around 350% APR because whateveniscrypto?

With those rewards lasting another 50-something days, I probably won't be staking much more for a little while but my goal is to try to get at least up to 5000 into the pool in the next few weeks to really take advantage of it.

That might be a challenge because I also need to buy more SPT to match it I'm not exactly mad about the idea of owning more SPT so I'll find a way.

Of course, the most exciting thing about reaching 5200 staked is that my upvote is now material to my stacking goals. Fully charged, my 100% upvote is worth 8 tokens or about .48 cents.

So what's next? Besides building up my LP holdings more? Well I've taken a break from buying Splinterlands cards (besides the 150 packs I'm buying) to increase my hive power to 1000 (it's really not OK that I haven't done this already), my SPT to 100k, my Utopis stake to 1500, building a bigger stake in the new PGM project, and to keep stacking SPS.

Awesome to see you fully embracing the Hive ecosystem :)

But yeah, definitely don't ignore getting your base HP balance up.

That is going to be key if our chain ever truly does explode into the mainstream.

You're so right but man it's hard! Because anything I buy requires that I cash in my dec for hive, hive just feels like a currency to buy into other projects rather than the project to buy into.

Did you change your mind halfway through writing that reply? 😂

😂 I had to build up to it. Nice punk BTW

OK, I sort of did it. I didn't use it to power up hive because there actually isn't any hive out there to swap for my swap.hive. However, I did the next best thing and put it into a liquidity pool with DEC to double my SPS airdrop points. I have about 380 staked and over 700 in this liquidity pool so at least I can say I own over 1000 hive now.