Today's quest was brutal in the respect that I was not able to finish it unless I went over 20 matches. I literally had strings of losses which could not be helped as I did not have a strongest set of cards to play with. As of now still stuck in bronze and hardly making a dent in earnings. So bad basically a game won I was earning less than 1 DEC per a win. Only a potion. Could have been worse where it was credits and only 1 credit :/ 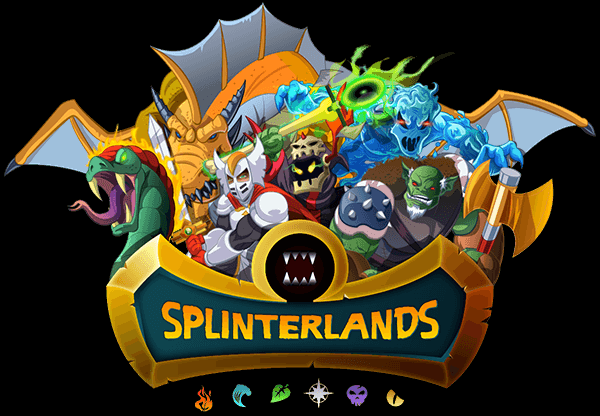 Thanks !LUV !PIZZA !WINE back

@wine.bot 52
2 months ago
Hi @logicforce, You Do Not Have Enough WINEX Tokens To Make Another Successful Call.
Please Stake More WINEX Tokens.
(We Will Not Send This Error Message In Next 24 Hrs).

Congratulations @logicforce! You have completed the following achievement on the Hive blockchain and have been rewarded with new badge(s):