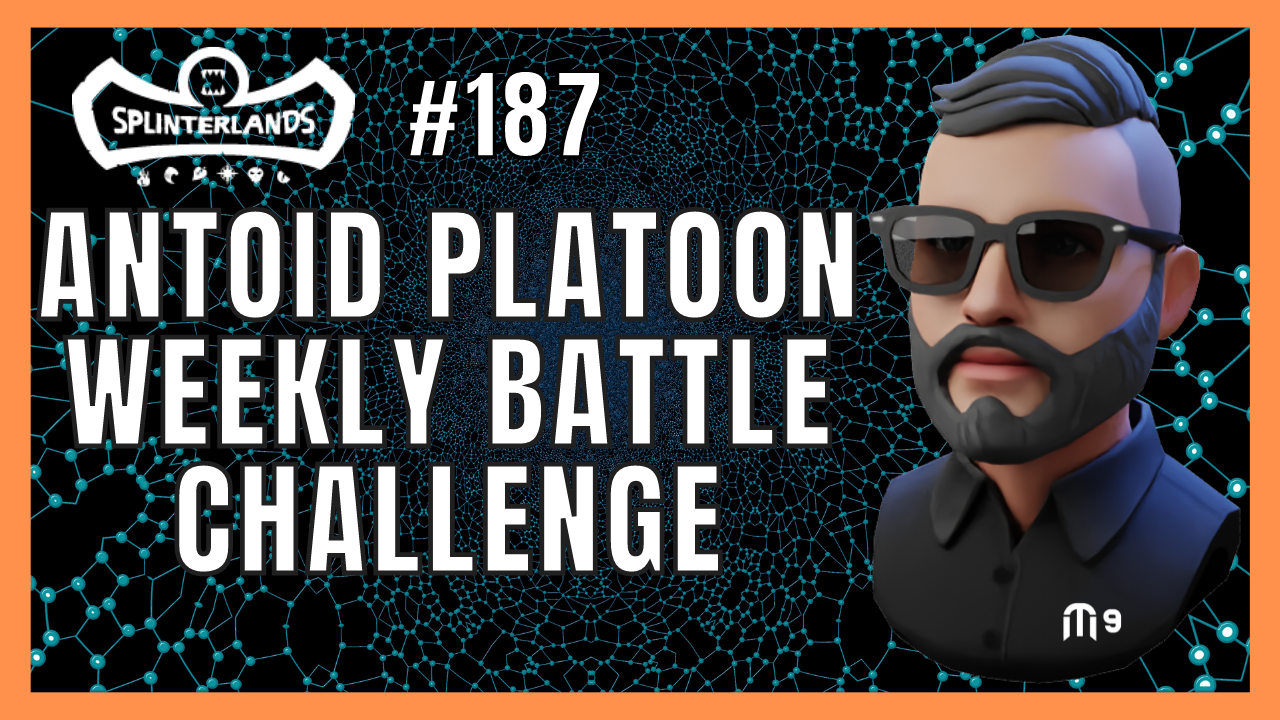 This week’s battle challenge focuses on the Antoid Platoon. 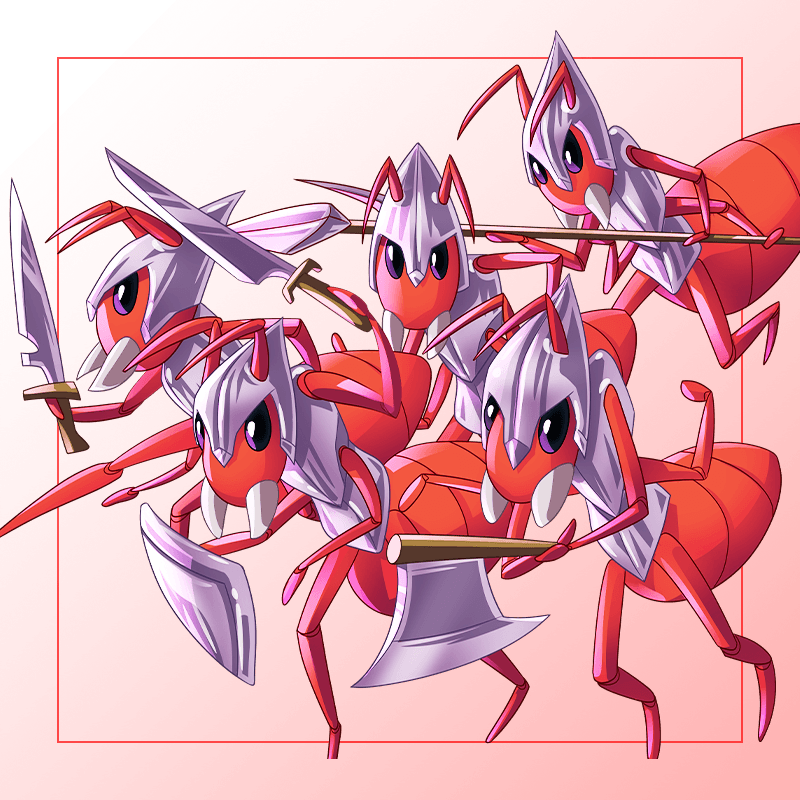 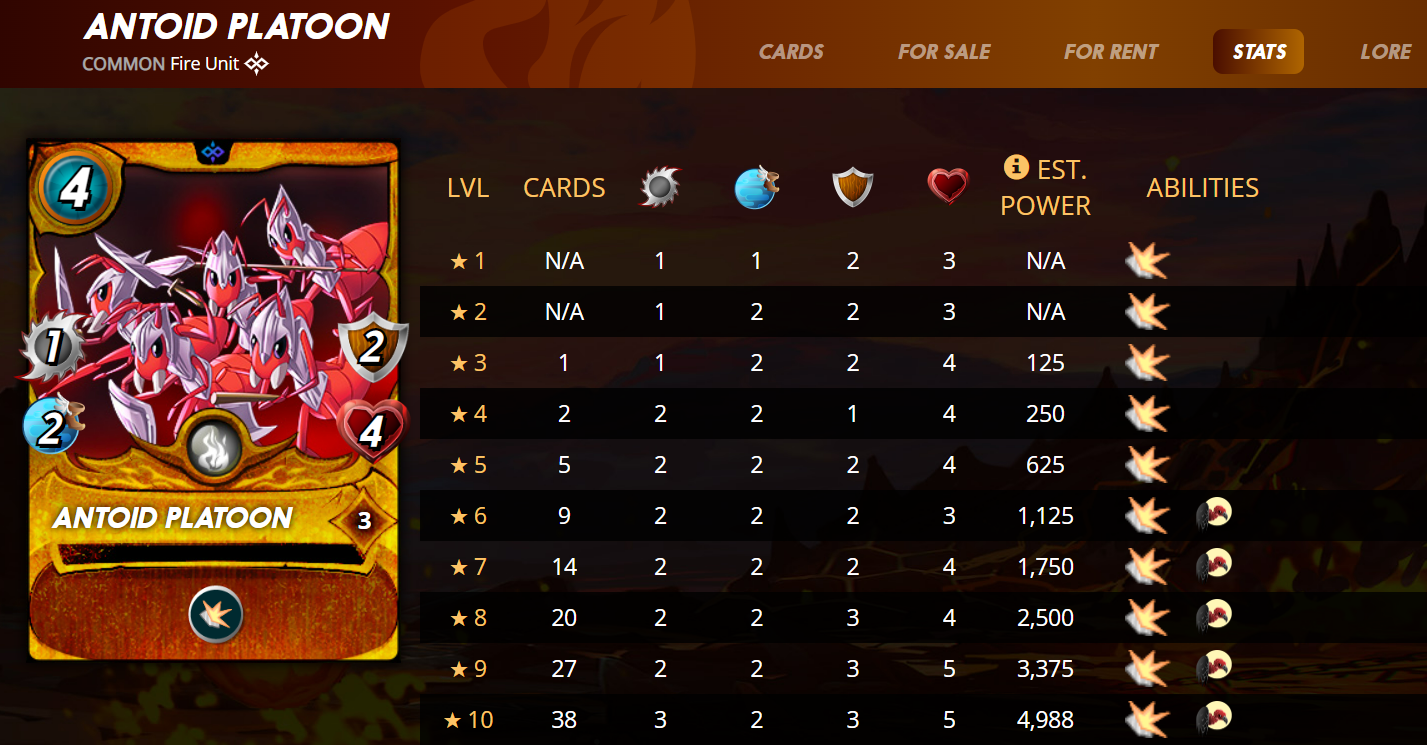 The weekly battles focus on the new Chaos Legion cards, and this week it focuses on the Antoid Platoon. The ant insect breed finds itself another compatriot joining its force. First, we had the Ant Miners, and now we have the Antoid Platoon. The Antoid Platoon is the quintessential low mana tank; equal health to mana, armor, and Shield ability. It will not dominate battles due to its low damage and speed, but it can be a good monster when paired with a Tarsa summoner and deployed in specific rulesets and battles. 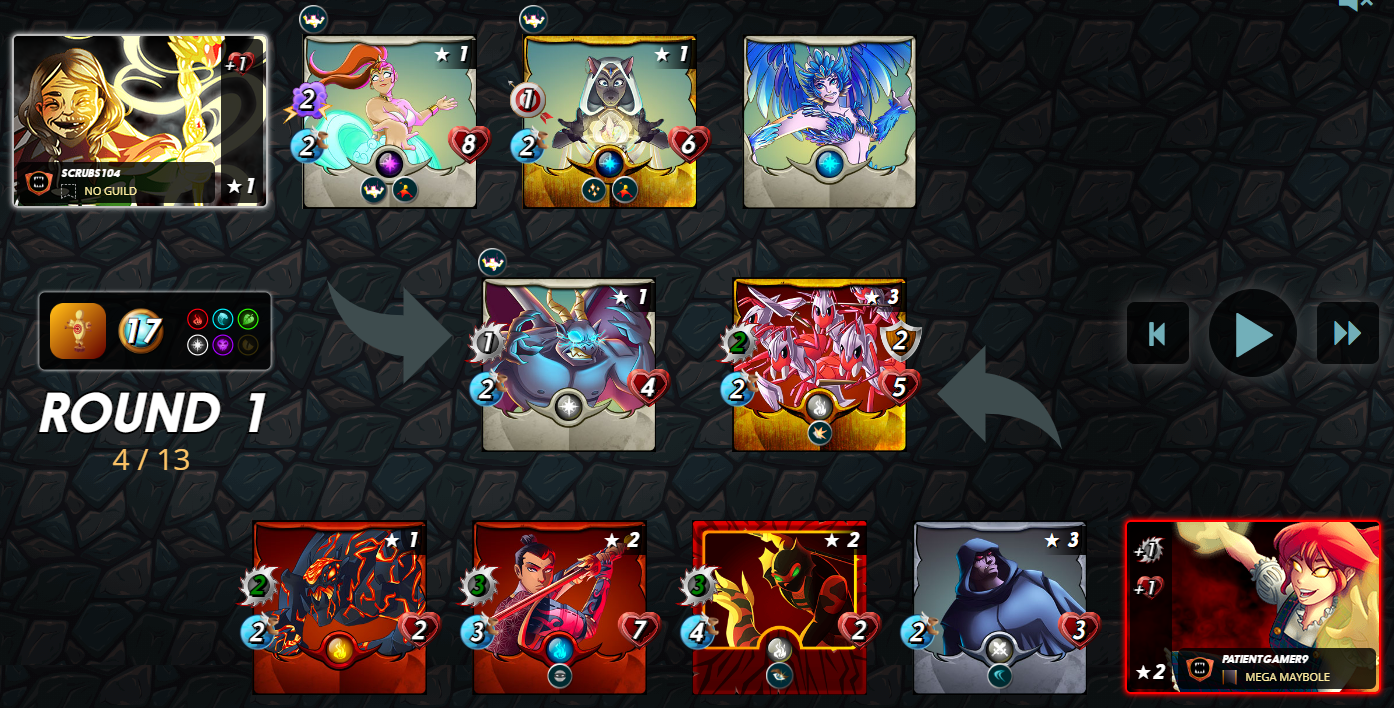 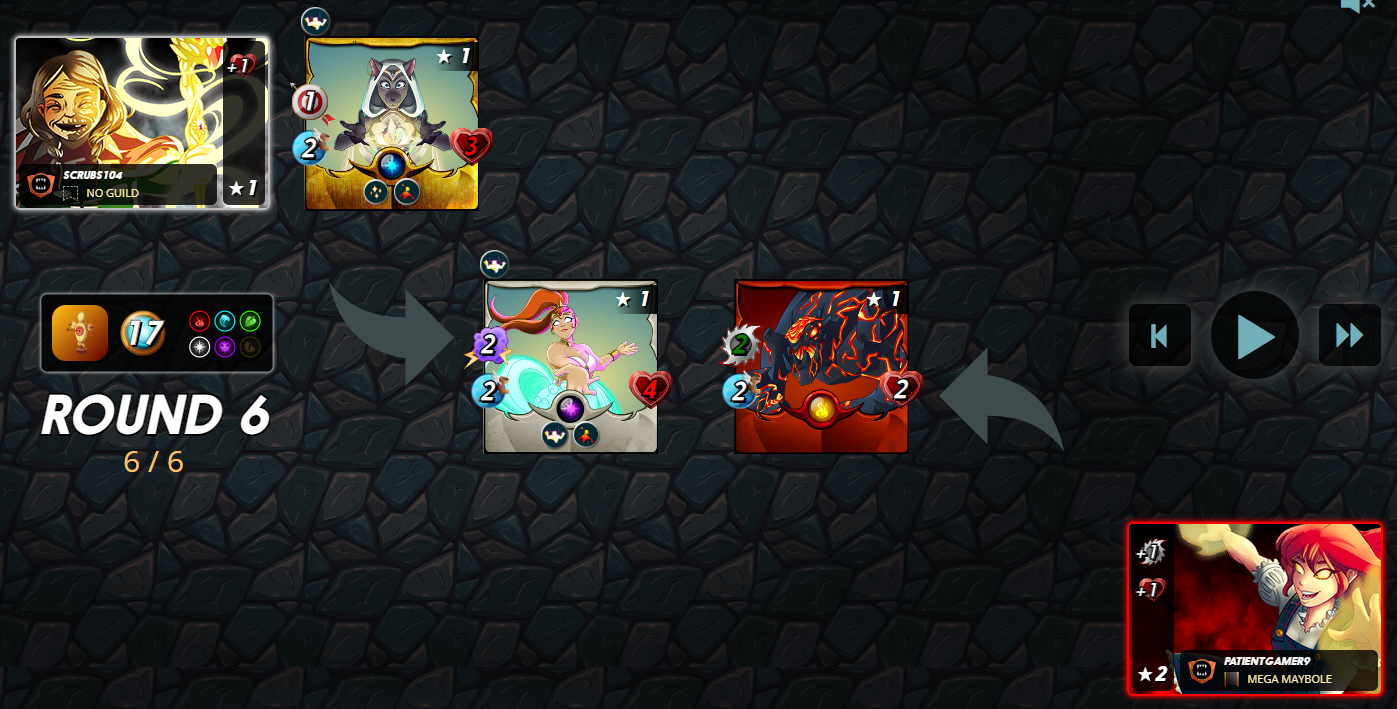 No matter what league you play, magic damage is powerful, and this was my undoing when playing this battle on my alt account. My strategy was to opt for heavy melee damage by letting Antoid Platoon be the tank to absorb damage while allowing Serpentine Spy + Tenyii Striker to deal the majority of the damage from the backline. My insurance policy was to have Scorch Fiend in the last position, and if all else fails, at least it will move into position one and deal the final blows. Alas, a level one Djinn Renova had other ideas, obliterating my lineup singe-handled. The damage I was dealing with wasn't able to outpace the Venari Crystalsmiths Tank Heals. Antoid Platoon paired with Tarsa summoner showcased how potent it can be. The Shield ability is a useful low mana tank; however, in the same vein, we saw its limitation against magic damage and quickly disposed of by Djinn Renova.

Do you like the Antoid Platoon? Why or why not?

If you are looking for a cheap low mana tank, you can't go too wrong with Antoid Platoon. But it's important to taper expectations as it will not dominate in most battles. Still, as mentioned above, it may prove helpful when paired with particular summoners and deployed in specific rulesets.

Congratulations @mercurial9! You have completed the following achievement on the Hive blockchain and have been rewarded with new badge(s):

Dear @mercurial9, sorry to jump in a bit off topic but may I ask you to support the HiveSQL proposal?
It lost its funding recently and your help would be much appreciated to keep the HiveSQL service free for the Hive community.
You can do it on Peakd, Ecency, Hive.blog or using HiveSigner.