@mhowii 57
3 months ago
Splinterlands
Hey Guys! It's me!
Another set of giveaways + 50DEC everyday!
come and join the giveaway all you have to do is follow the rules! 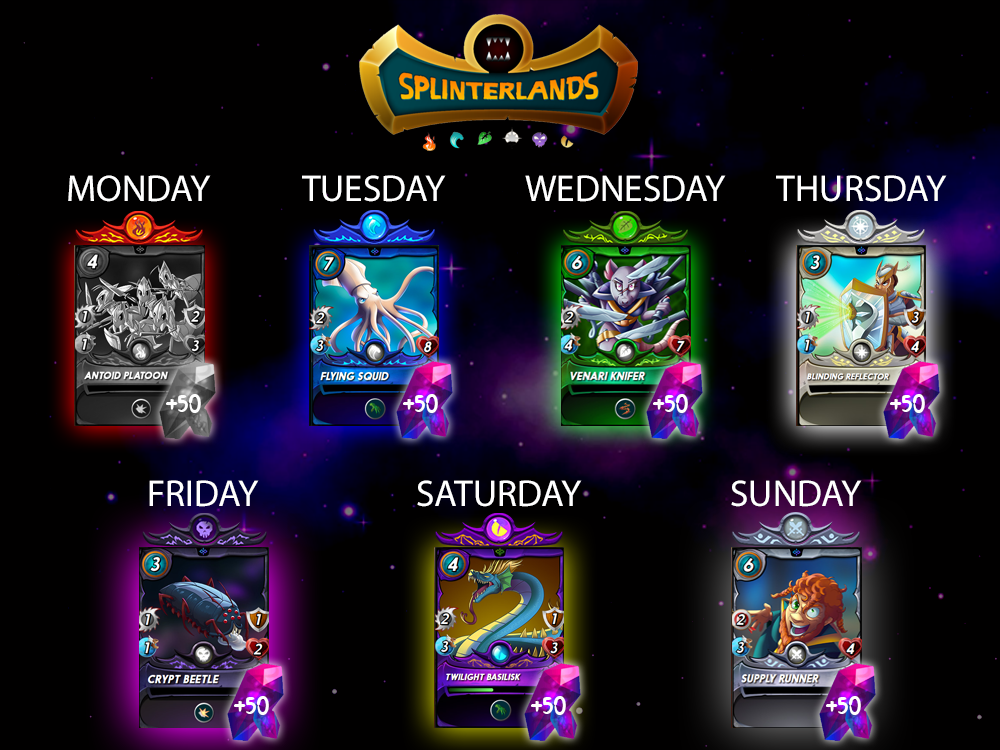 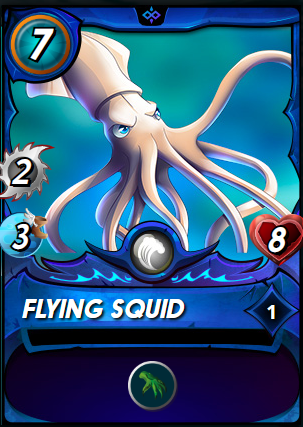 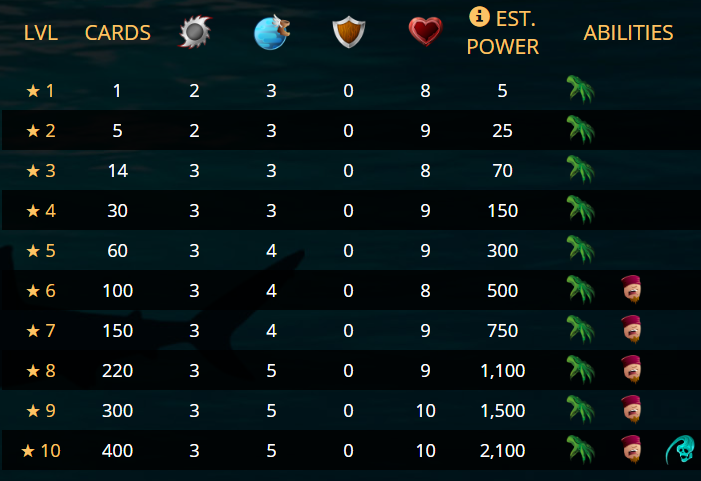 Although Flying Squid are not truly capable of flight, their moniker comes from their ability to launch themselves from the water and glide above the surface for long distances before resubmerging. These aggressive predators shoot ink into the eyes of their prey to blind them before attacking with their lengthy tentacles.
The Chaos Legion captain stood at the helm of the ship, gazing out at the empty sea. The sky was an overcast gray, and a brisk breeze ruffled his hair. A large flock of seagulls skimmed the surface of the water, flying ever closer.

He squinted his eyes. The birds drew nearer. As they did, he saw they weren't gulls at all. They were white, yes, but instead of wings and feathers, they had smooth, sheeny skin and tentacles that waved through the air.

From high above in the ship's crow's nest came the cry of alarm. “Flying Squid, twelve o'clock!”

The crew sprang into action, but it was already too late. Before most could reach for their weapons, the squid were upon them. The creatures fired sprays of ink, blinding the men and women below. Those that were able to take up arms flailed uselessly at the creatures, who stayed just out of each, striking with their long and muscular tentacles.

The captain drew his saber and swung at a squid as it whizzed at his head. He missed, and it shot a stream of ink into his face. His eyes burned, and the blinded captain wiped at them futilely.

A tentacle wrapped around his ankle. Another encircled his wrist. He struggled, but his other ankle and wrist were soon grabbed by more tentacles.

They began to pull him apart and, oh, how he screamed. 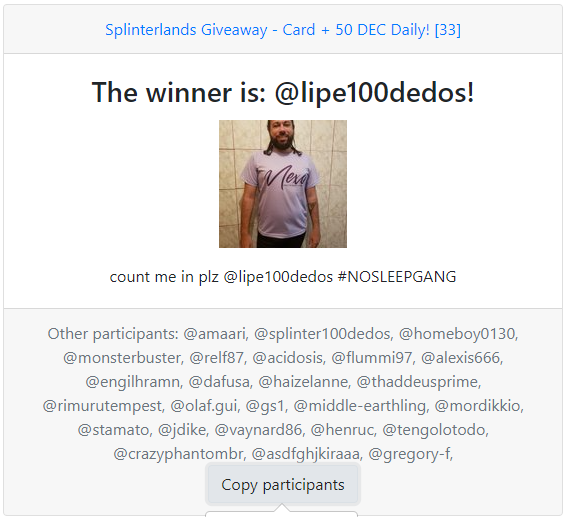 Guys I'm also doing giveaways, and you're all welcome to participate!😀

Wow!!
Thanks very much...
Count me in again!
@lipe100dedos
#NOSLEEPGANG
!PIZZA
!PGM

Congratulations @mhowii! You have completed the following achievement on the Hive blockchain and have been rewarded with new badge(s):