@mistakili 73
about 2 months ago (Edited)
LeoFinance 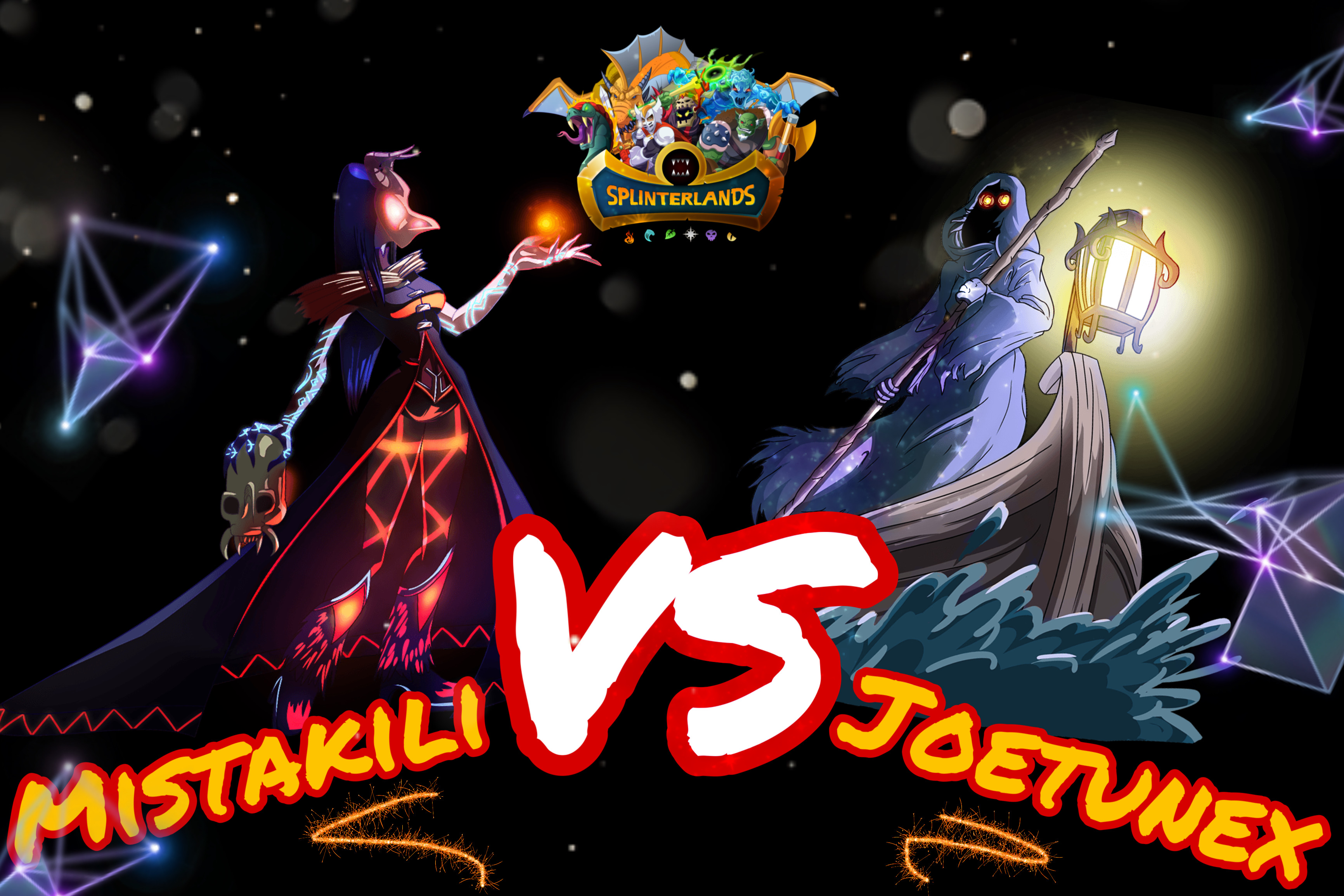 The most interesting thing happened while I was playing Splinterlands during the weekend, out of the thousand other players that day, I was paired against a friend from here on Hive, it was hilariooousss and so cool to watch, it’s a different thing to intentionally set up a battle between two or more friends but to be randomly paired against someone you know so well just has a different type of feeling to it.

The battle went on and on, it’s got to be the longest battle I’ve ever fought on Splinterlands, about 12 rounds. He had two healers!!!!One level 2 Cornealus and a level 1 Venary Crystalsmith. Who brings a level 2 Cornealus to battle and adds another healer? Well....@joetunex did!

I was so close to giving up but my Lord Arianthus just wouldn’t die, plus the first monster to die in my team was resurrected by High Priest Darius, just for some more damage!

While I had a good team line up, I think I only got away by luck. If his Cornealus was the last monster on the line, it would have done more damage than it did, probably taken out my monsters faster while incurring lesser damage.

The fact that Cornealus was cornered to a position where it’s ranged attack couldn’t be used was what made me win the battle. You’ve just got to watch it to get where I’m coming from. It was a nice battle and I’ve watched it way more than 10 times myself.

I think I’ll like to have a rematch with Joe, let’s go head to head best of 5. Last time I pulled this off with belemo he kicked my ass severely. Lol, if Joe is up to it anyway. I’m down.

That Cornealus monster is a beast though especially at level 2, if all my monsters weren’t ranged, I would have lost that battle due to Cornealus thorn feature. I went to check it on the market and my jaw literally dropped, the cheapest was listed at almost $4k. That’s crazy! Joetunex hit a good one!

Catch the clip of the battle here.

If you haven’t figured....I’m down and Joetunex is up with Mother Carla as his summoner, you can see his glittering Cornealus there....so much life! Very wow!!! Cards like these go for a premium on the rental market at the ending days of the season. If I owned this card I’ll be holding it very tight as I’m sure it’ll be a great boost for the SPS airdrops and collection power.

Lord Arianthus remains one of my best Legendary cards that is a neutral, it’s super stubborn and becomes way brutal at its max level. I need 2 more to get it to max but they don’t come cheap. 1 Lord Arianthus is presently cost $118😰wheeww!

The question on my mind is if there’ll be another type of Lord Arianthus on Chaos Legion or this is the only type that’ll ever be so I can budget wisely.

This is it for now guys.

Thanks for reading. Don’t forget, battle till you drop!!! 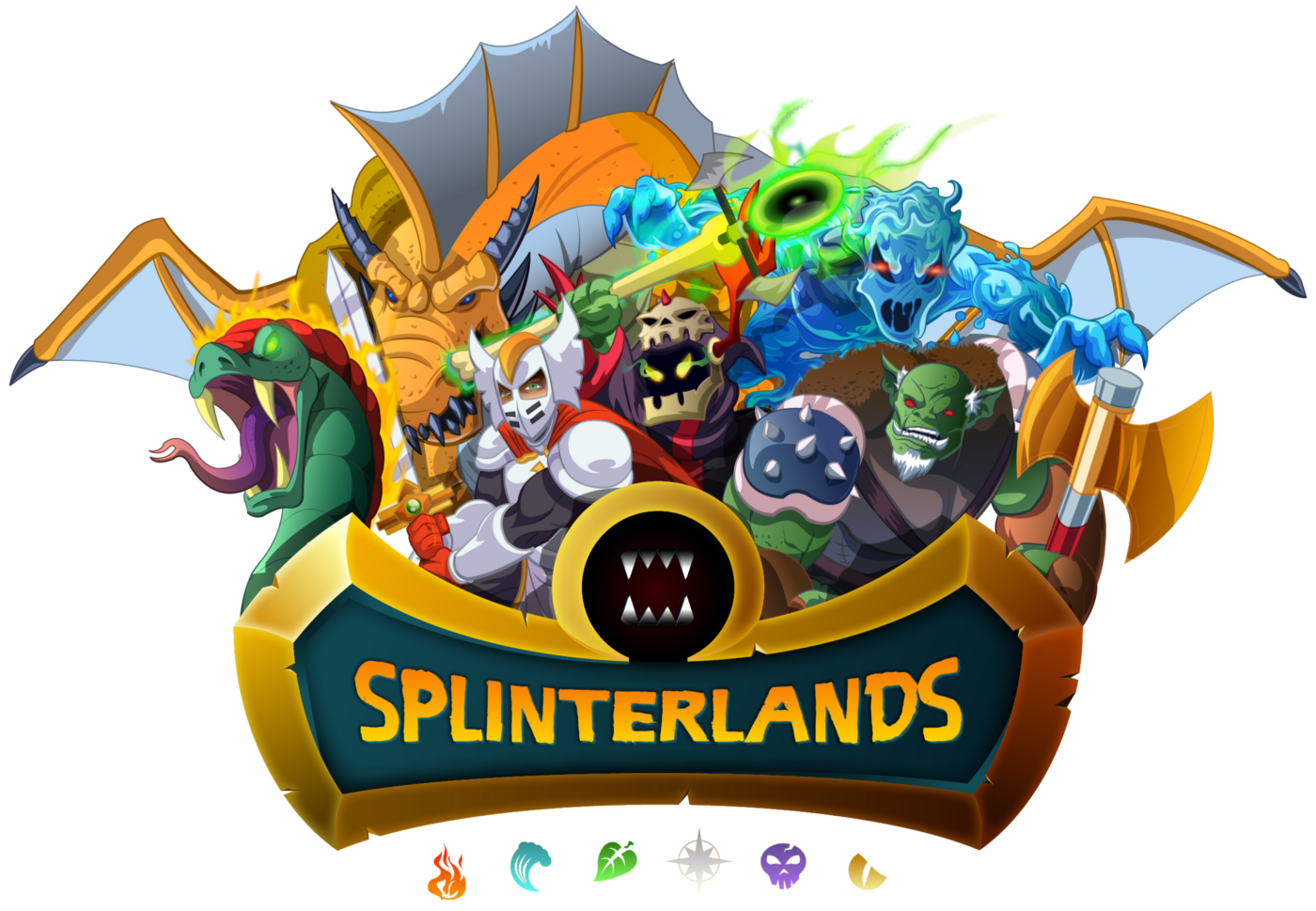 Watched the video, it was an intense battle.

You could give me some lesson duo🙂

Indeed you have a great battle with your friends and must have enjoyed. Well done dear.

Thanks yes I did enjoy it,...perhaps we can also have our one day Reeta

sounds good.. will can think of doing this.. 😀

Congratulations @mistakili! You have completed the following achievement on the Hive blockchain and have been rewarded with new badge(s) :

This was epic bro, getting paired against each other out thousands of Splinterlands players is a feeling like "wow"
To be honest I had to double check your username twice and even a third time, like is this for real!

Am absolutely up for a challenge with you 😃, I will most probably get beaten lol we will see how it goes. Later today I'll hit you up on Twitter 👊

What a coincidence 😅 Hope to play together mate 🤙🏽

Hey @mistakili, here is a little bit of BEER from @rynow for you. Enjoy it!

Hey man. First of all greetings from #Barcelona. One thing that I love from this project is how it focuses in the community and different ways to interact. I came to splinterlands by random reading a blog that is a fast game deckbuilding play to earn. And i gave it a try. This was 7th september 2021. One month later with 100€ investment worth double all that I can say is that I do believe in this project. Splinterlands is the game that 80's kids playing Magic the Gathering would like to play. Ranked, tournaments, collectable,... I imagine my 200€ spent in Clash Royale with 0 actives spent in Splinterlands.

I really like the way you write and I'll follow your content 4 sure. Which cards would u recommend to reach 15k power to silver? One card that I am thinking a lot is Prismatic Energy (it gave u some headackes in the battle).

Thank you, and hi there. Hope you’re doing great in Barcelona.

I’m glad to see you’re having a good time playing Splinterlands, had you come earlier your 100€ investment would have perhaps been worth 300€ haha, but it’s all good, you’re still early, we all still are early.

Sorry I’m not very good at picking cards myself, I just make use of what I have in my deck and what I open from the chests.

Prismatic energy is definitely a good card, lol yes it did trouble me in the battle, you should check out Sand Worm as well, it’s a good card that comes in handy when you need to take out opponents fast.

What is your gaming account name, let me send you a card for good luck 😃

One of the thing that highlights from other communities is that, besides it is a competitive game, there's a lot of brother and syterhood in the community #spt, older players helping new ones. Thank u very much indeed. I am @beffeater in #splinterlands.

I sight you @joetunex 😂😂😂. Battle between two friends?.
Thank God its a game otherwise 😂😂

Lol that was an epic battle, I still think about every now and then.