How are you all guys hope you will be blessed and fine. In today's post, I will be sharing the quest rewards of today along with a new card from life splinter which is from the chaos legion edition that you can get from the packs opening with life leech ability. Stitch Leeches are able to heal themselves and others of their wounds. They are found in the deepest caves of the world and are bred from the life energy they take from others. Once they latch onto their victim, they siphon out healing life element to cure themselves.Read more

So here we got another monster for today's post which is STITCH LEECH life splinter monster from the chaos legion edition that i got from a free chaos legion pack from quest rewards that i opened and got 5 cards including one rare and four common cards. The card is great that you can use in both mana ruleset of high and low mana but only with odd mana ruleset because it takes 3 mana cap sometimes you get an even mana ruleset where you can only use the monsters having 2,4,6, and 8 mana cards so this one is a 3 mana monster that would be used in the odd ruleset with the sneak ability and melee attack. 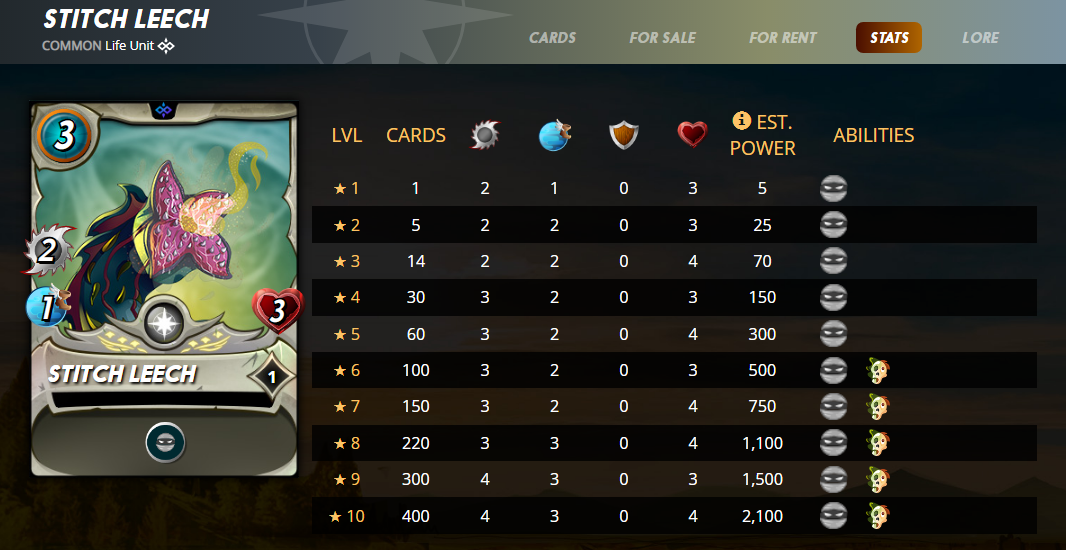 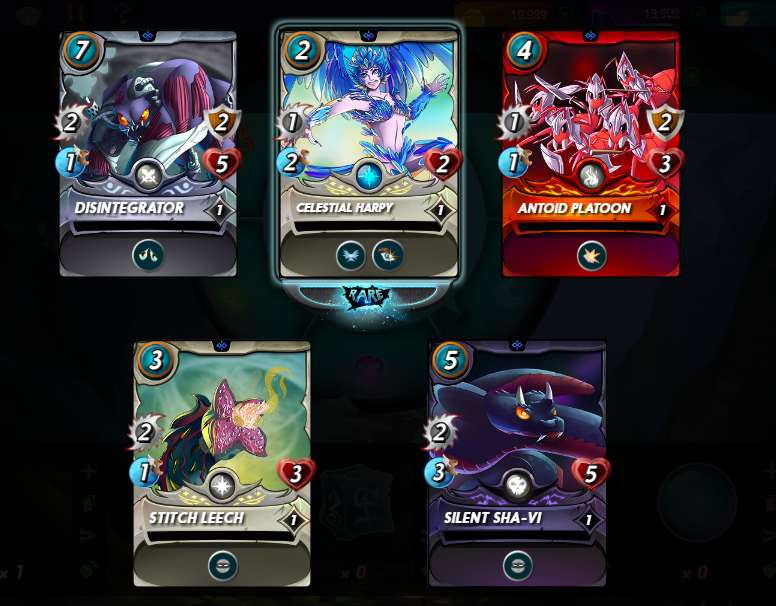 Here is the pack opening result that i got from the quest rewards for free worth $4 and got these cards including one rare from the life splinter with opportunity ability that cost 2 mana cap with flying ability while the 4 cards are common and belongs to different family including one neutral monster and one shielded monster from the fire splinter while the 2 cards for sneak target. 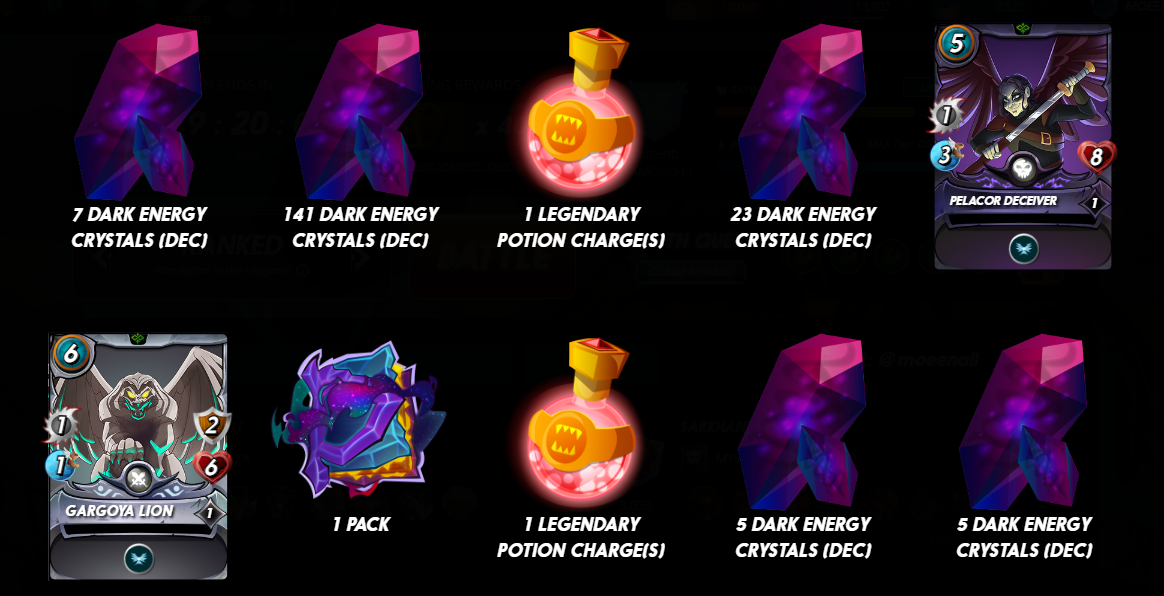 Well, the quest was easy to completed and it was with the earth splinter that i completed easily but i lost some rating during the quest completion later when the quest completed i started playing to recover my rating to reach back to the diamond 2 league but unfortunately i faced some giant and strong players with max level summoners and cards so i will recover it tomorrow and got these rewards including one chaos legion pack with a little bit dec tokens.