How are you all guys hope you will be blessed and fine. In today's post, I will be sharing the quest rewards of today along with an epic card from life splinter with a free pack opening. The horologe node is the first focus. The annulus scepter the second. But to ascend to the highest levels of the craft the anachronous time mage must abandon talismans and operate by mind alone.Read more 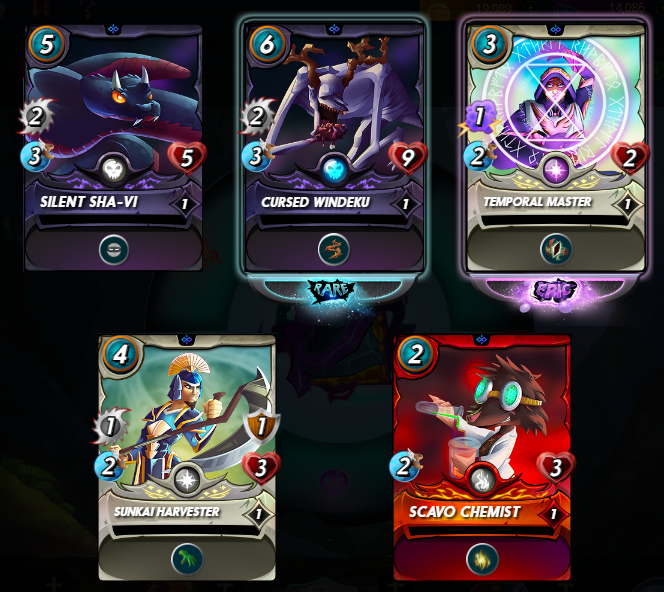 Here is the pack opening of chaos legion edition that i got for free from quest rewards with diamond 2 league and got some awesome cards especially the 3 cards are good while the rest of the 2 cards below are normal. I am going to upgrade the Cursed windeku card from the death splinter with a healing ability to unlock the healing ability at level 5 to use this card with two abilities thorn and healing. 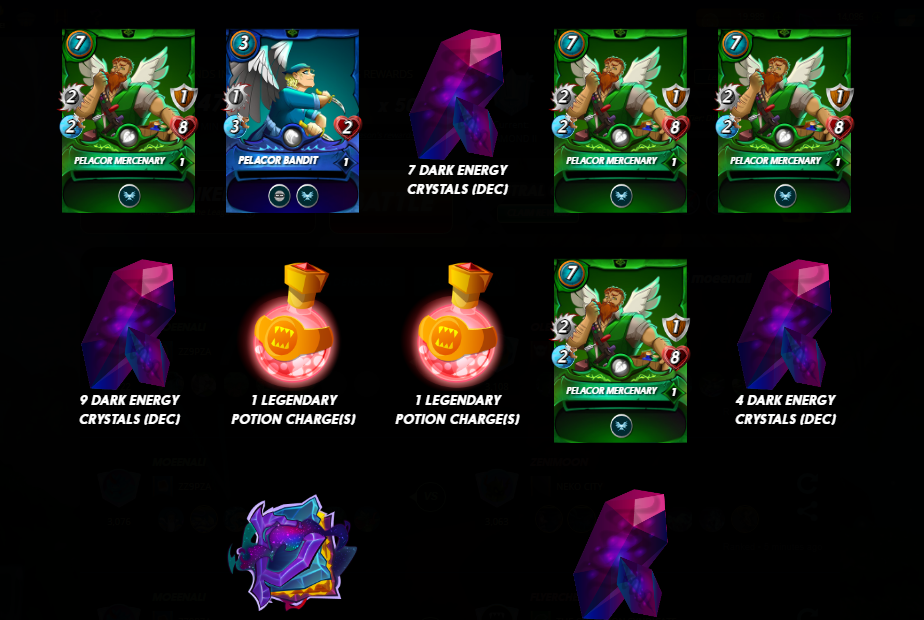 It was an easy quest of neutral which i completed easily and also reached back to the diamond 2 league with 3100 rating and claimed the rewards in this league with 12 loot chests for today quest in which igot some good rewards including 1 chaos legion pack that i opened and got one epic rewards so almost got 17 rewards for today quest.