Hi!
Good night Good Morning Good afternoon!
What if all the conspiracy theories you've ever heard were part of a single conspiracy theory?
What if everything was just a game?
What if everything you saw, saw and came to see in the future were just images inside your brain, and in fact, you didn't really have a body, but only your brain, connected to a computer???
Do you think it's crazy?
Or does it make you think??? 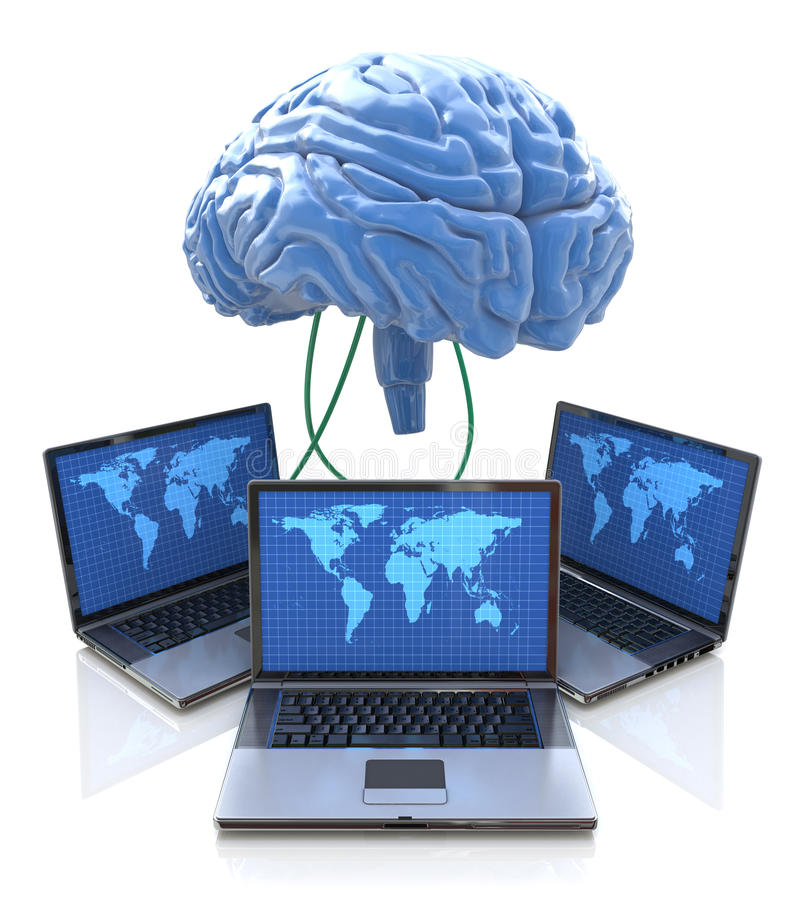 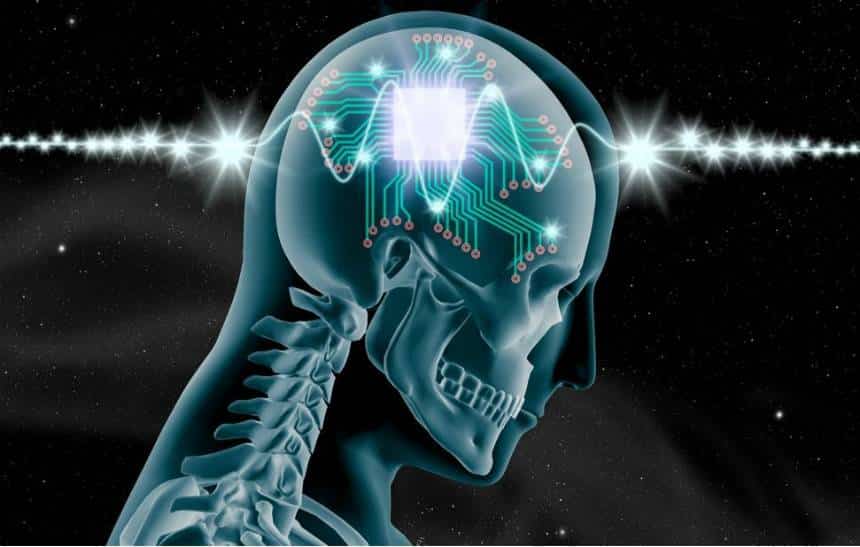 Believe me... "Even though it sounds hard to believe, it doesn't mean it doesn't exist!!!" 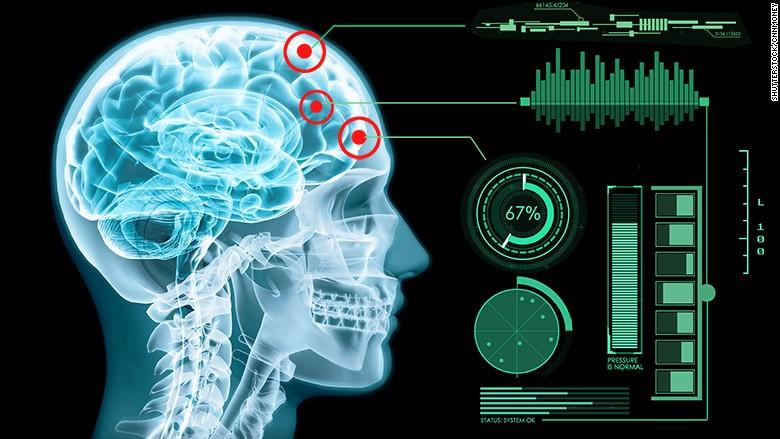 Then ....
What do you think?
Comment on the subject!
defend your ideas!
Or if you have more information, tell us there!!
Big hug, and until the next one... "THEORY OF CONSPIRATIONS THEORIES!!!"

Thanks to the SPINTERLANDS game, and the SPT token.