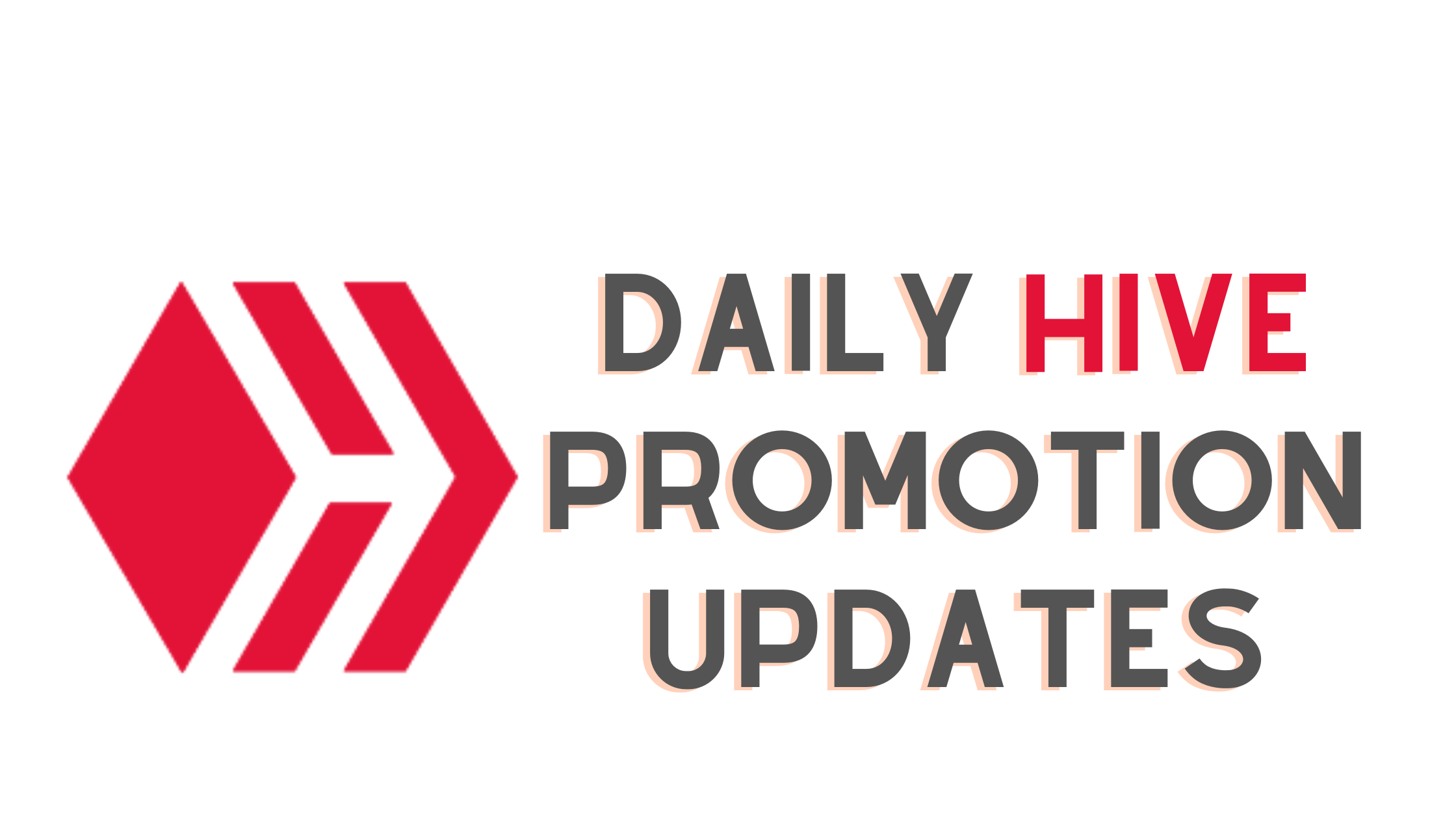 Hello Everyone,
Today marks the second day of Hive Promotion.

What I have achieved so far

In My previous post, I stated I will be promoting Hive community and its tribes on ads networks. So far, I have been able to create one ad on markethive. The banner ads for hive blog was created 3 days ago but was rejected because of some colour mixed up on the background which I have corrected, and it has been resubmitted for approval, probably will be approved in few hours from the time of this post

Also, the Splinterlands banner has been submitted for approval, which should also be up and running in a few hours from now. Leofinance and Proofofbrain Banner will be added also very soon.

More impressions will be added to reach more people across the globe.
In the coming days, I will be Spending money on other ads network to reach more people and to bring more traffics to Leofinance, Proofofbrain, Splinterlands, and also to Hive blockchain at large.
I Will be posting progress updates on a daily basis, to help track how the ads are doing.