@rtonline 67
about 2 months ago
Splinterlands

It's been about 4 months since I started Splinterlands. Splinterlands is the best play-to-earn game I've ever played. I never thought I would be so addicted to a game. Splinterlands has been a great game for me that I play with excitement every day.

I managed to reach the Golden League in a short period of about 4 months. I need to prepare for battles with better strategies in this league because I know the battles will be more difficult here. I also know that my rewards will increase in the Gold League. I'm currently Gold III and will loot 22 chests at the end of the season.

My First Battle in the Gold League 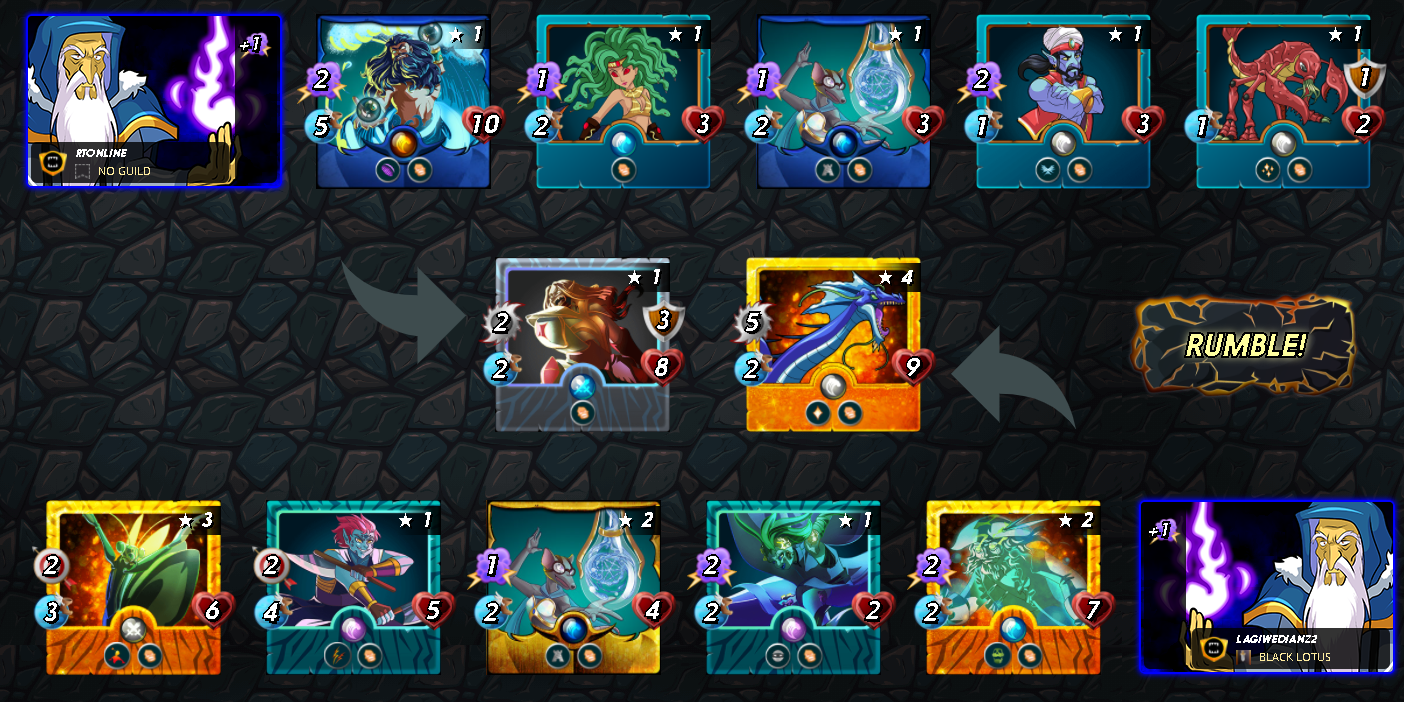 I was going to battle my first battle in the Gold League and I was very excited. The opposing team was a much richer team than my team. All monsters in my team were at level 1 while the opposing team had 2nd, 3rd, 4th level monsters. My First Rewards in the Gold League 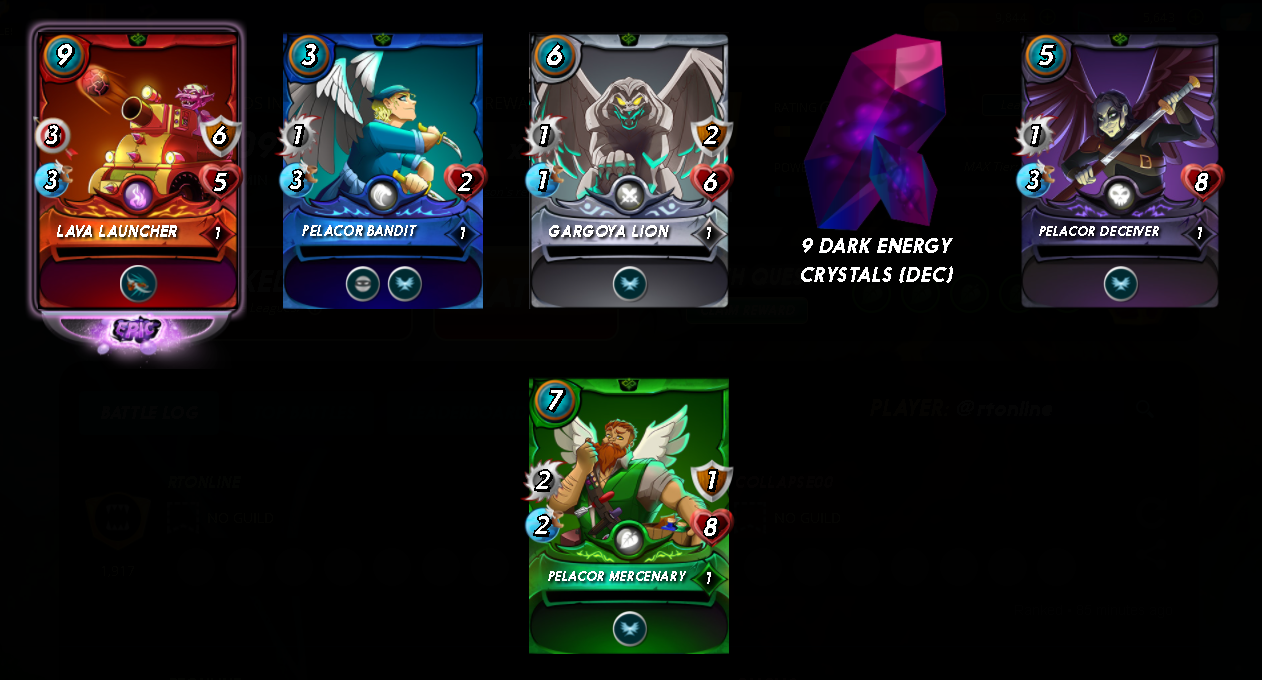 My daily quest was earth quest and I looted 6 chests because I was in gold league. I really wanted to have the LAVA LAUNCHER NFT card, it was great to receive it as a reward.

I already had some of the other NFT cards I got as rewards but was great at getting them as rewards. I will combine them and raise their level.

Would you like to join Splinterlands, one of the best Play-to-earn games? Here is my reference link

Yay! 🤗
Your content has been boosted with Ecency Points, by @rtonline.
Use Ecency daily to boost your growth on platform!