Battle of the day: can’t touch me

@saviib 61
about 2 months ago
Blockchain Gaming 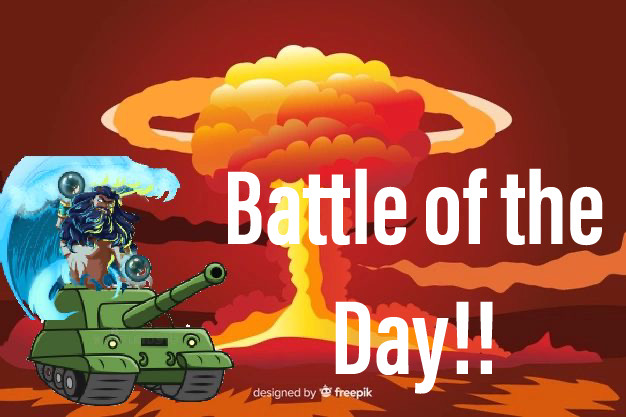 Today’s battle of the day shows just how well bortus can complement a team if you suspect that your opponent will use a magic team. Oshannus has void which will reduce magic attack damage and bortus reduces magic attacks which results in Oceanus being hit with up to two less attack points. Most of the magic attackers that are commonly used only attack one magic attack which results in Oceanus not being damaged at all. I have been using the strategy lately whenever I suspect an opponent to use a magic team and it has worked wonders for me although it does take the battle a little bit longer than usual it’s still fun. 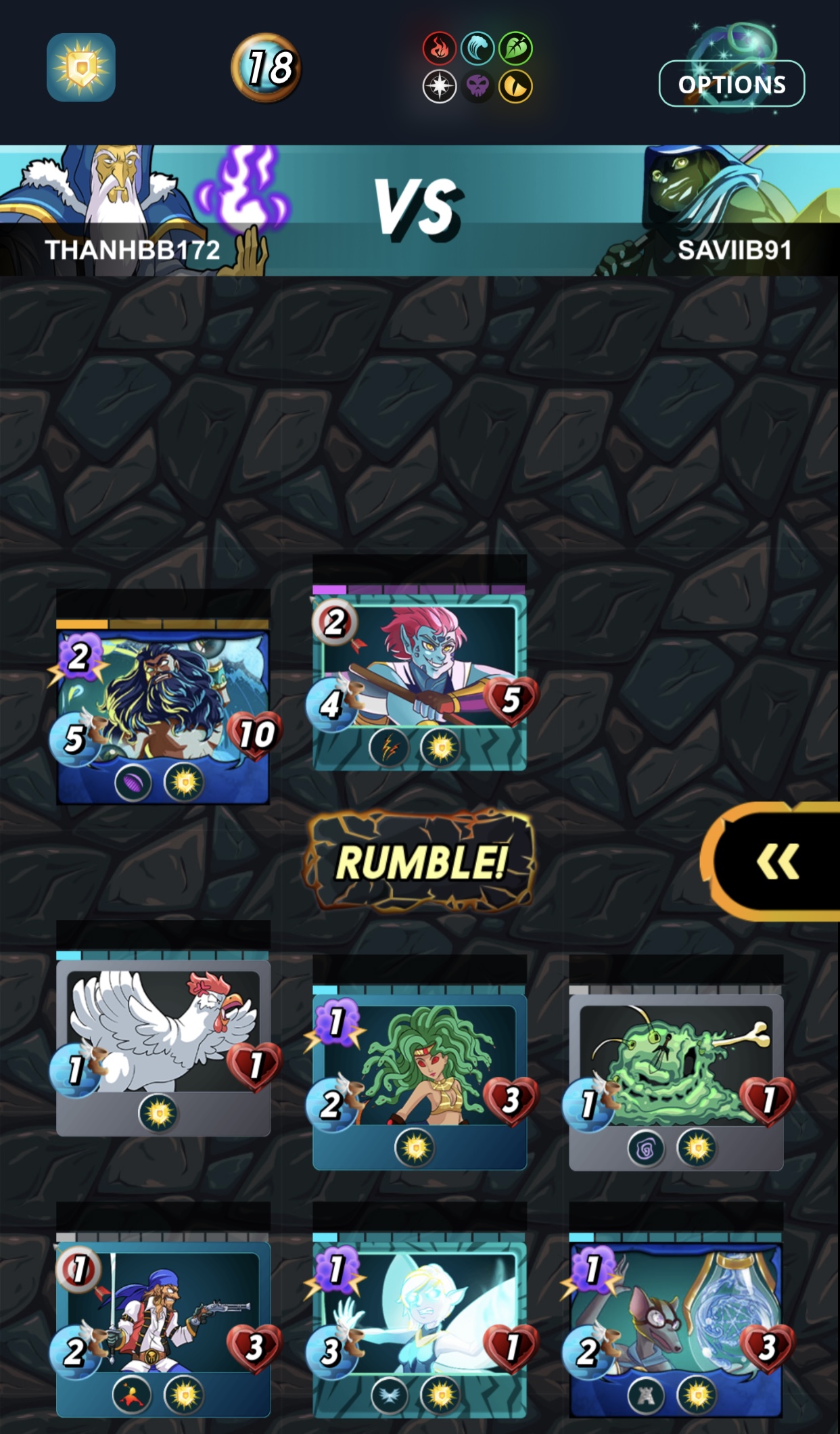 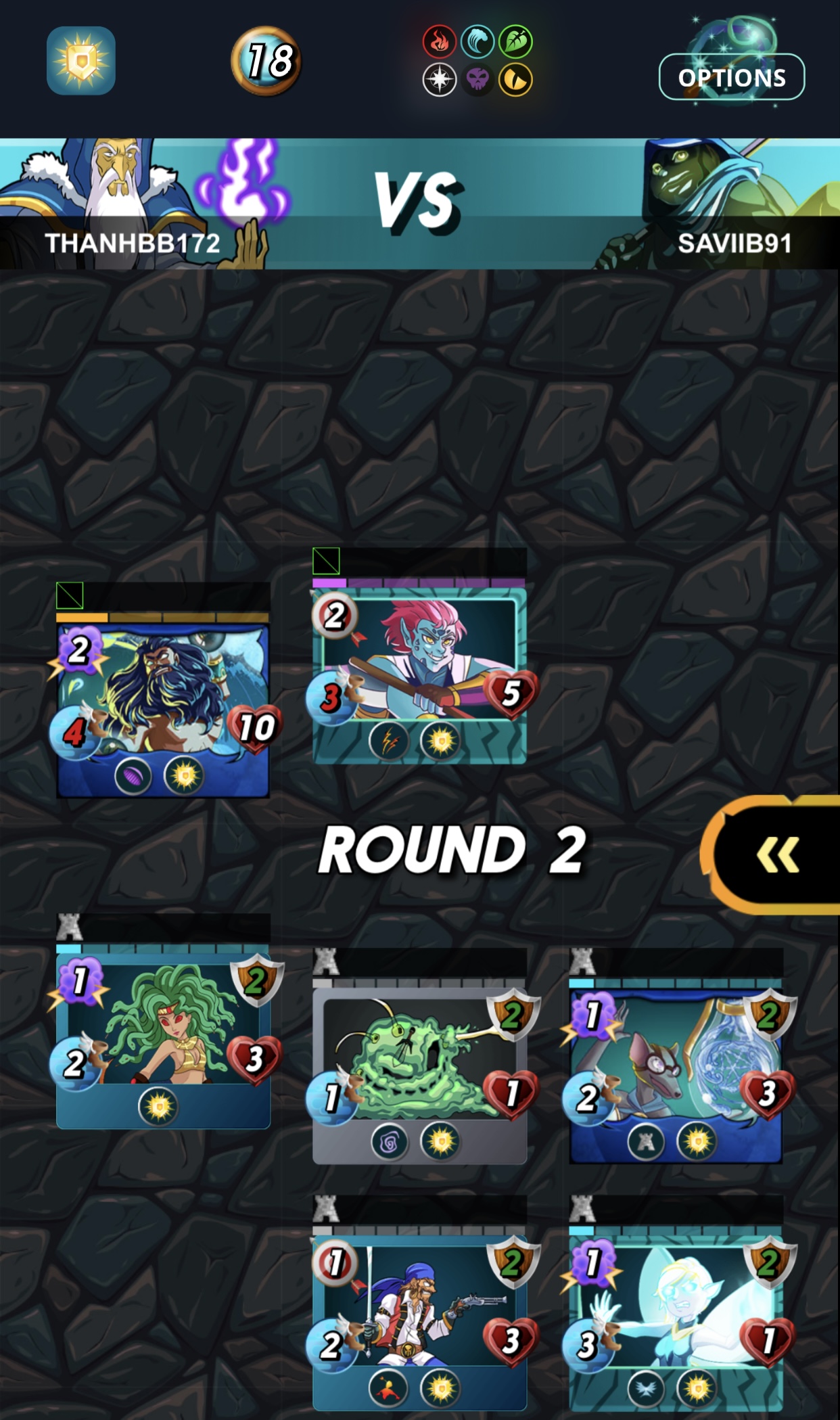 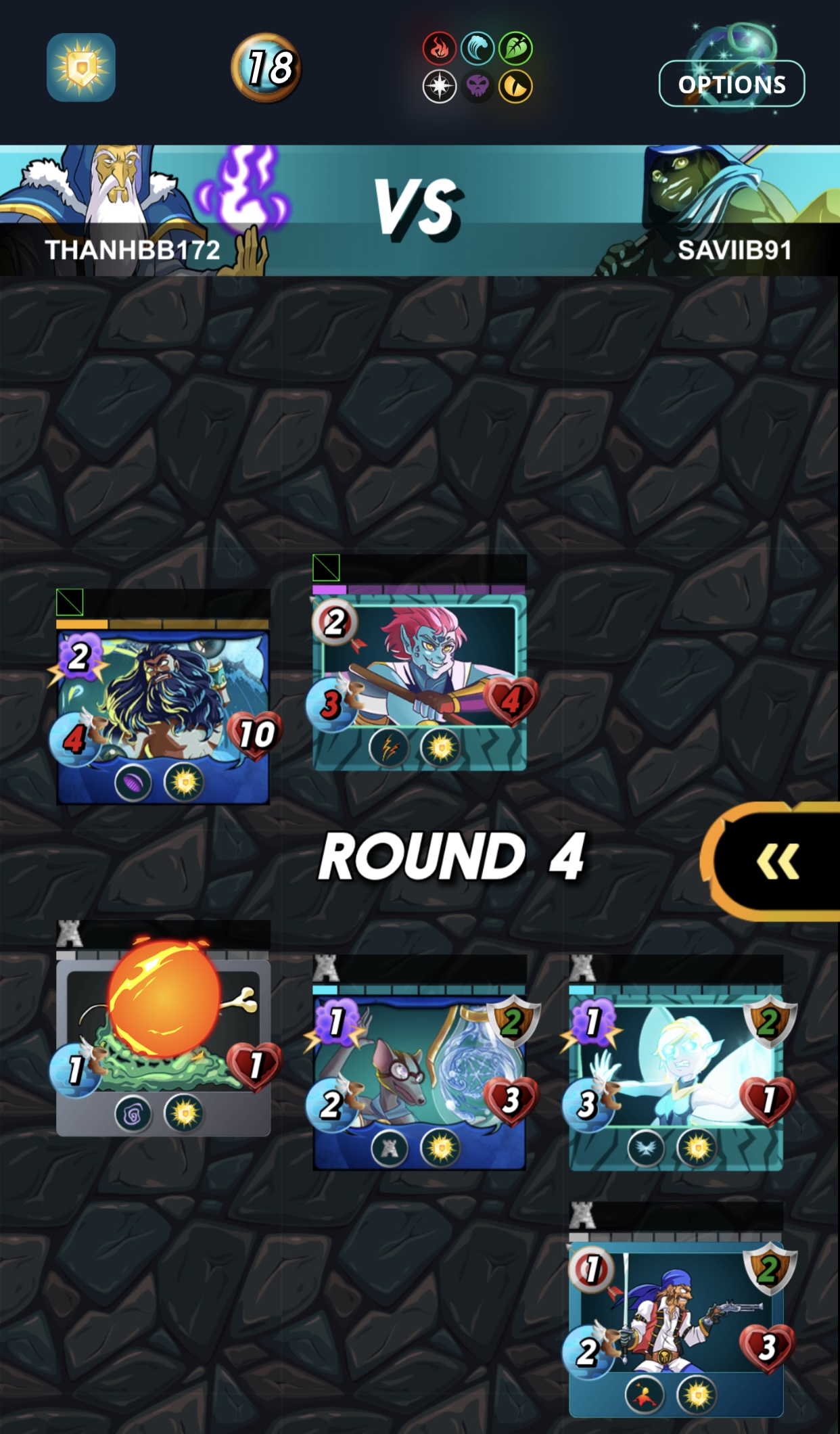 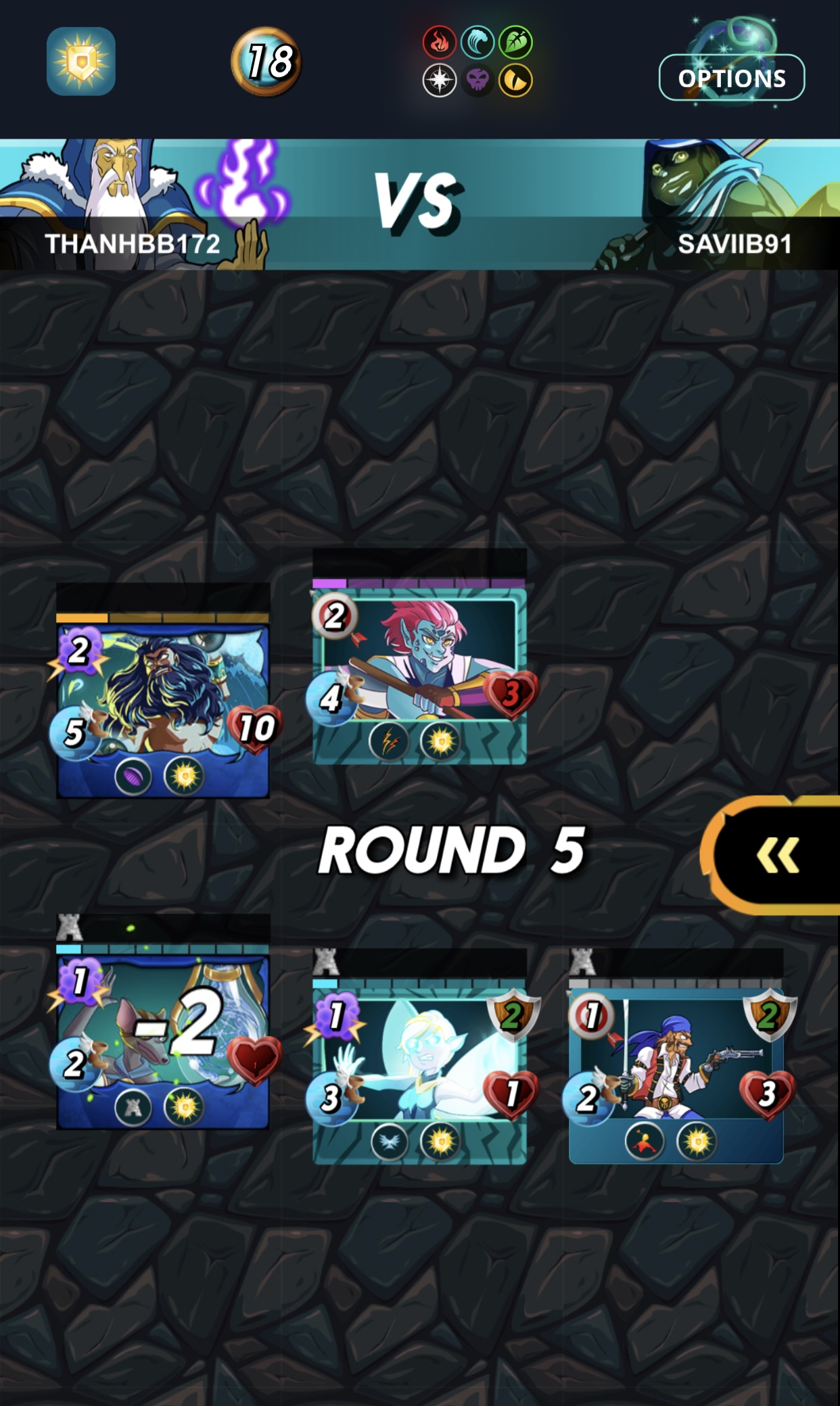 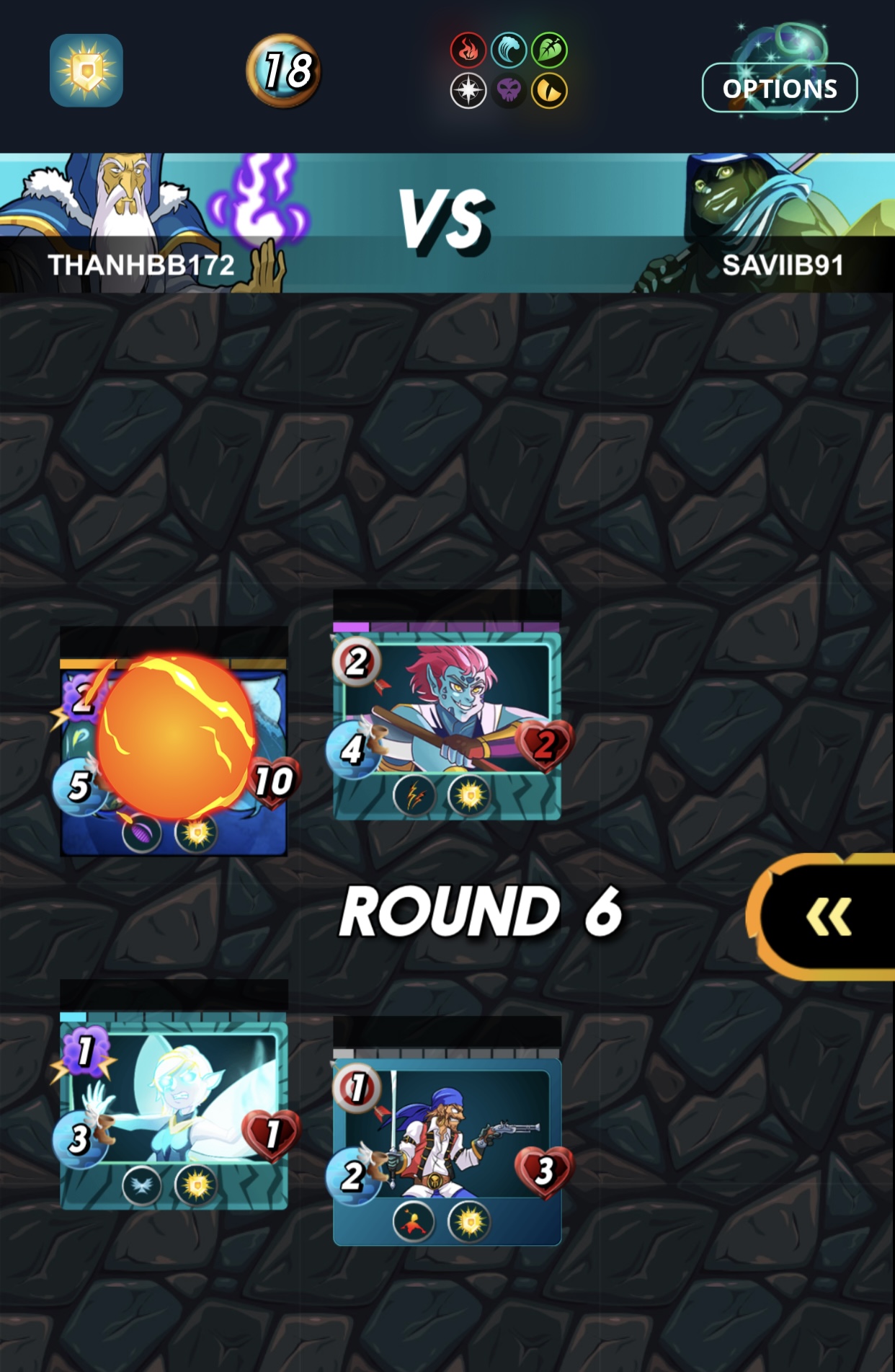 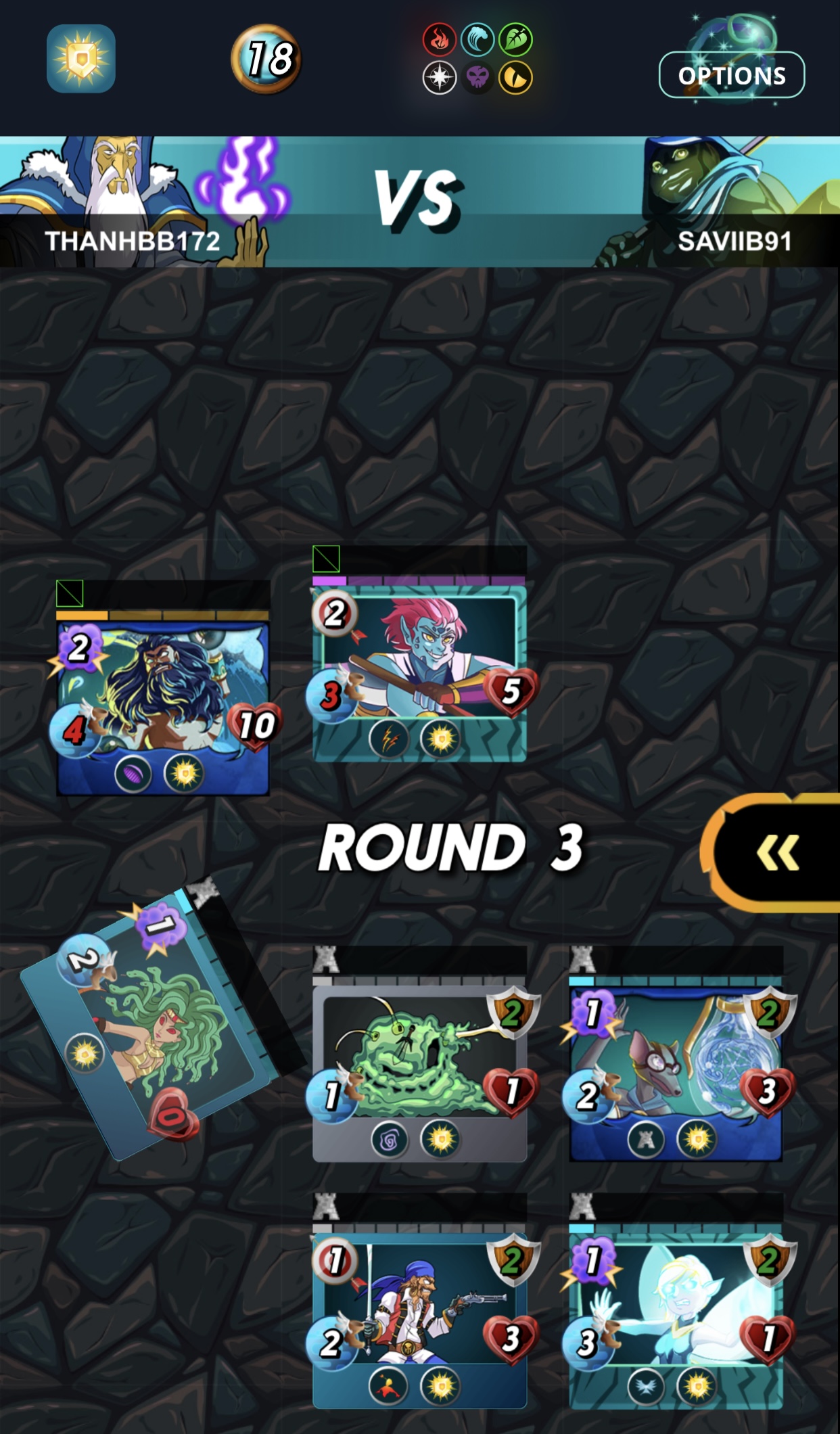 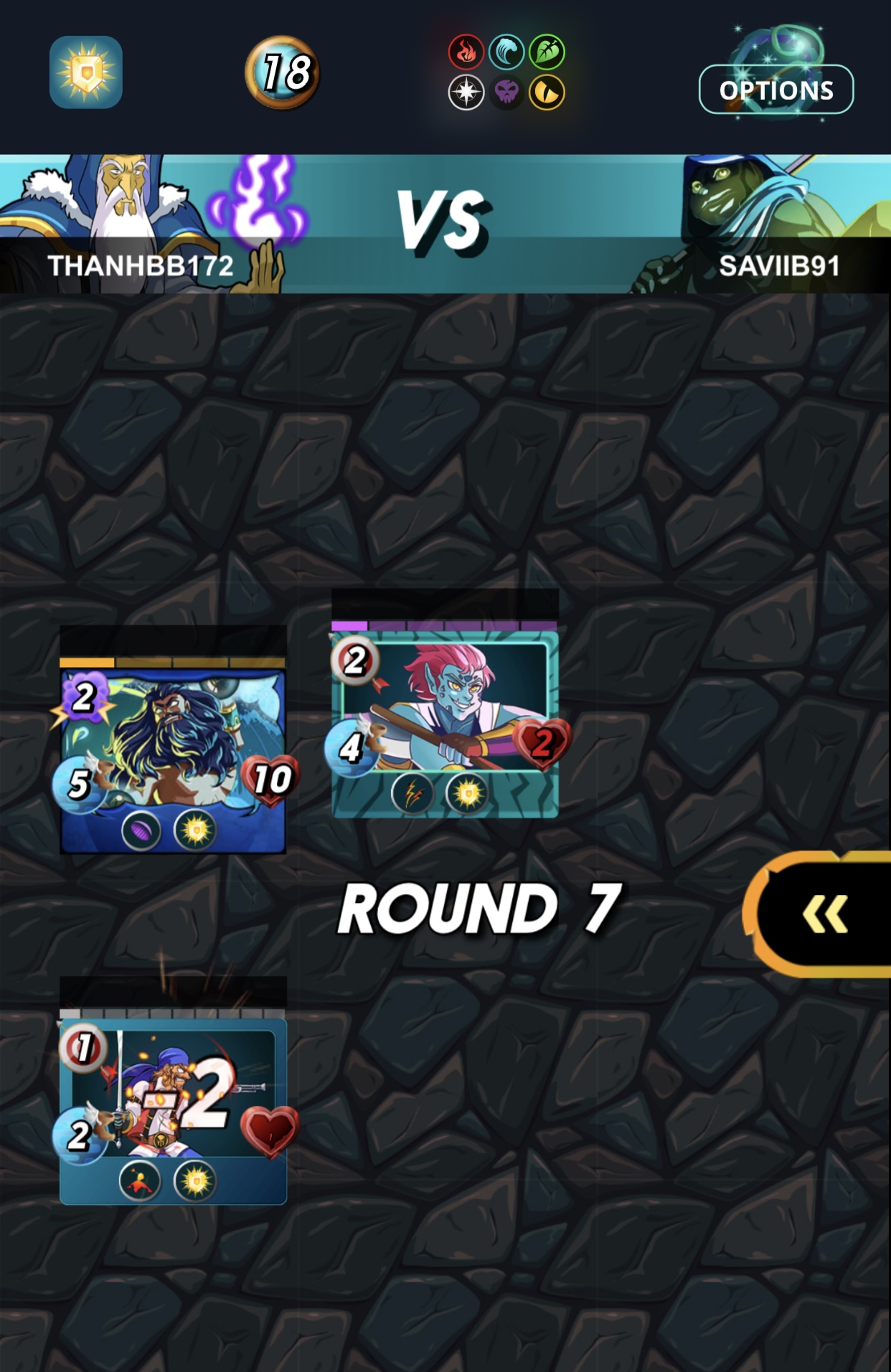