(Bortus rolling up to steal your girl ... and wreck your Magic team) 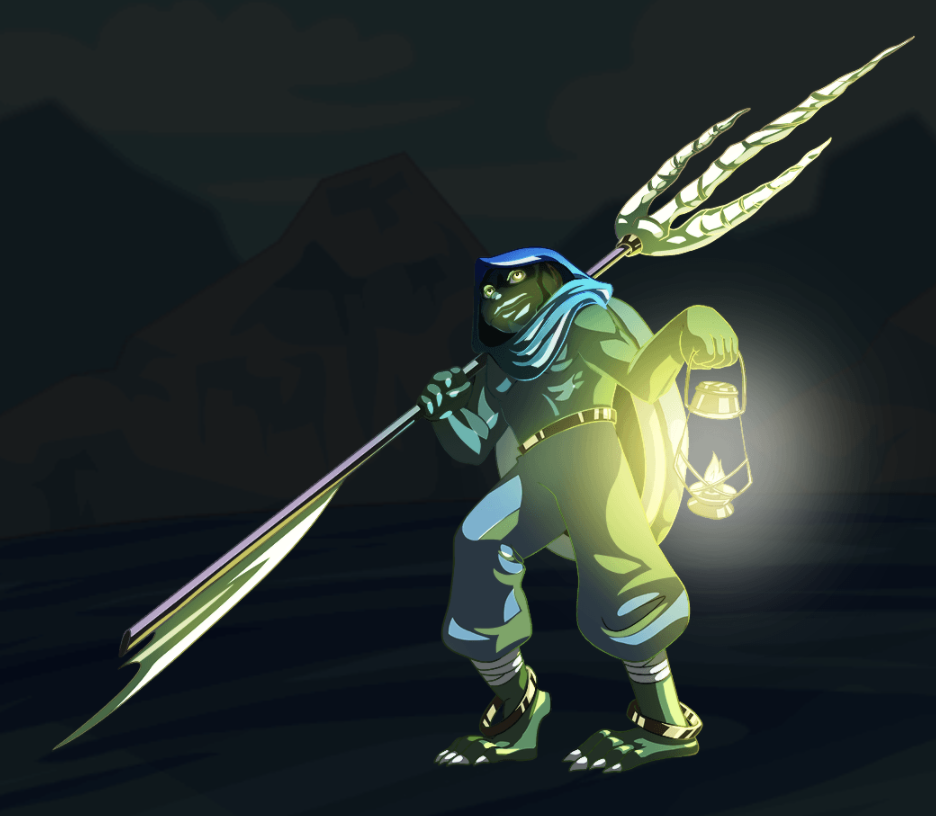 (@shortsegments, @saviib, and I started a guild -- The Black Bulls! Check us out on Splinterlands!)