My Favorite Earth Monsters and Their Abilities 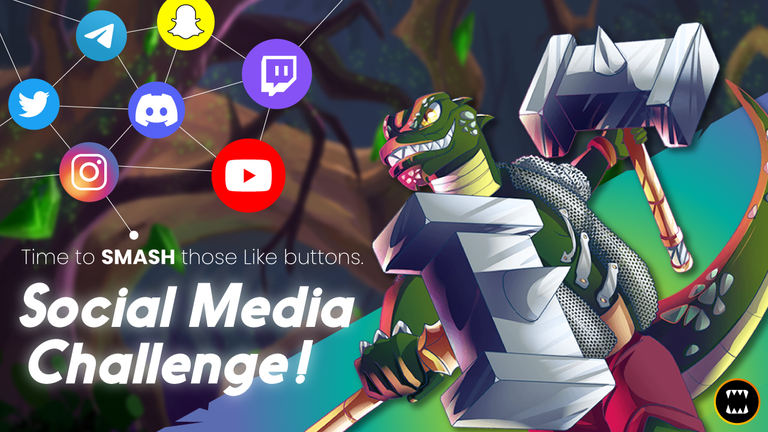 Hope you all are fine and having a great day today. Today I am here to share some of my favorite cards and their Abilities in Splinterlands' Earth Monsters.

Earth Monsters are mostly usable cards while playing with the magic power because most of the earth monsters have the Magic Attack Power. It is the best attacking opportunity because non of the attack goes vain and it definitely damages the enemy's health. 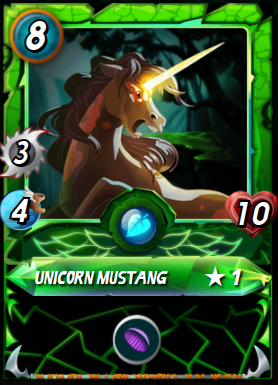 UNICORN MUSTANG is the best card for the first lineup if you are playing against the Magic Attacking Monsters because of its Void ability which helps the monster to reduce the magic attack. The card takes 8- from the Mana and provides 3x Melee Attack Power. The monster has 10+ heath to long least against the enemy which helps him to bear more attacks. This monster also has a specialty of 4x Speed which allow him to attack faster than the other Monsters. 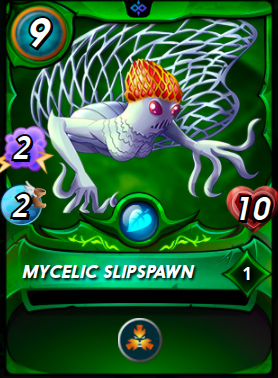 MYCELIC SLIPSPAWN is a good card to while playing with the earth monster because of its taunt power which allows him to bear all the attacks on him to save other monsters. The monster uses 9- MANA from the total mana and in return, it provides 2x Magic Attack power which won't get missed. The speed of the monster is 2x which means he can react fast than normal monsters. The health of the monster is 10+ which allows him to sit longer against the enemy. 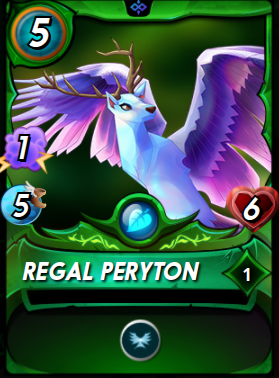 REGAL PERYTON is my favorite card while playing with the earth monster because of its 5x Speed which makes him faster to attack the enemy.
It only uses 5- Mana but it also has magic attack power. It has 6+ Health power to stay long and the flying ability allows him to avoid Melee and Ranged attacks if the enemy monsters do not have the same ability. 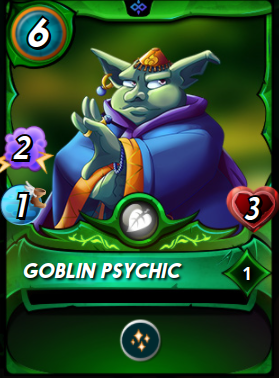 GOBLIN PSYCHIC is one of the best Chaos Legion Monsters with the tank heal ability which allows him to refill the health of the 1st position's monster. The card takes 6- Mana Power but has the 2x Magic Attack power. The monster only has 3+ health which is a weakness of the card because it can't bear attacks. The monster has a 1x speed which also makes him a little lower in the attack. 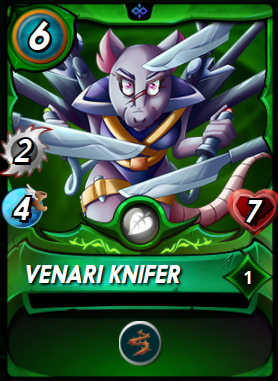 VENARI KNIFER is also the best card while playing with the earth monsters and can be used in the first lineup because of its thorns ability which allows him to damage back the monster who has attacked him with melee or ranged. The monster takes 6- Mana and returns with 2x Melee power. The monster also has 4x Speed which makes him faster in the attack. The monster also has 7+ health to stay long against enemy monsters.

These were the Monsters from the Fire Monsters whom I love to play, I have shared their abilities with you so you can have some knowledge while fighting against my monsters. You can find more cards in Splinterland's Market. I will try my best to provide as much info as I can about the Monsters.