FERAL SPIRIT is a Common Melee attack Monster from the Life Splinter that costs 3 mana, having 2health, 4speed, and having Sneak (Targets the last Monster on the enemy Team instead of the first Monster) ability at level 1. At the maximum level it gives -4 damage, 6 speed, and having 5 health. 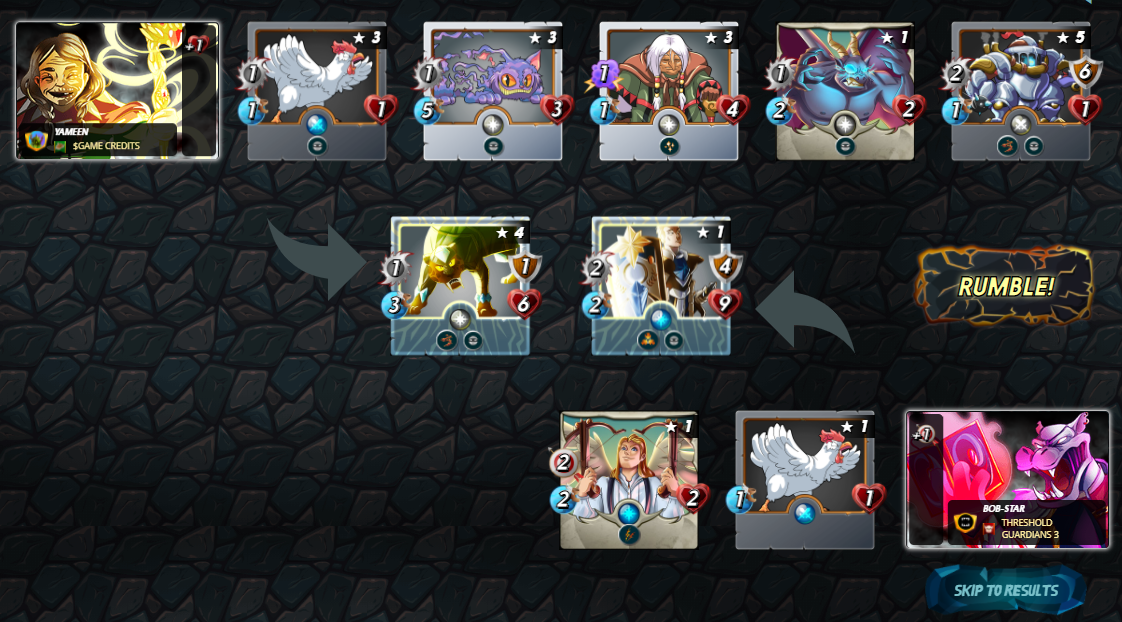 The ruleset was of Super Sneak , Rise Of The Commons, allowed mana cap was 18 and only Life splinter was active.. I choose MOTHER KHALA as a Summoner for this battle, which is an untamed edition Rare Life Summoner. The ability of this Summoner is that It increases +1 Health of all Monsters used under this Summoner. I have upgraded it to level 4 in which I can use up to level 5 common cards. 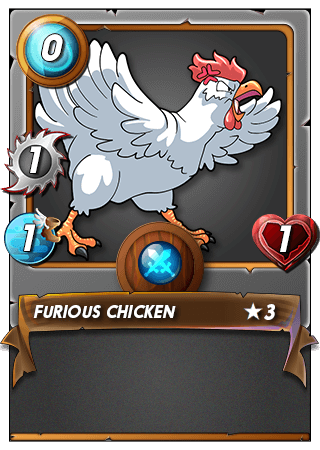 In the third position, I used the theme of the weekly challenge FERAL SPIRIT which is a Common melee attack monster from Life Splinter. I don't usually use it in my battles because I have not upgraded it yet. Currently I have level 3 which gives -1 damage. In the fourth position, I used DIVINE HEALER which is a magic attack Common life splinter monster. I mostly use it in my battles. here I use it because of the tank heal ability which will heal the monster in the first position. I have upgraded to level 3 for the -1 magic damage. In the fifth position, I used GARGOYA SCRAPPER which is a Common Chaos edition melee attack monster from Life Splinter. I use it for the first time and here because of its -1 melee damage. I have not upgraded it yet. In the last position, I used ENCHANTED DEFENDER which is a Melee attack Common Neutral Monster from the Promo Edition. It has a Thorns(When hit with a Melee attack, does damage back to the attacker) ability. I used it in the last because of the Thorns ability and also Super sneak ruleset. I have upgraded it to level 5 for Thorns ability. 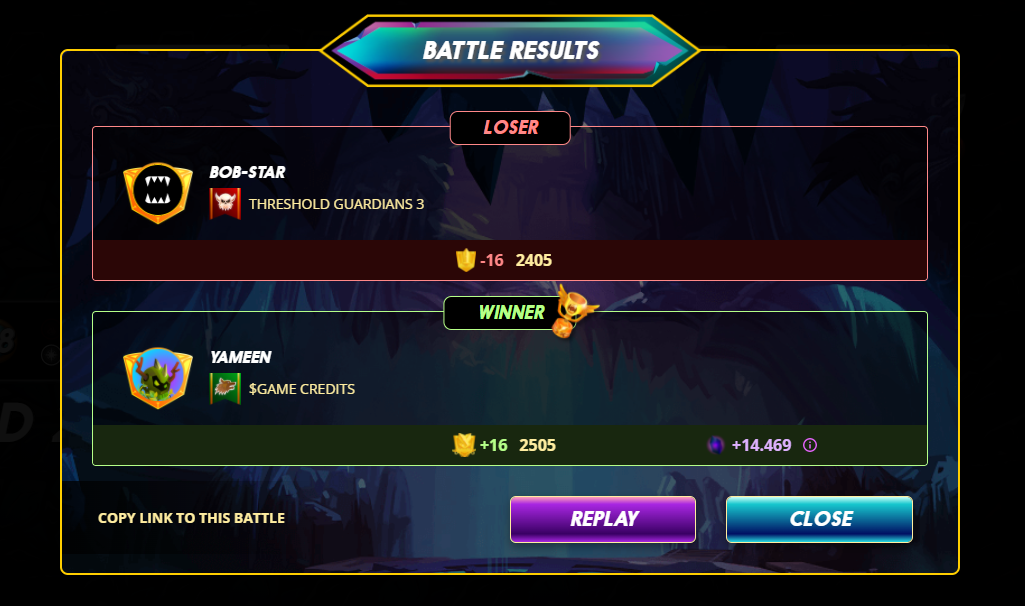 Do you use the FERAL SPIRIT often? Why or why not?

No, I don't often use FERAL SPIRIT in my battles because my I have not upgraded it yet and also I have other upgraded cards of 3 mana so I prefer to use them in my battles. I like this monster because of its high speed and soon I will upgrade it to level 3.