Battle of the day: double crossed! 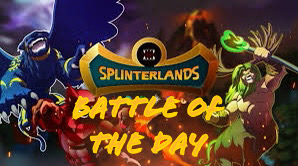 Today’s battle of the day is a pretty crazy one. I thought I lost this match because I had a magic user and my opponent had magic reflect from his Summoner. I didn’t expect one of my opponents abilities to be used against him in order to prevent me from dying. This is definitely a battle for the history books! 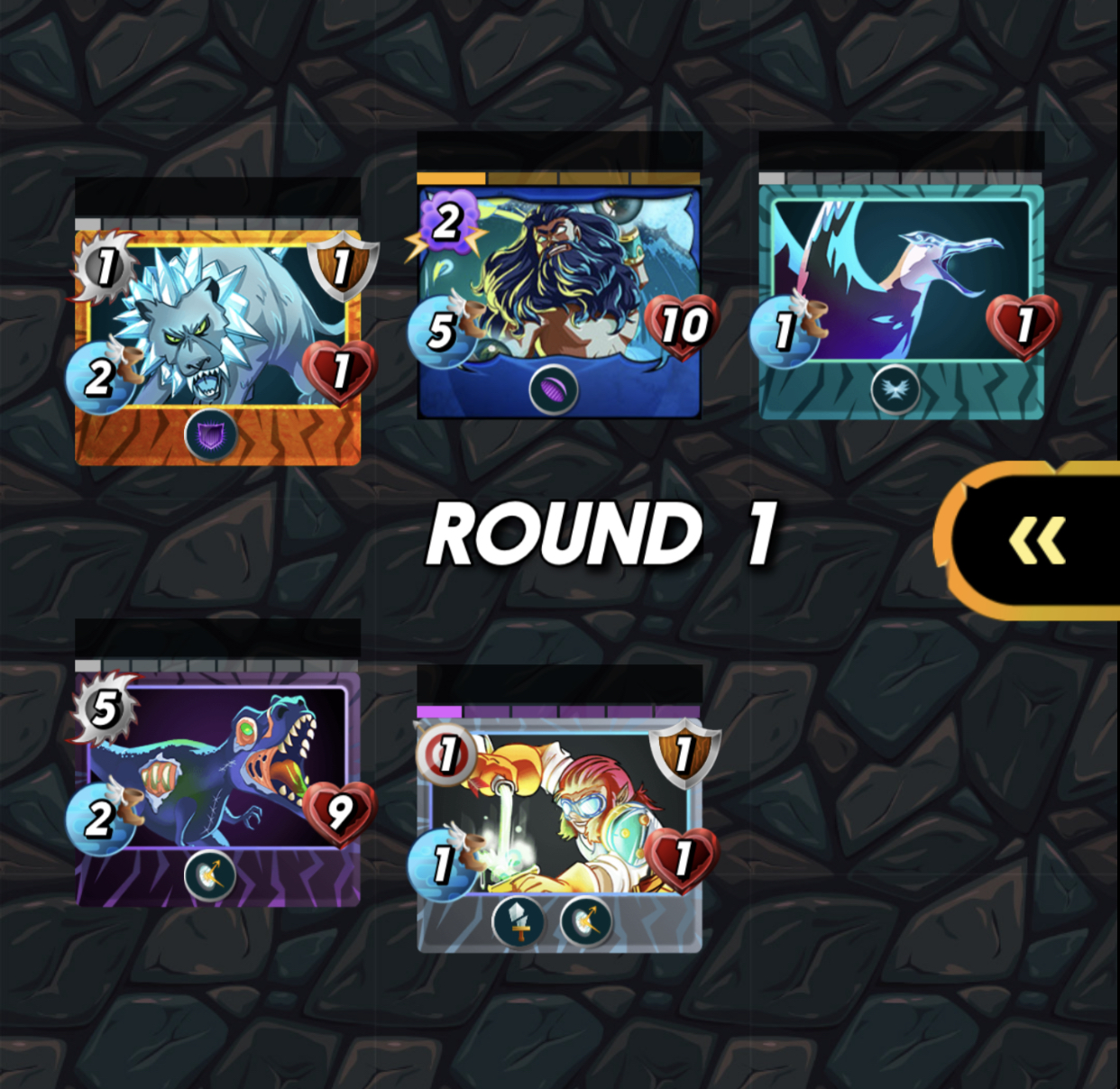 My set up looked pretty good when you take into account that my opponent has added magic reflect ability to each of his cards. They definitely made short work of my frost lion. Although he was good enough to absorb two hits. 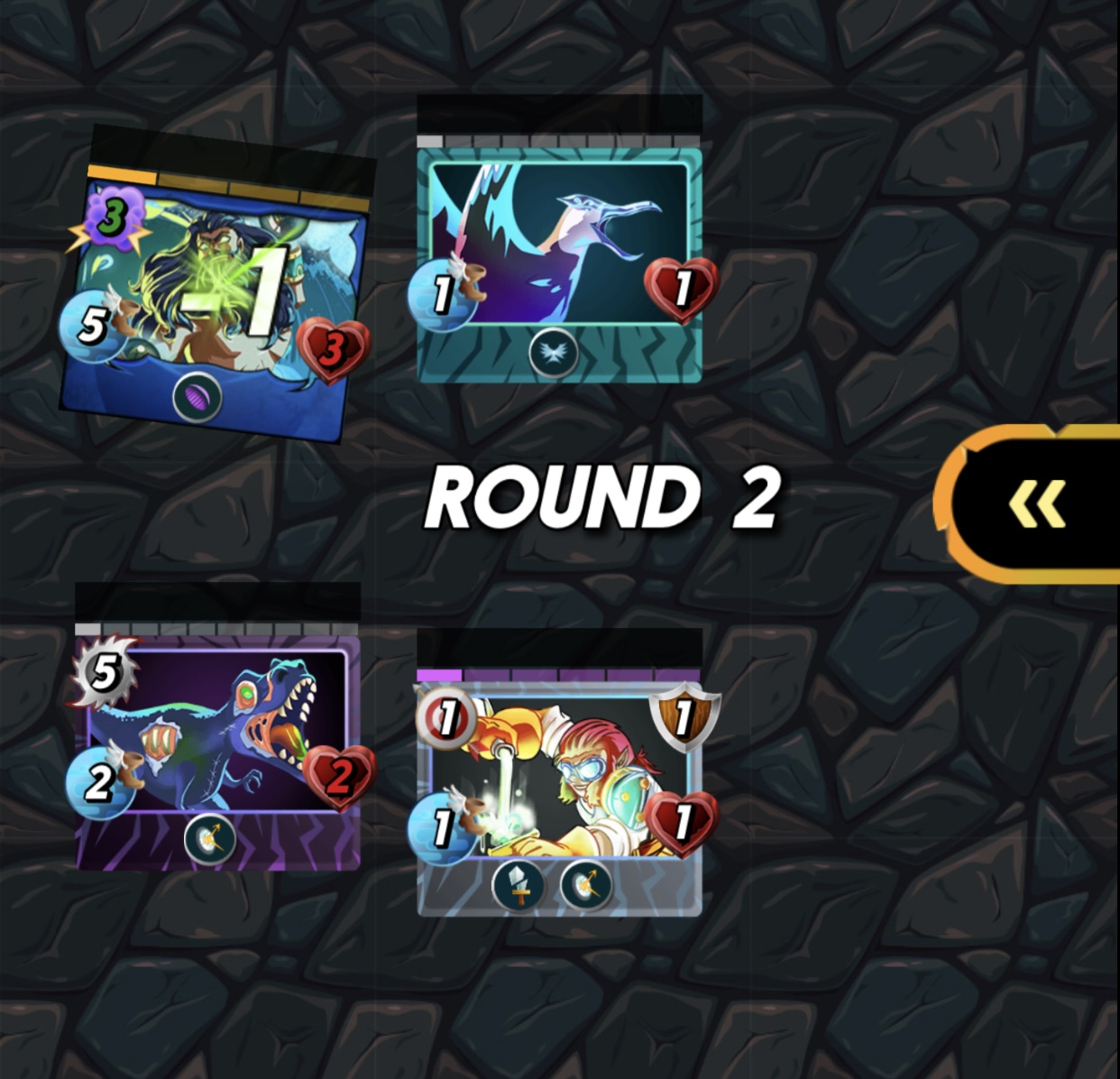 What really worried me was the fact that undead Rex has a very high attack and I will be hit with magic reflect each time I use my magic attack. The halving alchemist cut my attack in half and rounded down which meant I was only hitting with one attack luckily with the void ability I was able to avoid any damage from magic reflect. In essence my opponents ability backfired on him and prevented me from killing myself 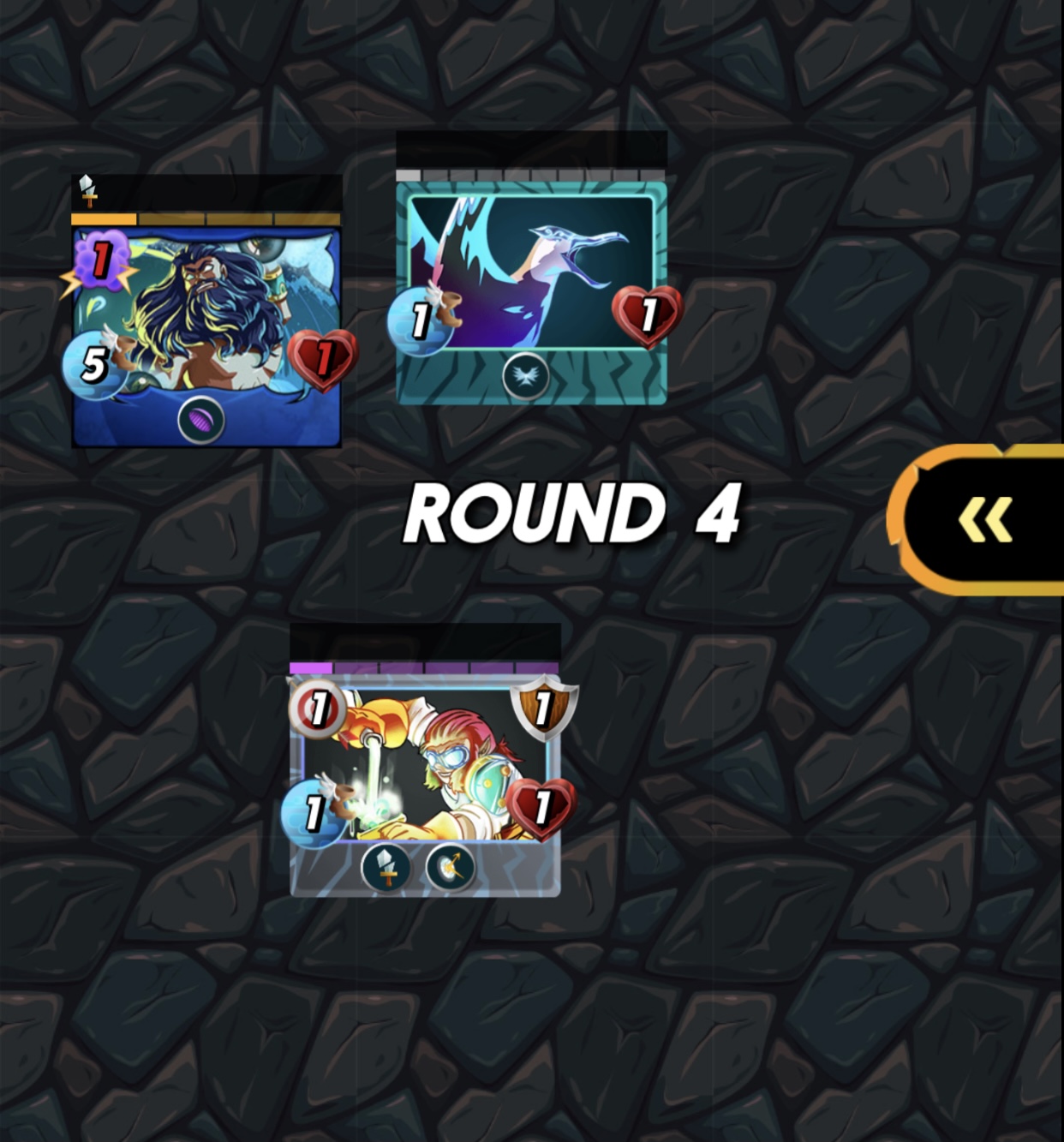 Once undead Rex was taken out of the picture but halving alchemist was no longer a threat as he does not have close range and does not have the ability to attack in the first position. Which assured my victory regardless of magic reflect. 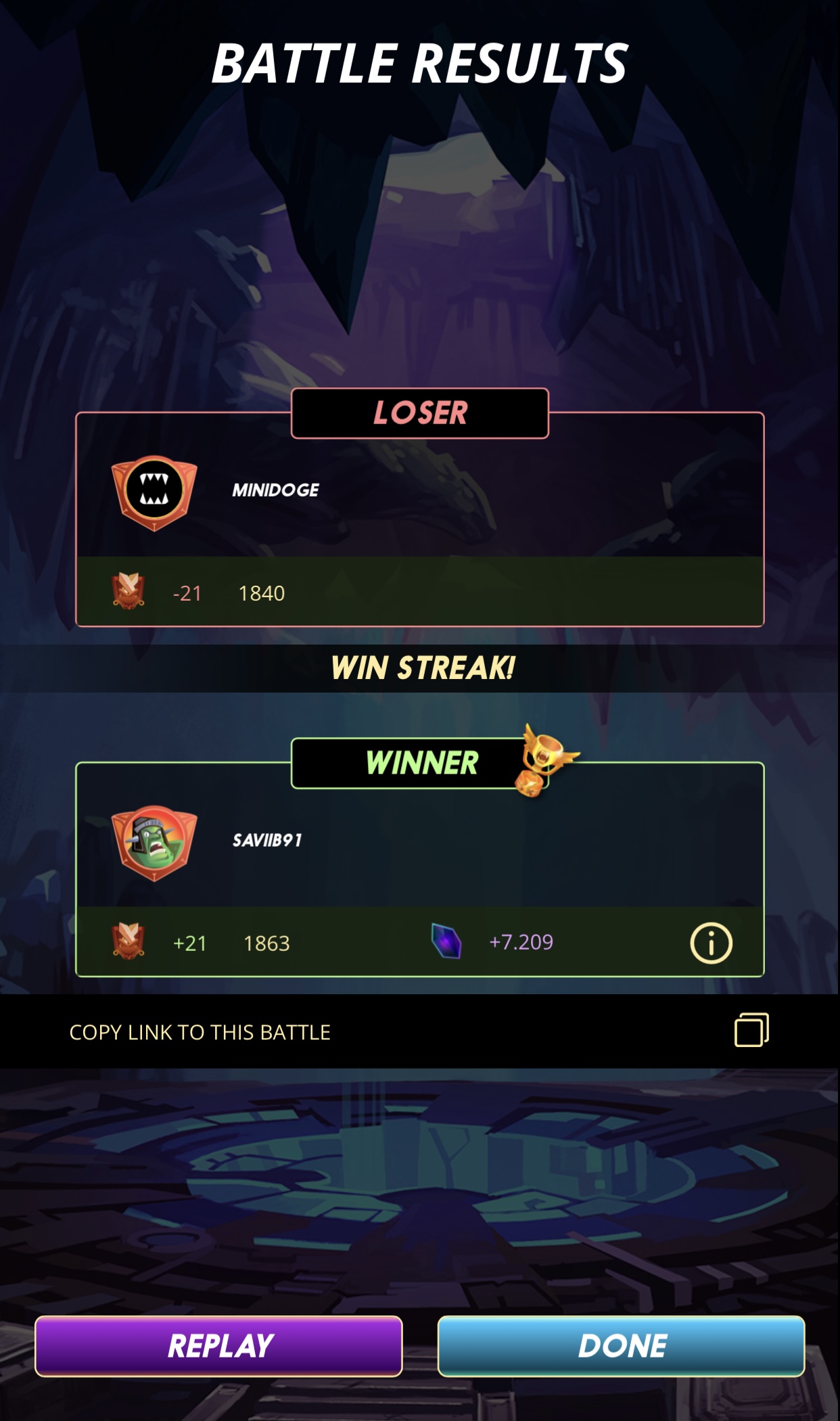 LINK TO THE FULL BATTLE:

Thats pretty cool.
I am glad you shared this interesting battle.
As I understand your match your last monster has void to reduce magic damage and so you could hit him with a magic attack without being killed yourself by the reface attack.
So does a reflected magic of one equal one?
Thanks