Watch out! my new superhero cat is already in action on the battlefield! 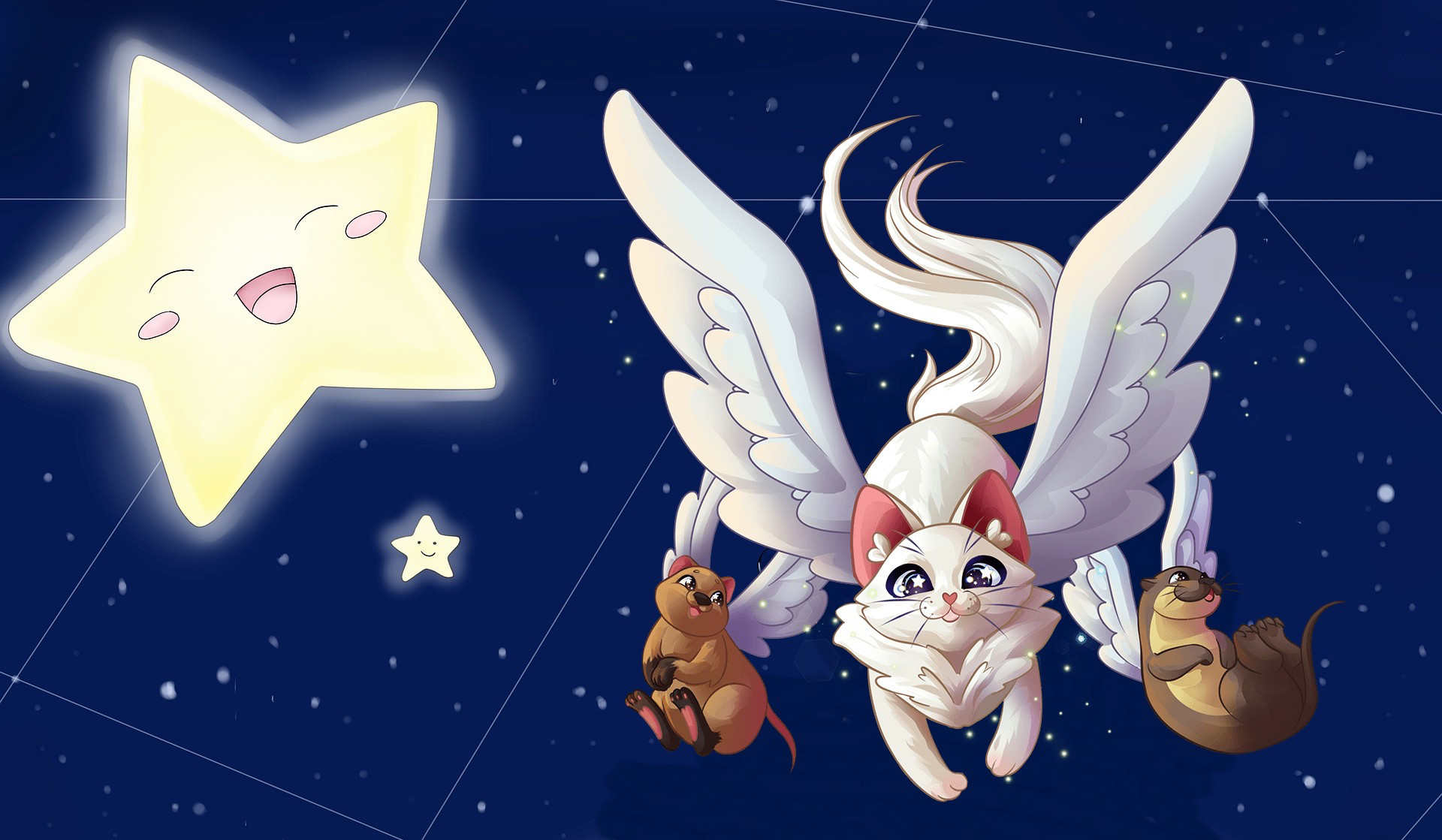 When Byzantine Kitty was born I immediately thought: How cute!

Anyone who knows me knows that I love cats and I have had many.

And as the poem says, it is not just soft and cuddly, but strong! Very strong...

I only received 4 cards from him in the airdrop, so I needed 7 more to be able to combine and put it at the maximum level.

As always as soon as an airdrop card is launched, no one knows exactly how the price will behave.

I was waiting to see if it got cheaper, but it didn't happen.

Fortunately, a friend lent me a maximized for 30 days and I was able to try it out!

I must say I loved it! It is indeed a very amazing card!

Well, before continuing I would like to show you some pictures of my cats, which I have posted in the past, to prove how much I love these pets: 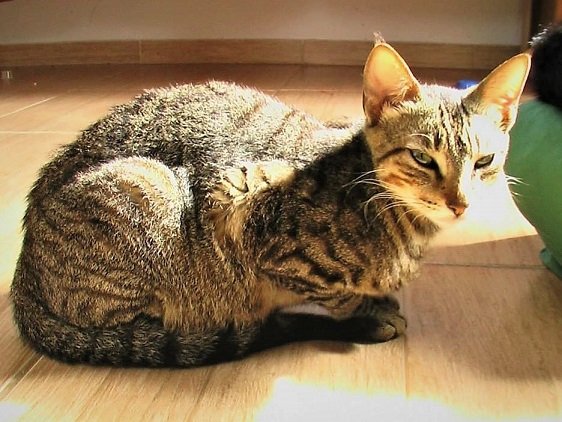 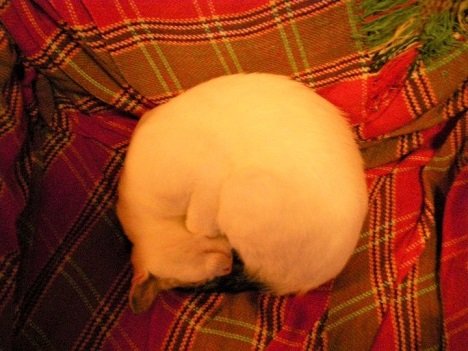 They're beautiful, aren't they? Now back to our main topic, our super hero cat...

Soon after I was thinking, we have Yodin for some time in the $ 30 range, Llama in his $ 20's, this kitten is so strong that he shouldn't be far behind.

For this reason, I couldn't wait any longer, well, you know I'm also very anxious ...

I spent about $ 150 to buy the seven I needed. And so far the price has not dropped, at the moment it is 25 dollars, I believe it can fall, but due to the strength of the card, it will not be much below 20.

Well, let's get to it! My kitten in action!

I will show you a battle that I played in a tournament yesterday, against a very strong and talented opponent. 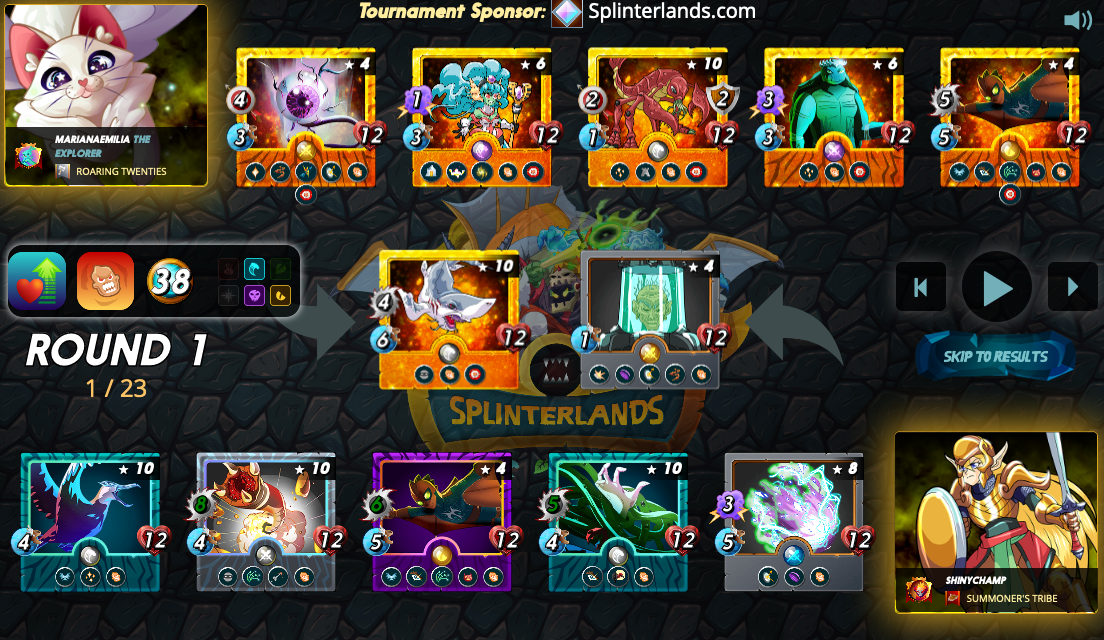 In this battle in conjunction with the Equalizer + Spreading Fury rulesets, I risked using a Sabre Shark as a tank.

I thought, it will have more life than normal and could also benefit from Enrage as soon as it is hit, besides it is very fast and can be cured by the cat.

As you can see it was a happy choice because the shark survived until the end.

With this battle, I discovered that Byzantine Kitty is a good choice of summoner in the Enrage rule, as it nullifies the advantage of enemy monsters with Enrage to dodge since the cat provides the True Strike ability.

So, was it a wonderful battle or not?

Well, this is only one possibility among many, the cat is very strong in almost all rulesets and I have had other great battles with him in the short time that I have him.

I paid dearly, but I am convinced that it was a great deal, with him I will win many battles now!

I very much like Byzantine Kitty, and play it frequently as well now. I expect it to rank close to Yodin Zaku in terms of value on the medium/long term, especially now that there is a Blast ruleset around already.

But there was one thing that surprised me this morning... I had a water quest and actually managed to clear it with Lir Deepswimmer with quite a lot of ease!

I always thought Lir was by far the weakest of the Untamed Legendary Summoners, but I guess that the shift away from Magic decks in the recent battlefields have made that summoner a bit more attractive now?

Hi, @notaboutme. Nice that you agree with me that the price of the kitten will remain, he is very good. Interestingly, the same thing happened to me but with Death and Mimosa. I find it difficult to play with her, but I managed to complete the quest quickly and easily. I didn't quite understand what you said: "... shift away from Magic decks ..." Can you explain it better? Kisses.

Hi @marianaemilia. I didn't measure it statistically, but when I first reached the Championship levels last summer and autumn, I ended up facing a huge number of Magic decks, and much fewer melee-oriented decks. In particular the setup with Alric Stormbringer (or Delwyn or Valnamor) plus Ruler of the Seas and Crustacean King was extremely common. At some point I even thought it was getting a little monotonous (either facing Yodin Zaku or these magic decks very often). But fortunately I then noticed a recent shift of playstyle with the Scarred Llama Mage, and even more so now with Byzantine Kitty. :)

I suppose that the stats that @jacekw gathers every week could give more clarity, about whether my experience has been more widespread, or whether I just had a period of slightly funny matchups :).

Those untamed summoners are game winners put your kitty with a kraken in first place and it won’t get killed.

Hi @ctrpch. Good tip, I'll use it with Kraken. Should it be impossible to kill this Kraken, or maybe the only way would be with stun, knockdown and piercing? Kisses.

love the true strike ability of the cat :)

Yeah! nobody hits him but he can hit everybody. :)