@mattclarke 70
about 1 year ago
Splinterlands

What if a challenge could be sent to 100 players at once. They'd all have the same mana cap, rulesets and the same few minutes to choose their team. All splinters would be playable.

First prize goes to the player with the highest number of wins (losses don't count) with runner up prizes for the best performing player from each of the other splinters.

If one of the rules was Unprotected most people would dismiss Life out of hand; so those few who did choose Life would have more total matchups (most opponents choosing other splinters), and a higher chance of winning the runner up prize for most Life wins.

The 100 accounts who've most recently submitted a winning team in Gold league via the website.

Only actively playing humans would get that invitation drop in at random, and those who play multiple accounts with multiple tabs open, wouldn't benefit from submitting multiple copies of the same team.

If I submit 5 of the exact same team on 5 different accounts, I'll be donating 5 wins to all players who submit a team capable of beating it.

Once built and used by the devs, I could see it being eventually extended to everyone. Just like anyone can host tournaments, anyone could host a turf war (for a fee).

Peakmonsters.com might extend a challenge to their biggest card renters, or those who've bought at least $1 worth of cards via their site in the last 24 hours.

Cryptobrewmaster.io might extend a challenge to anyone with a batch of beer in progress.

dcity.io might extend a challenge to accounts which own a stadium, or have a popularity over 300.

The site could show current season and all-time splinter performance for each league level. I feel a strong affinity for the Earth splinter, helping get them over the line, to be the most successful splinter of the season would be pretty satisfying. The battle screen background could even change colour as tribute to the previous season's best splinter.

If the Earth splinter won the most Turf wars in Gold League last season. 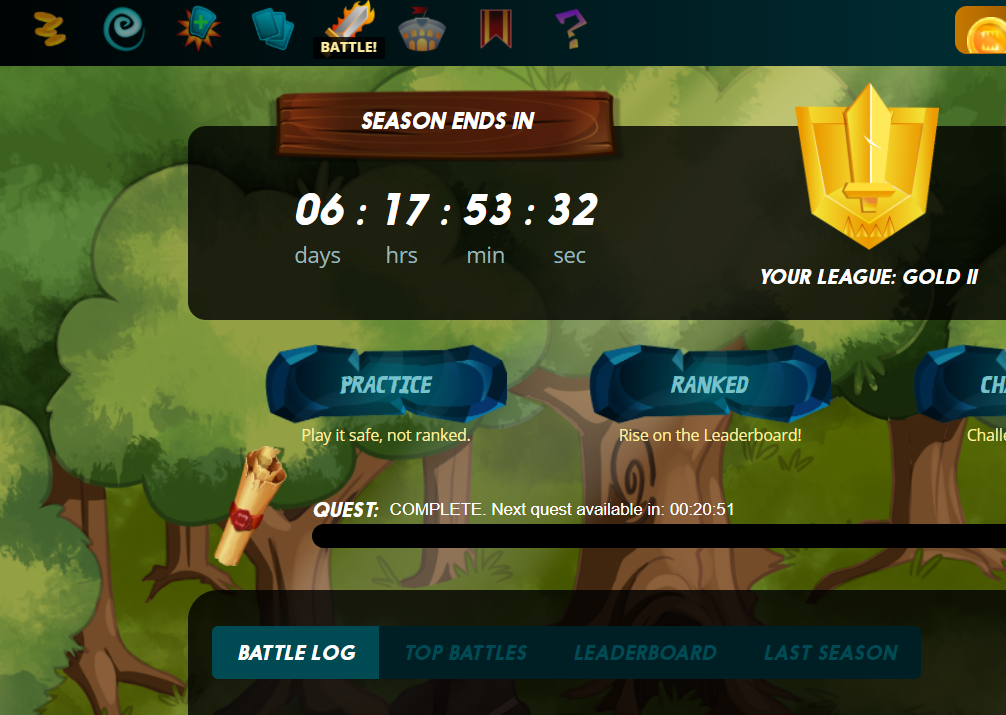 Like our brewery chimney which is re-painted each year with the colours of the winning football team. 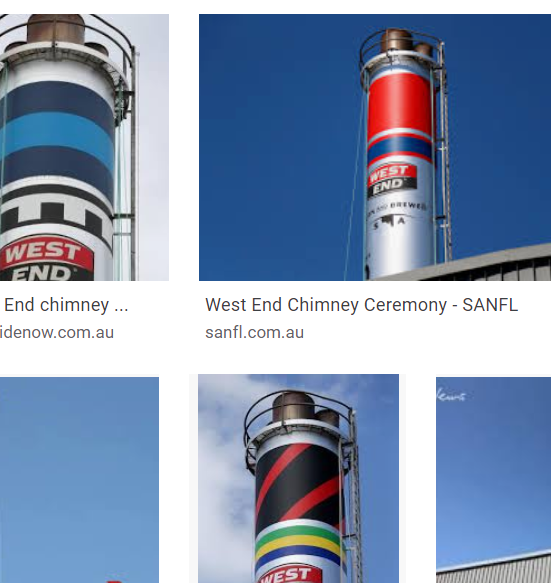 We have this incredible game; and so far the fact you only choose a team, and don't actually play has been a sticking point.
So lets turn that into an asset and battle a whole heap of people at once.
Make it random, make it fun, and give people another reason to play manually.

Me likey. Something new and fresh than the average battle at the moment. I wish splinterlands was a game we could play for 8 hours straight all day but currently it is not. 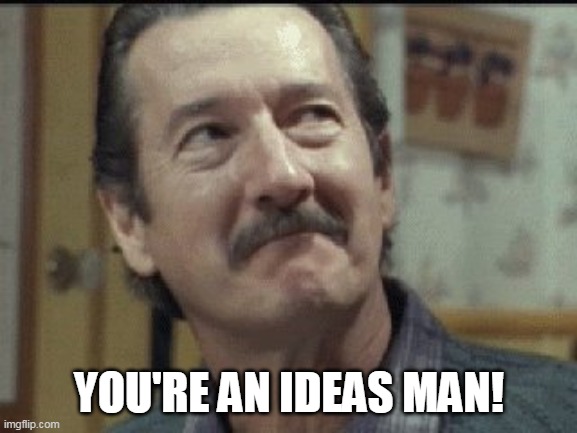 Looking forward to the day when some of these fan made ideas, especially this one, can be developed. Make sure to tag me before the inaugural Turf War so I can take part 😎

Hell Yes!
That is some random battle royal shit right there!
I do my dailies then i'm done. But if I got a random flag pop up saying prepare to fight!....
You got me hooked.

We need more game modes and reasons to stay addicted. :)

I don't play or have cards, but a lot more randomization is needed to keep it interesting and break the bot cycles.

lol so your advice means shit🤣 :)

In my opinion, it is the other way around.
More randomization is something that players don't like and bots don't care.

Player: How could I lose this battle, I had only 10% chance to miss this monster. I'm so frustrated right now.
Bot: Saving last battle to the database, starting next battle.

What players want is:

But I don't think they want more RNG.

Depends on the player I guess - but I find repetition in games boring AF and would rather have "flash events".

Want more rules? You sure about that?

@dexy50 43
about 1 year ago
Nice idea, an addition to tournaments, if I understood it correctly. Splinterlands Community so good to have you!
0
0
0.000
Reply

very interesting, I loved this, but the problem with bots in my view is that they create a lot of level 1 accounts, or else when they reach a level of play strength that it becomes impossible for a human to beat them.

I really like the idea, more game modes is something that Splinterlands needs!
Not only ranked and tournaments over and over again ;-)

I love this idea! That would be very cool, mass turf wars, lol! An upvote is on the way from Splinterlands!

You are a great part of this amazing community, thank you for all you do! ~@clove71

Heck of an idea my friend!