Have to admit that I really like writing these posts! It is the combination of a recap of the week and randoms thoughts. These posts do clear up my mind.

For the first time Covid came really close. Our youngest son had been sick all week. He does suffer from hay fever, but a regular fever isn't part of that package. Couching and a dripping noise on the other hand are part of that. So on monday we did had a doctor's visit and the conclusion was a viral infection, which is more or less the fancy word for a plain old cold. But since he still had the fever yesterday it was decided to take a Covid test. The real one this time where they do try to sweep a part of the brain.

On positive test on its own would already be worse enough, but the timing could be better. Both sons do have their finale exams next week and a positive test would result into a 10 day quarantine.

The test results would be in from 7 p.m.. I know that refreshing a web page does not speed up things. But I did look like a DOS attack on my own. Luckily the test was negative as we expected.

Yesterday morning I decided that it was time to buy 100 Untamed packs. Not to open them yet, but more as an investment. When I did my purchase there were still around 70K packs available. I didn't think that it would sell out so soon!

Untamed packs on HE already did increase with 2 Hive in value and they probably will keep going up. So I could have made a correct decision. Time will tell.
In the mean time; the thrill of opening the rewards chest will decrease for the moment. No Untamed packs will appear anymore 😢.

But it also time to look forward. The idea is to collect as much DEC as possible to attack the new packs when they do come out. The untamed airdop have been very nice too me 👍
I am thinking about harvesting around 500K DEC. That will take some time. Normally I do sell my DEC earning on the market, but from now on I will also start purchasing some.

Only did see the second half yesterday. I did fell a sleep on the couch before the game did kick off. I do blame Karmeliet for this.
A great second half, which turned out very sweet for my bet. Almost everybody was on the Under, but my idea was on the over. And I was right. Okay my analysis was a little bit off, but the bet was won.
During the EURO 2020 I will use D.buzz to post my tips. Never used D.Buzz before but this could come in very handy. Yesterday I already ran into the problem of the limited number if chars allowed 😂. 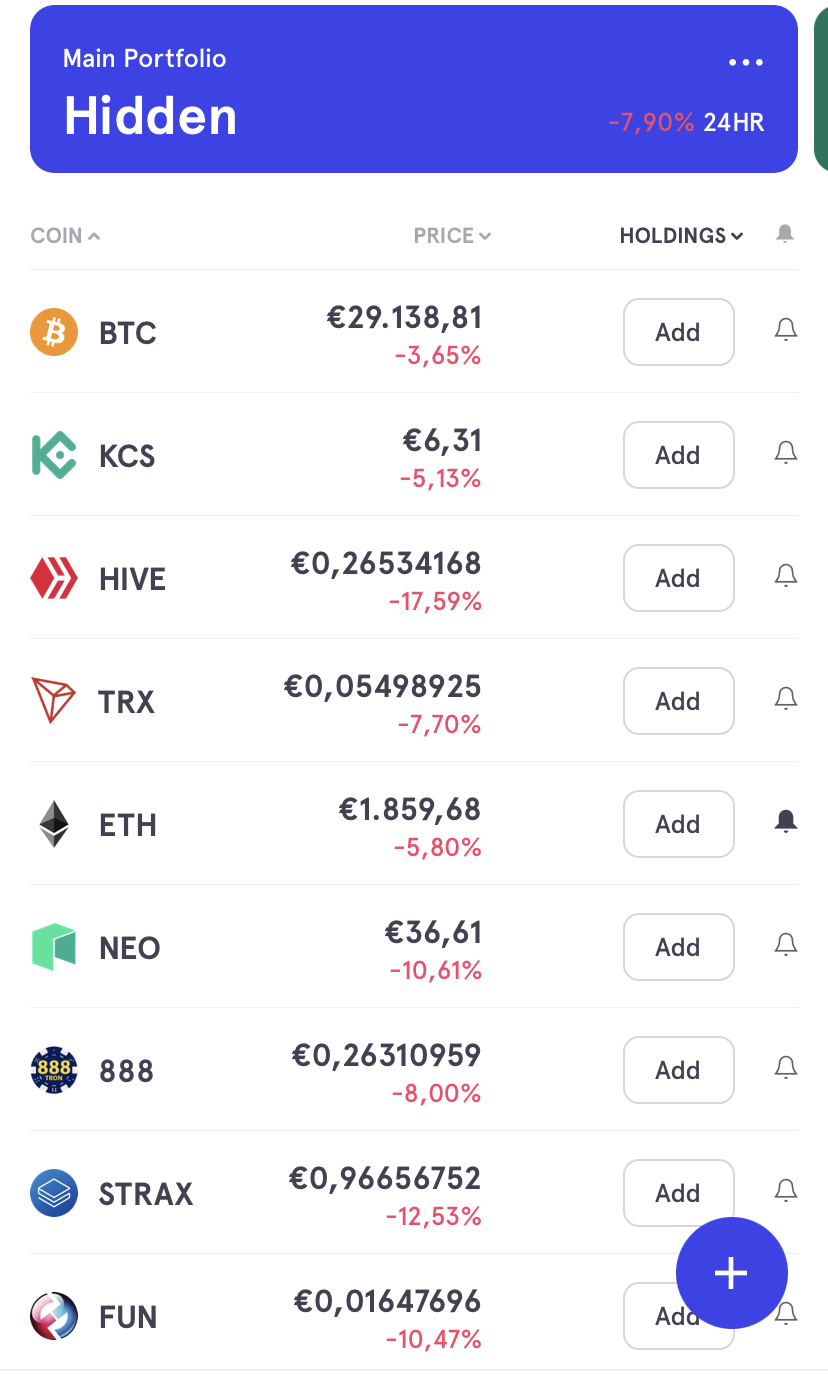 The cryptosphere is a strange place to be in. Goes up, goes down, stays stable and suddenly we do have lift off or like today a small disaster.
Strange that as a hodler one of the first things I do in the morning is to check the market. There is no use to that. Because it is only a loss or profit if you do sell at a loss or profit.
Luckily I did sell my airdropped FORTH just in time. A little bit too late, I know but in team to have some stable coins itching in my pocket to be used.
It is hard to impossible to predict when the market has hit rock bottom and when the time is to step in.

Lots of FUD these days. Also all related to the fact that the normal economy does see the power of crypto on one side, while on the other side the financial institutions and governments see that they is no way that the can control it. Controlling for a government is too get an income from it, the fear of banks is that they loose customers, money and can't make a profit with it (yet).

O yes, lots of plans, but we will end the day with a bomb. Going to watch Belgium destroying Russia with some friends. First a BBQ and then watching the game together. I do hope that it stays dry, because do the COVID regulation everything will take place outside. Also do want to install the solar heating system for the pool and do one of the greatest things in the world, mowing the front yard. NOT!!!
But If I do wait any longer, I can't find the cats anymore 😂

Have a nice Saturday!

Luckily the test was negative as we expected.

Better to be sure. :) And Thank God it's indeed negative.

Yesterday morning I decided that it was time to buy 100 Untamed packs. Not to open them yet, but more as an investment.

Congratulations in advance!!! I for one think that you made a right decision here. If I had some extra liquid money around I also would have done the same (although I am not sure if I can resist the temptation of not opening them XD).

The upcoming SPS airdrop would really makes those 100 UT pack purchase worth it. :)

Anyway, I am curious. Have you purchased any land?!

I do have only 3 plots of land. Probably not enough.
First I will concentrate on the new packs and will see what happens after that!

decided that it was time to buy 100 Untamed packs

!BEER !PIZZA !LUV to eat and drink our sorrows.

Only have !BEER in the fridge!
Also could turn out into a complete loss!

@fullcoverbetting! I sent you a slice of $PIZZA on behalf of @deanlogic.

Hey @deanlogic, here is a little bit of BEER from @fullcoverbetting for you. Enjoy it!

The test is not an easy thing,the fear of the outcome is also another thing

Indeed it is. But o man they do go deep!