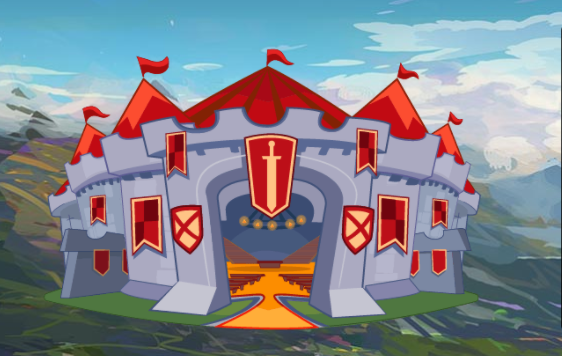 Welcome to my Daily Splinterlands report #487

In my daily post, I talk mainly about Splinterlands including my daily quests and loot chests, tournaments, and exciting decks and gameplay.

Also, the current market stats of LEO and DEC are included from now on. I hope it helps you some time. Today I got a sniper Quest and finished it with my Wizard and Zaku. Below is today's quest rewards. no quests remain as we have reached the last quest level - 10. We are getting +20% DEC for every ranked match win and +10% dec shop bonus currently. We have to upgrade our quest guild again next season so that we can move to this last tier.

The winner of the last post is @jfang003. Sent you a FLAME MONKEY.

Also, thanks for the continuous support @gregory-f. Sent you the EPIC EVANGELIST.

Which 2 mana monster has BOTH the STRENGTHEN and iNSPIRE ability?

Alright, guys! See you in my next post.
Until then, keep fighting with your best! Failed summoner does not gain the ability inspire.

Thanks for the flame monkey.

My guess is Shadowy Presence. It gained both strength and inspire when leveled up.

agree with @jfang003 however, @mango-juice said that is a 2 mana monster and Shadowy Presence is a 1 mana...

So yeah in this case it would be Shadowy Presence lol

absolutely! and I sent all 3 of you a gift card each :)