Locked and loaded for the next phase of Splinterlands- Chaos Legion 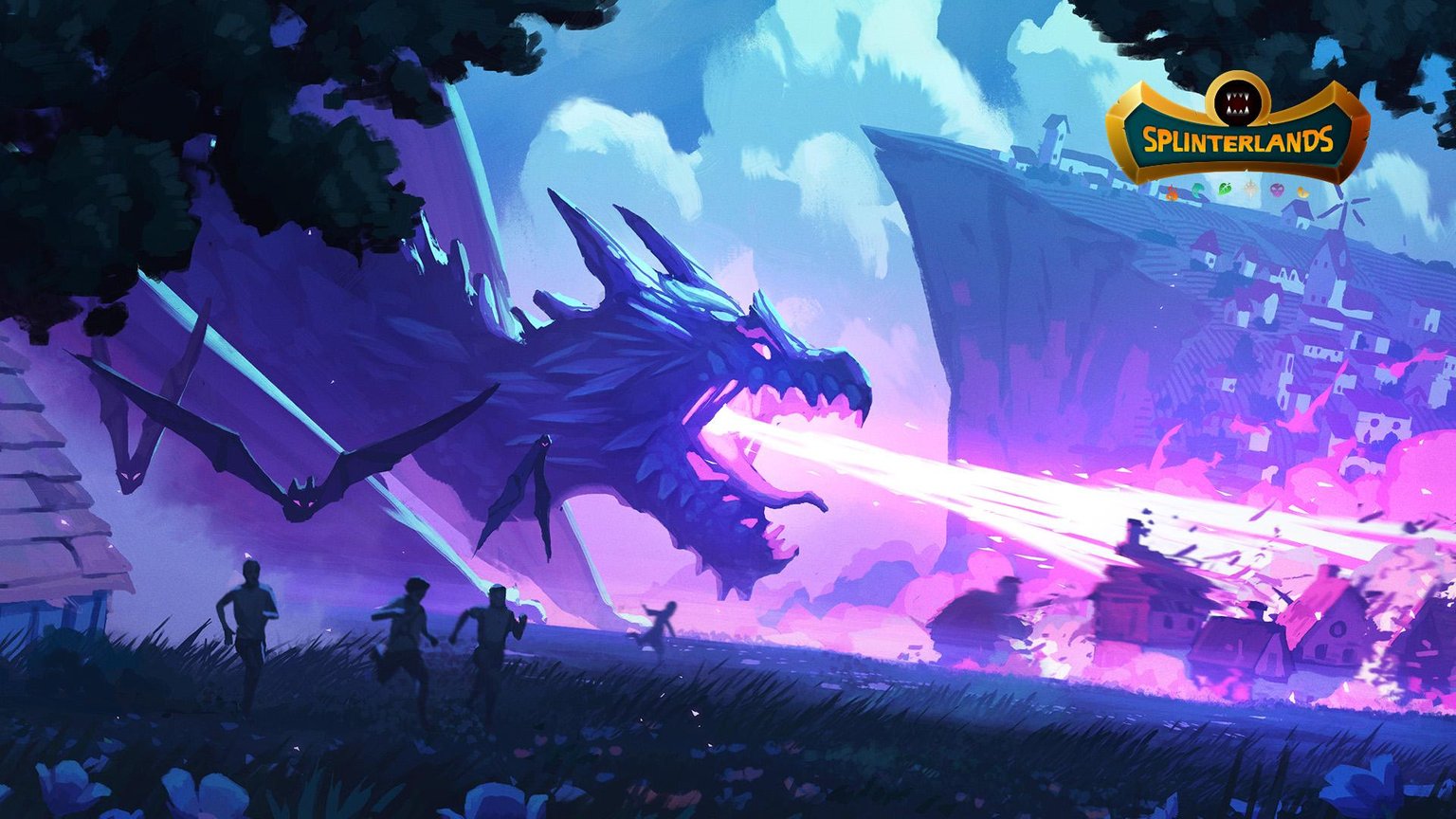 I think I’m the worst trader there is. A lot of the time I speculate and it goes right is highly based on luck, other times when I’m also right, somehow, I end up marrying the tokens and never want to let them go.

Couple of days ago, I bought a Plot of Splinterlands, my first instinct was to use it to hedge Hives price drop and trade back to get more Hive, guess what? It worked, I paid about 340Hive at the time, right now, I could trade the Plot for 400Hive giving me 60Hive as profit. 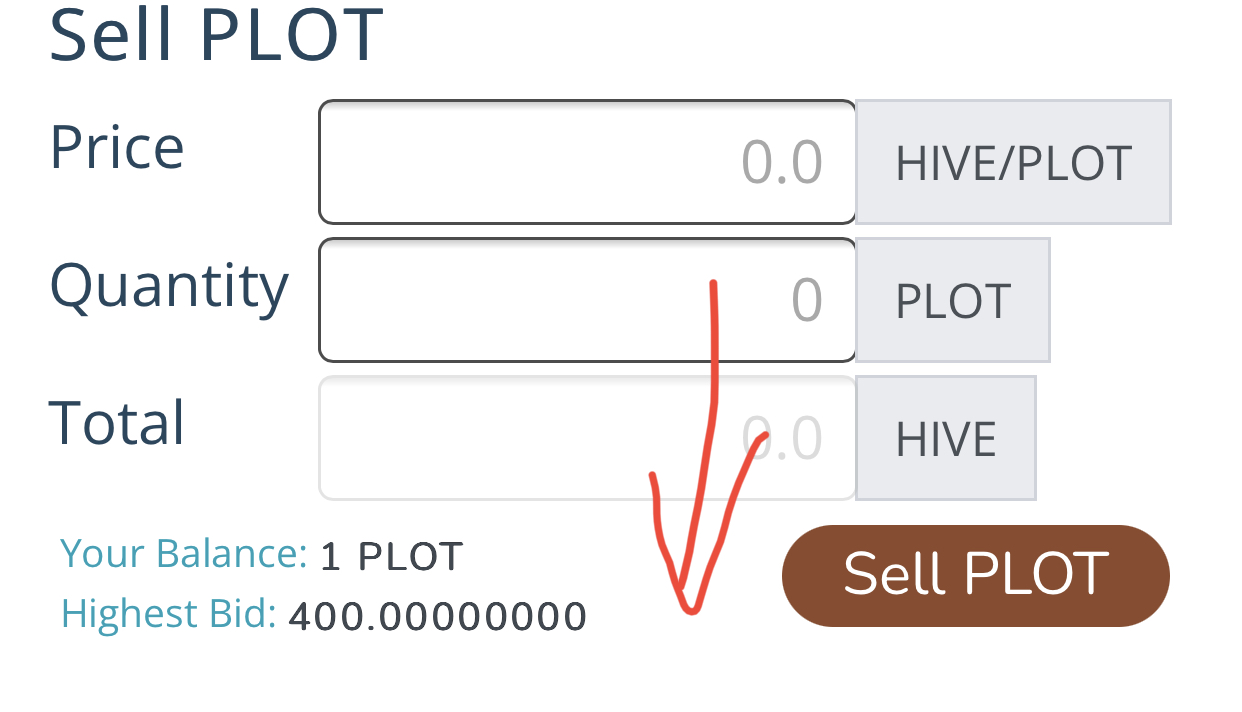 But guess what, I’ve fallen in love with that Plot so much that I don’t want to let it go, I mean, how could I? Maybe if I had 2 Plots, I could trade back and forth with 1, but then again, what is the assurance that I won’t fall in love with 2 just the same way I’m in love with this 1. Am I not the worst?

In other news, I’m very excited about the next phase of Splinterlands, Chaos Legion, which will begin tomorrow. We will be getting new summoners, new monsters and Splinterlands will finally begin heavy work on Land Expansion.

I’m locked and loaded up on potions for opening packs. A part of me wants to sell my packs at profit at a later time but a part of me also wants to open the packs, for someone with only a few packs, it’s really dicey.

I plan to also buy more packs. Perhaps I’ll just open the new ones I’ll be purchasing and leave the ones I bought earlier till later. I presently have 15 packs. Hopefully I can get 1 per day for the next month to take me to 45 packs in total based on my present financial capacity.

I expect that Splinterlands market cap is going to sky rocket as people open cards, level of transactions is also going to be more massive than we’ve seen in recent times and what this does is bring even more eyes in to the game as metrics that sparks interests are smashed all over the world.

This also has the potential to launch people into a state of FOMO resulting in new sign ups and more players, further increasing the number of daily active users. The most interesting part is that all the traffic is going to be handled by Hive and will leave a positive feedback loop on Hive as a community, an ecosystem and as a token.

I wish you all good luck as you open your packs. Cheers to the amazing future of our ecosystem and community.

I've got 3 packs bro and nothing will stop me from opening them. I will be hodling the ones I buy later.

😂😂would def send an invite Lool

Having the cards and not opening them takes another level of diamond hands. I don’t know how those that owned beta cards on the market do it.

I wish you all the best in the opening

I only have a few packs as well but "Chaos Day" can't come soon enough. Thought I recalled a plot being 700 HIVE not too long ago? Looks like you got in at a good price. Hang on, it's going to be one wild ride!

!PIZZA is on sale right now, dont get left behind....

Oh Pizza is on the table. Checking it out now

Pack sales are going to be pure fomo.

With older versions selling for 20x on the external markets. Lots of people will want to buy in at $4

Yep. Both speculators and players and collectors. I believe so too

Bought a pack and I am anticipating opening it, can't wait truly.

lol I wish you best of luck in opening them

so what makes this virtual land worth 340 Hive or USD?
what is the use case?

With Lands, players will be able to mint items like “spells” that can influence the outcome of a battle. For example, at the beginning of a battle when cards are drawn, you can mint a spell that can give your cards an edge over the opponent, just to increase your win rate. The minted items can also be sold on the market, Splinterlands won’t sell any minted items, they’ll be solely in control of the players. Lands will also have the ability to be rented out or staked for returns.

I wish you’ll listen to the AMA from the founders where they discussed this further.

Thank you for the information and the links below.
I will study this information.

Here’s the link to the Ama