My thoughts about recent updates and the state of Splinterlands economy 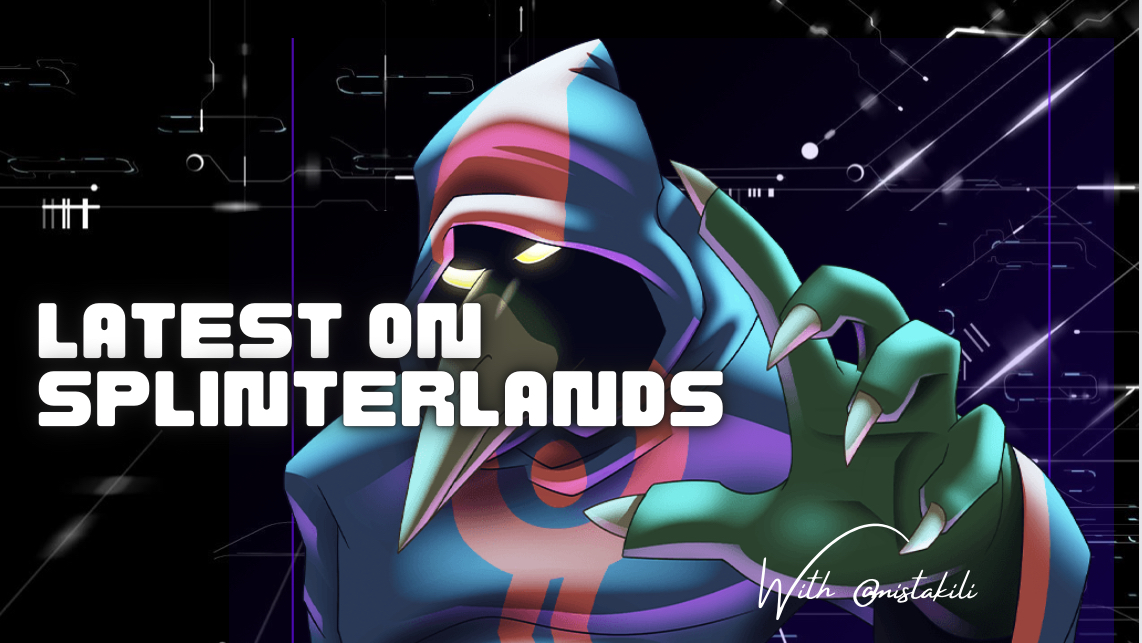 Wheww! This is going to be one hot post, I’d advice you to grab a sit.

I think this previous SPL town hall meeting has got to be my most interesting town hall meeting till date. There’s a massive wave of updates coming that keeps reminding me that I don’t have near enough SPS tokens.

Tower Defence is coming to Splinterlands 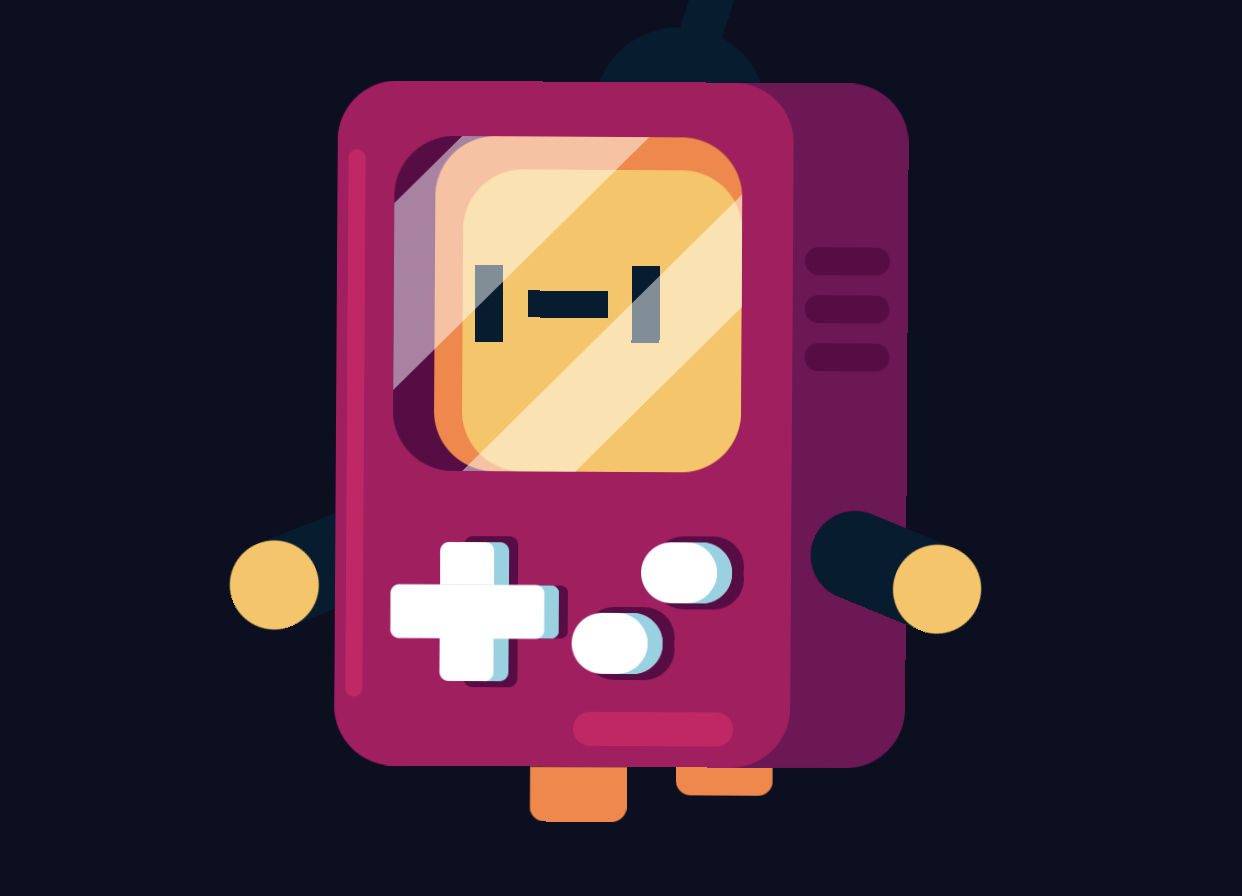 You can read more about the partnership here

The game will be a Tower defense game with the development spearheaded by Double Coconut company, a leading tech company in game building industry

Splinterlands Tower Defense will see the return of Splintershards ($SPS) and Dark Energy Crystals ($DEC), as well as its Voucher token as a medium for staking and purchasing assets.

Okayyyyyy………let’s take these in first.

When you’re listening to the Splinterlands town hall meeting on discord or via periscope on Twitter, if you miss what’s been said for a second you’ve literally lost that second, no going back, its not like Twitter spaces where you can chime in to ask the speaker to repeat what he said. 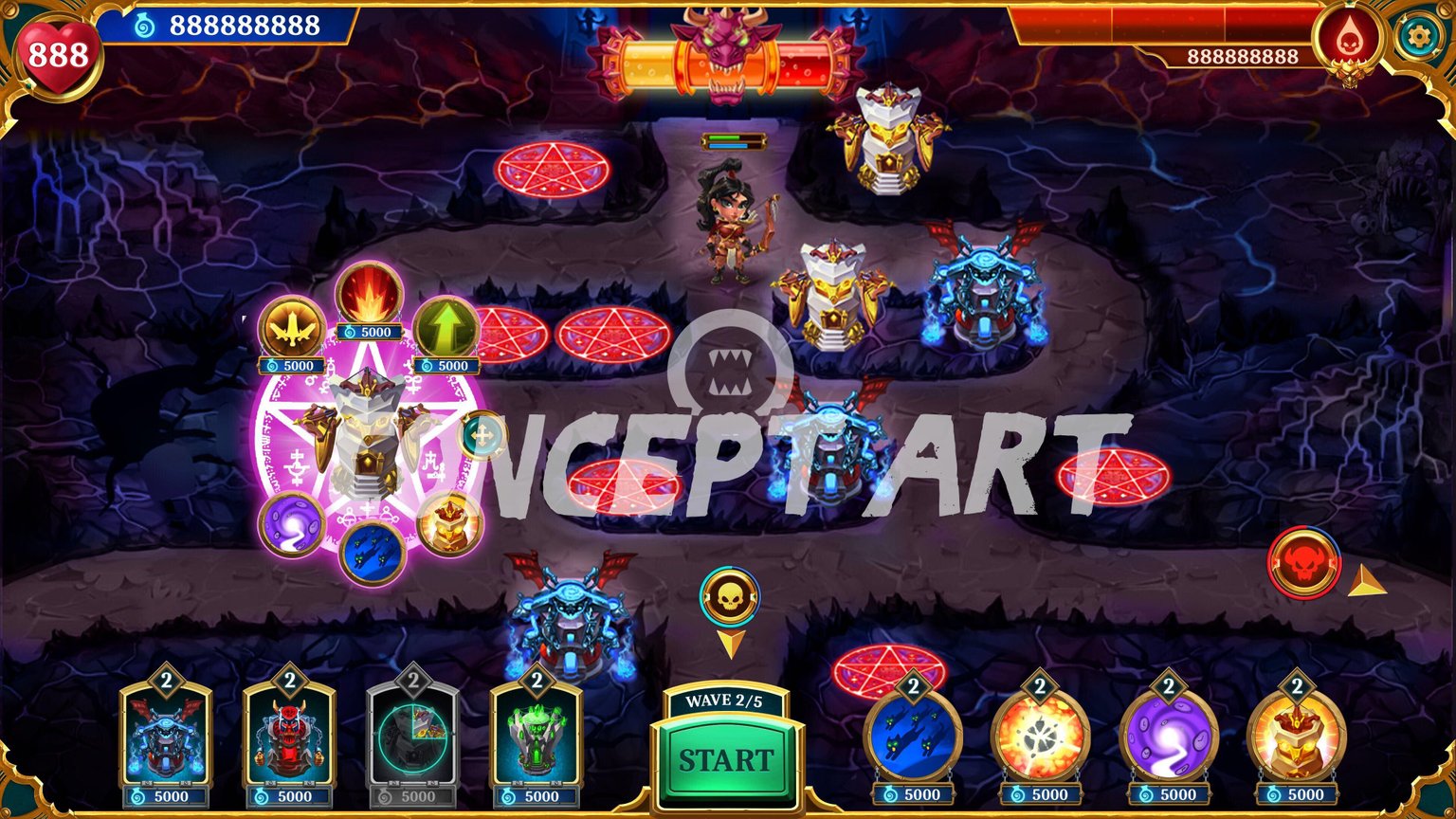 I’ll def be getting into this one. Another thing that strikes my membrane is that the entire tokenomics of this game will be built upon the existing SPL tokens like DEC, SPS and Vouchers. 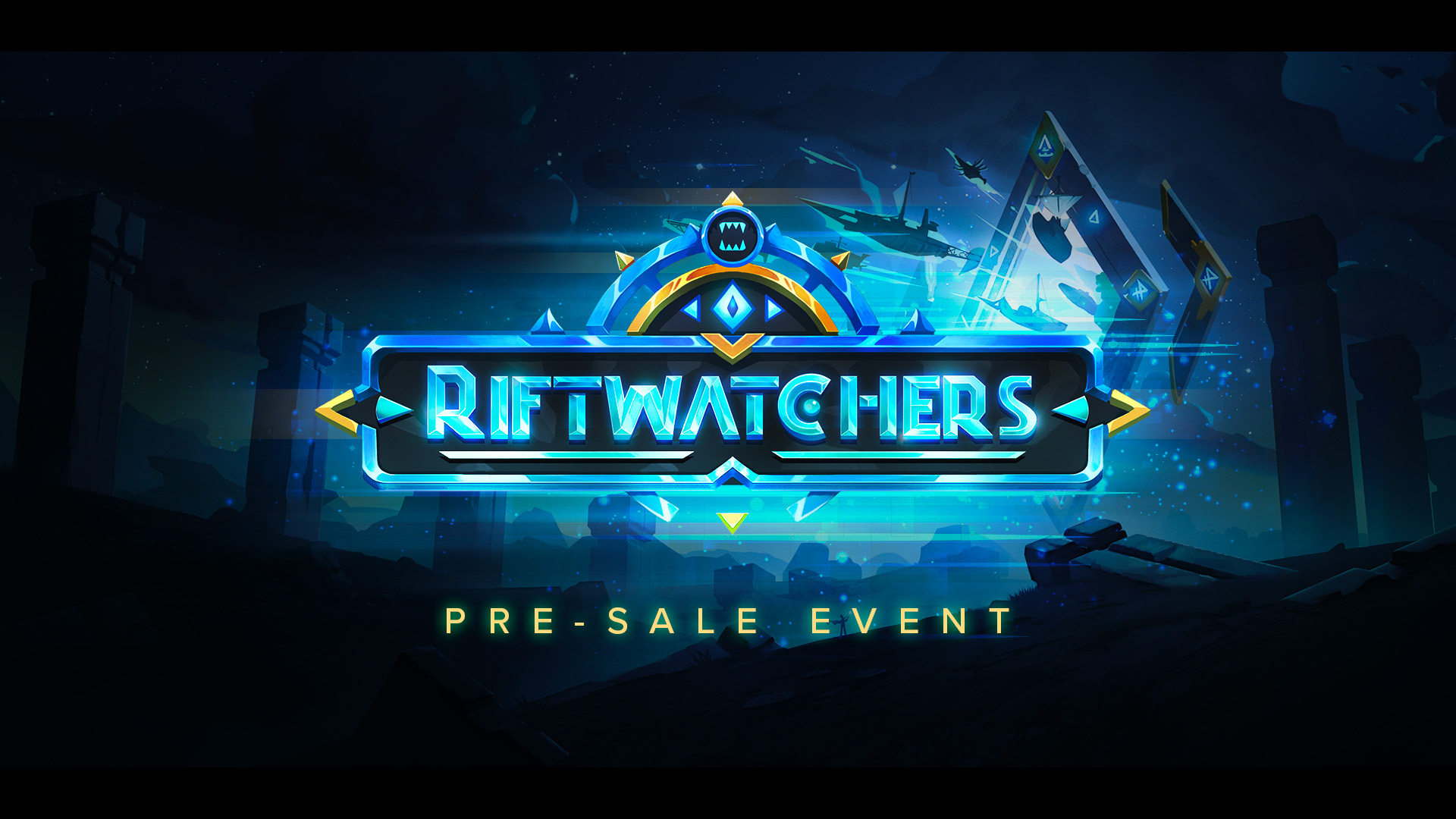 If we were going to run through each key point about this update, you can trust that this post will not end soon, plus, information over load is a thing, I can assure you’ll be overloaded with information if you decide to delve into these updates at once.

Each Rift watcher pack will cost $5 plus 1 voucher.

My Plans for Rift Watchers

I’m certainly gunning for that 50 packs minimum, oh wait I’m broke, maybe it’s time I went into my warchest(HBD savings) to get out some money to get in on this. I have 50 vouchers set and ready go now I need around $250, let’s get that promo card shall we!

…..Plus who knows 🤷‍♂️ maybe I’ll finally be getting my long awaited extremely rare legendary gold card out of one of those packs. gods of splinterlands owe me one 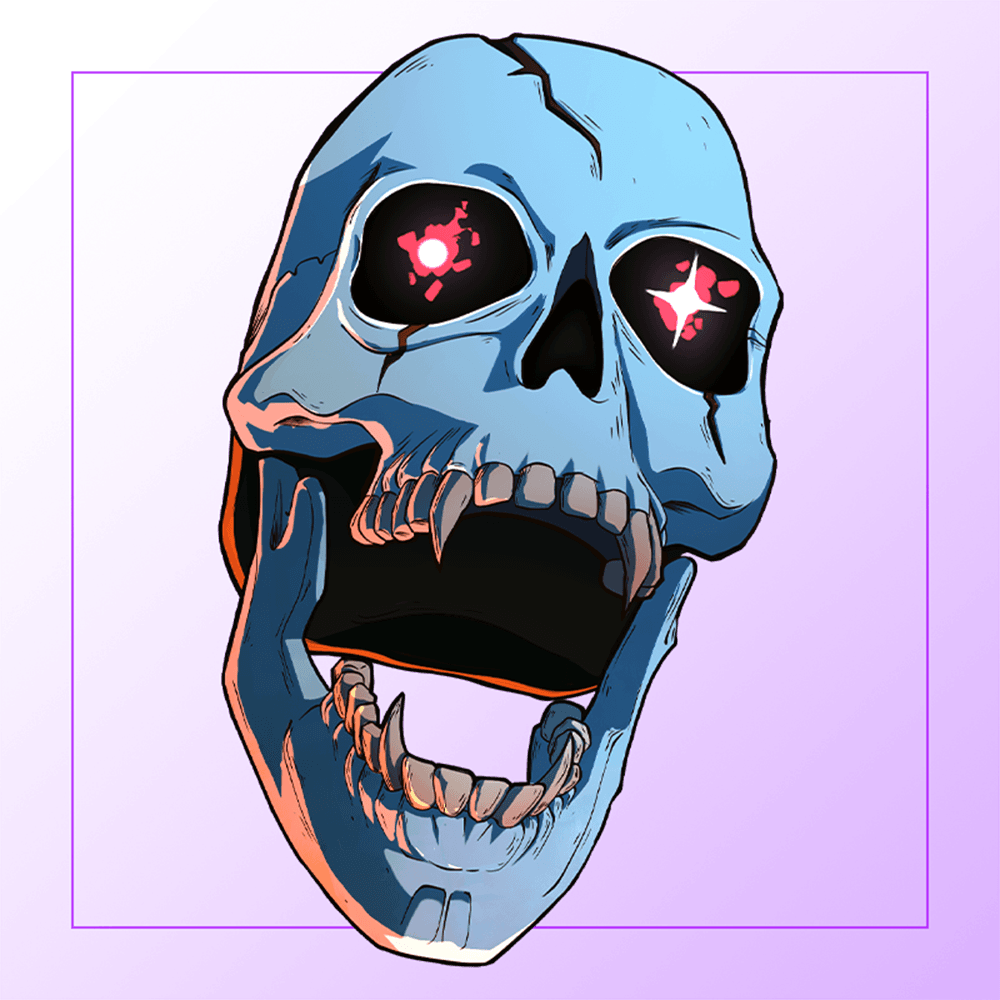 For this post, the final point of interest to me is the fact that the entire RIFT watchers sale is going to require SPS, $5 worth of SPS per pack and all the SPS accumulated from this sales is going to the Splinterlands DAO where the community will vote on how to utilize it to bring back even more value to SPS holders. Essentially, all those SPS used will be taken out of potentially hitting the market.

Thinking about this, again, I don’t have enough $SPS!

You can imagine the amount of SPS that will be taken out of circulation and put into the DAO. Certainly this is a bullish scenario for Splinterlands.

Who could have thought Splinterlands will be the platform where other games are built untop, I didn’t see this coming! Did you? And the interesting thing is that I’ve barely covered all the updates coming to the game announced this week alone! Do you have enough SPS? 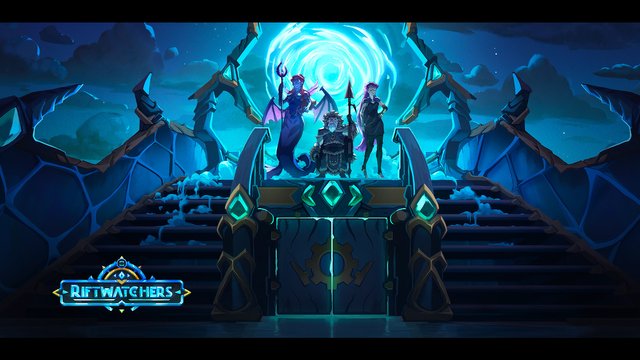 The potential of cryptocurrency is amazing. We need to see the opportunities for what they are and really go after it.

Splinterlands is one that can really change the lives of many people.

Totally agree with you tasky. How many people were able to own a part of FIFA when it started? Certainly not up to a handful. Here, it’s a different story

You’re right about that.

Splinterland can really change life just like @taskmaster4450le said and it is something I am looking forward to. The game is amazing even though I haven't find my way around yet. I bought my spell book some weeks ago but the battle aspect is hard for me as I have been defeated everytime I tried 😂😂😂.. I hope to find my way around soon. Thanks for sharing and have a wonderful day.

Just keep at it as long as you’re having fun, you’ll be learning more that way, you’ll grow in time.

Like you I don't have enough SPS, Tower of Defense game looks exciting already. I am getting overwhelmed by the updates it is feeling like things are moving too fast lol.

I can relate mhn. There’s so much to unpack from this team and this release and this upcoming release…

. . . and all the SPS accumulated from these sales is going to the Splinterlands DAO . . .

You can imagine the amount of SPS that will be taken out of circulation and put into the DAO.

This is what I like the most about Riftwatchers. I want to see how this DAO works.

Who could have thought Splinterlands will be the platform where other games are built on top, I didn’t see this coming!

Me too. I didn't understand the update that much not until this time.