Can you make money from opening Splinterlands packages?

nervi in LeoFinance • 3 months ago 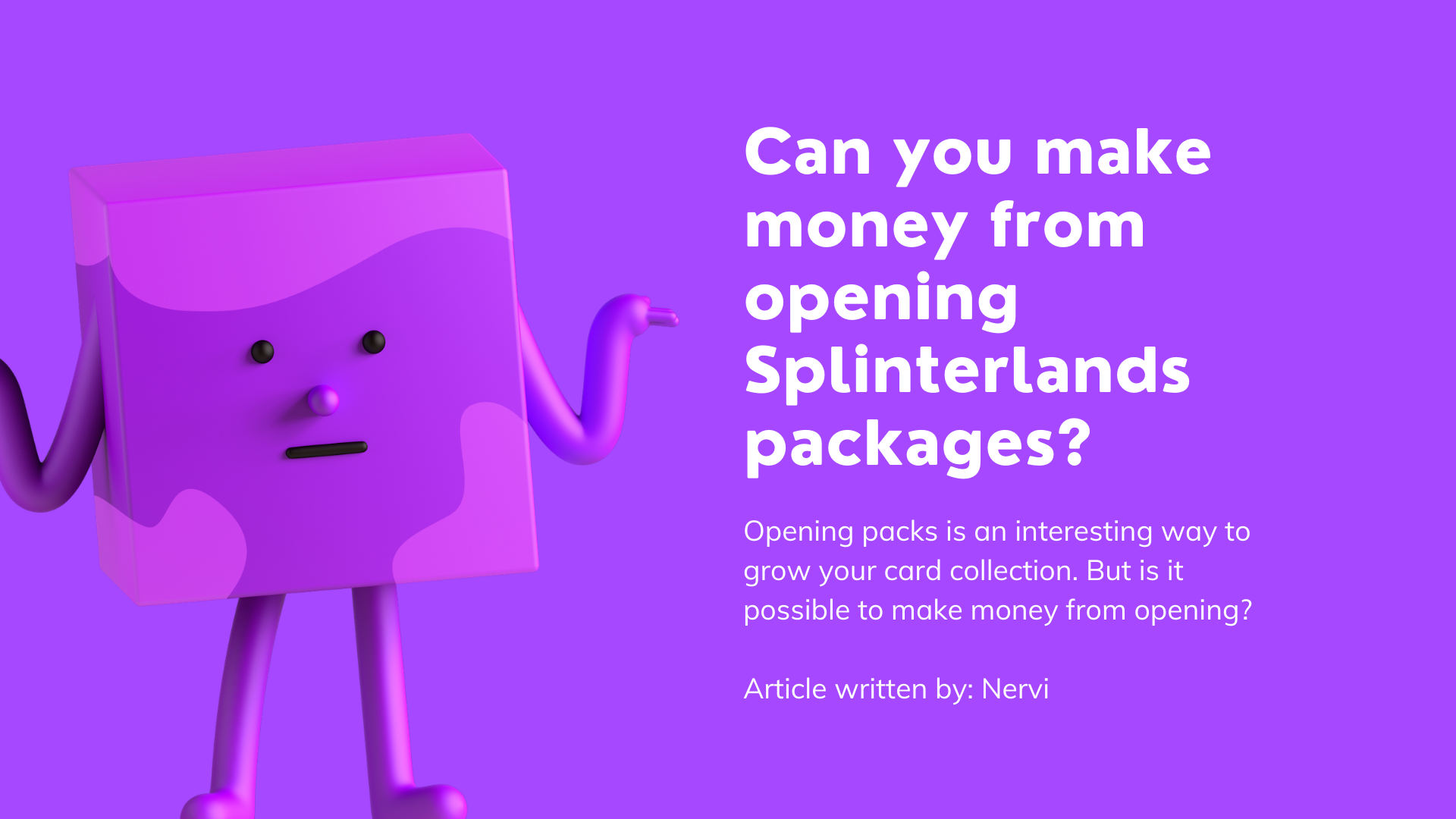 Yesterday something tempted me to buy a couple of packs from the Untamed series. I didn't want to spend all my HIVE savings on it. It came out maybe 1/3, 1/4 of what I had in my wallet so it wasn't much either because I didn't have thousands of HIVE.

I bought 7 packs through Leo DEX. One package I received earlier from @clove71 for which I thank you very much! Somehow I have it that when I open packs I have to have these bonuses in the form of potions. I also spent a few thousand, maybe 3 thousand, on potions to have both types ideally for 8 packs. In one pack I drew something wonderful which I will talk about later. For now, I invite you to a mini show of what I opened. 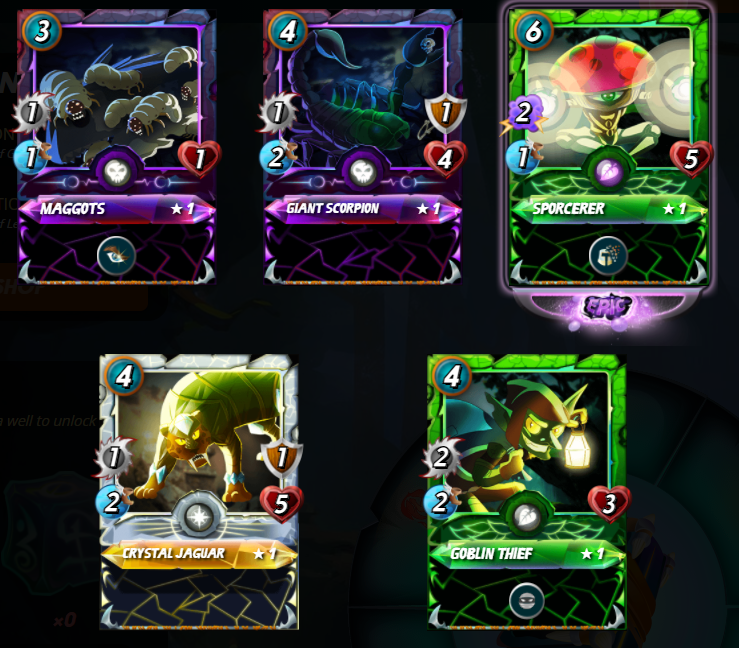 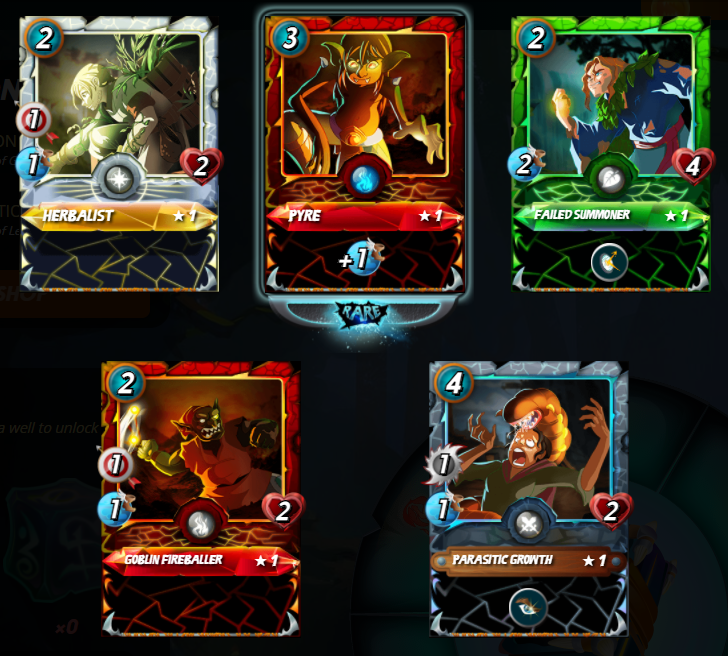 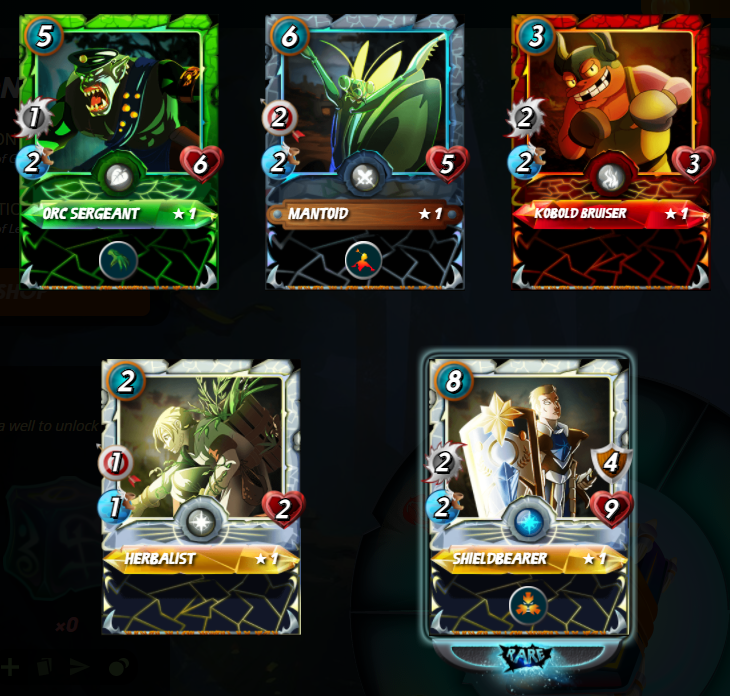 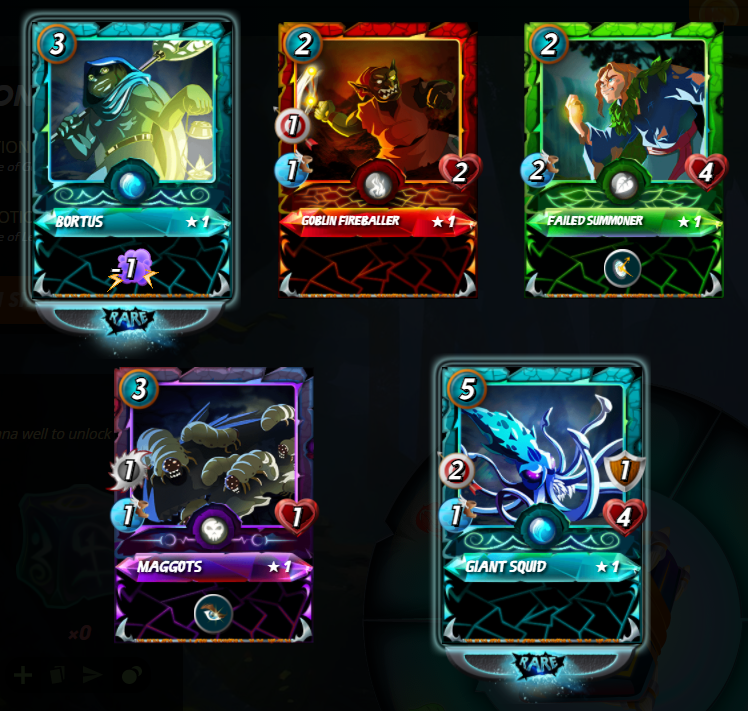 As you can see, the content of the packs is pretty default and here it is, the legendary @splinterlands card in the seventh pack! The golden legendary card Phantom Of The Abyss has found its way into my hands. Its current price on the market is $69! I was very surprised when I checked its value. Well, it was a good guess. Maybe this package was just from @clove71 who knows haha.

To sum up. Let's assume that the cost of these 8 packs is $16. The value of the cards received at the moment is $72.27 so you can say that if I sold it I would get a profit of 352%. So much interest in 5 minutes, cool! However, keep in mind that I obtained this card probably thanks to the potions for a better chance at a better card. For this reason, I wouldn't consider opening packages as a sure investment. Of course, if you get a gold Yodin Zaku for almost $360 you can expect a very high return but as you can see most of the packs didn't pay off.

So I advise you to treat opening packs as a hobby from time to time when you don't have anything to spend money on and you want to expand your card collection by a few random monsters.

And you ever managed to get something? You can show your collection in the comments!

Thank you and see you next time, Nervi.

Congrats on the gold foil legendary!!

aha I think I saw you pull that leg in general sl chat :) keep blogging upvoted!