@angrychipmunk1 53
about 1 year ago
Splinterlands 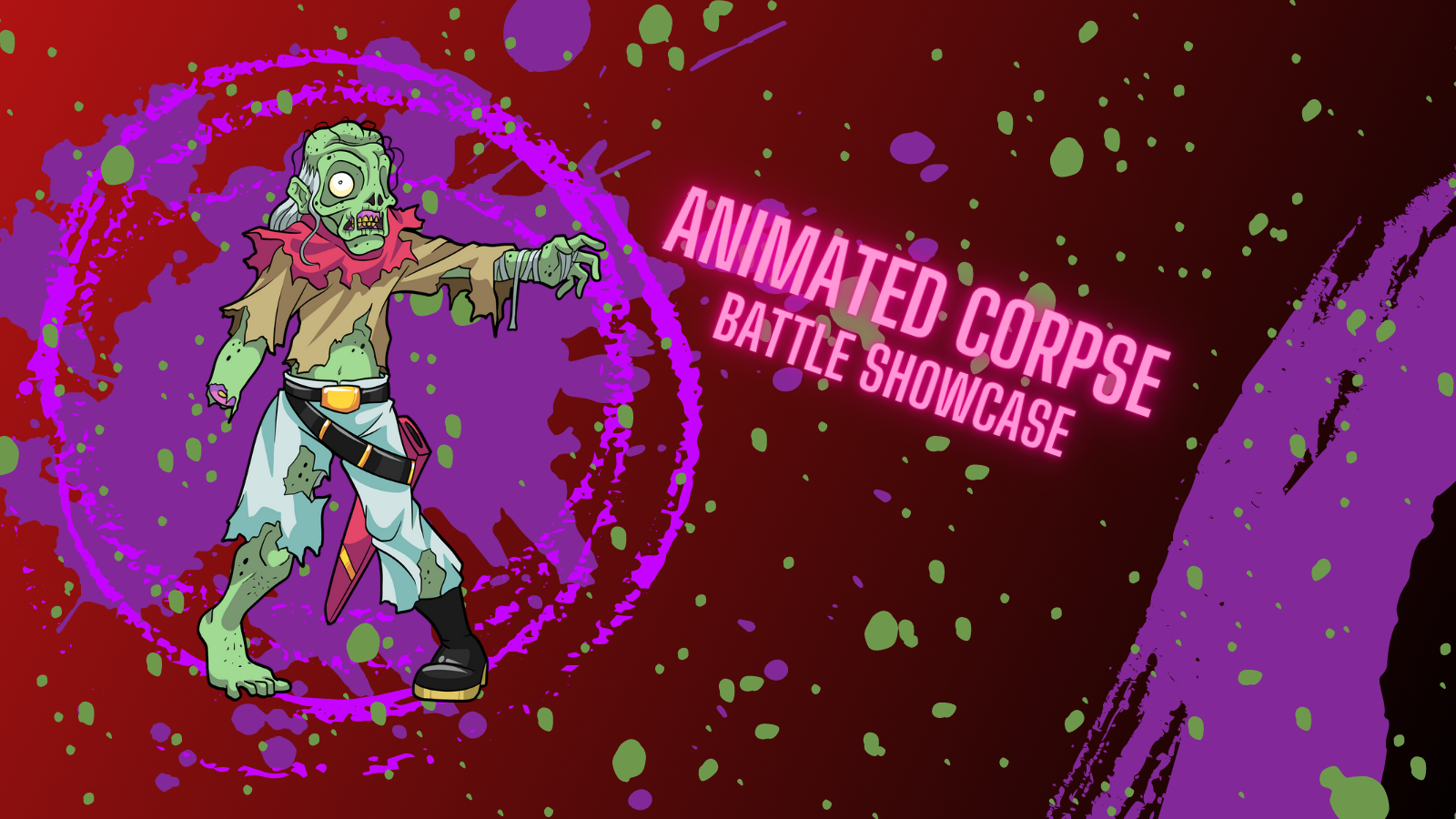 Showing off how strong Animated Corpse is in Silver rules 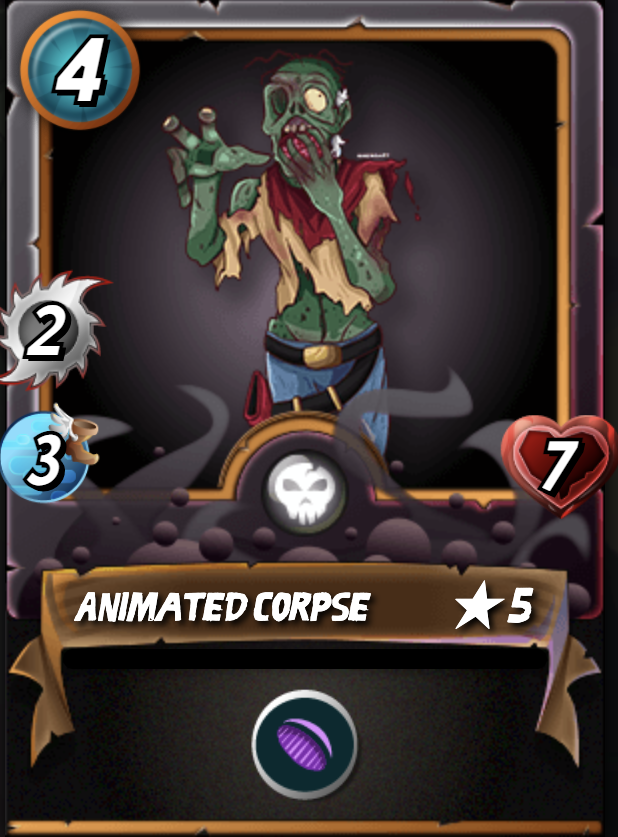 The ruleset for this battle was silent summoners and healed out.
Unfortunately I didn't have the summoner for this ruleset but I made it work.
My opponent is a magic spammer so I was able to deploy an unstopable force!

My strategy was to put the zombie right up front, with his void ability and the obvious threat of magic damage it was a no brainer to throw him up front.

A powerful combo when done right is to silence the opponents monsters as many times as possible, in my case two monsters with silence did the trick. If you are able to sucessfully nerf your opponents magic damage to 1 they will flounder around doing zero damage!

I knew Ruler of the Seas was going to be played, so I tucked my silence and poison support in the back and put a sacrificial chicken next in line and a small amount of sneak damage right behind, didn't really have much to choose from with my 3 mana, they were mainly there to take some blast damage.

My plan worked amazingly, it is always a pleasure watching a very powerful magic team flail in agony while they are getting destroyed. Hope you enjoyed this weeks showcase!