The three new reward cards you absolutely need to keep around! 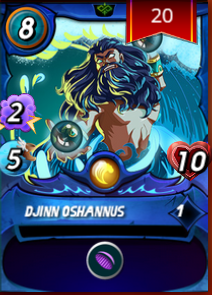 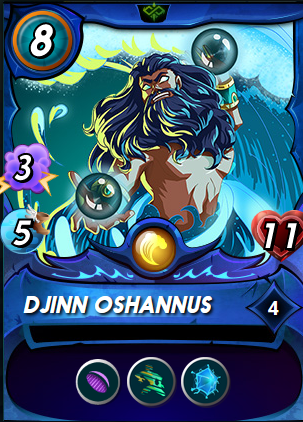 This one should be obvious.You don't need me to tell you, that a legendary card is pretty strong, but this one is definitely going to be a staple for every higher level water deck. Lobstradamus on speed. Or blue Kron! Call him whatever you want, this guy is going to ruin your life in ranked battles, whenever you face him. 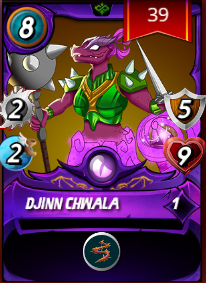 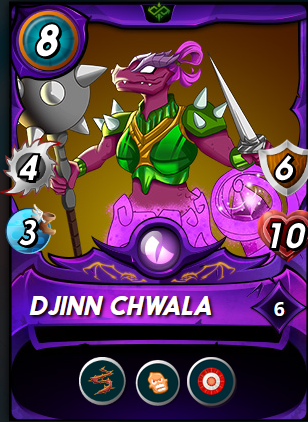 Can't afford Mylor? Have to deal with earthquake again? Easy! Get Kretch or Brighton with this epic card to ruin every melee attackers day. Every epic card should be easily available at the current number of printed reward cards. So make sure to not sell this gem. This beautiful dragonlady is going to be your future tank, whenever you choose a dragon summoner! 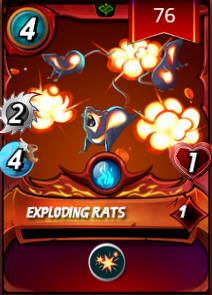 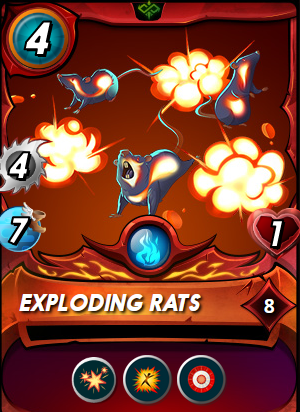 These little guys are here for the meme-value alone. But check them out at full level! You can't stop their attack with 7 speed and true strike! If you kill them, they're going to deal up to 6 damage depending on the number of cards left on your board.
These little kamikazee rats seem to mix pretty well with a second tank behind them and an antminer to pick up the scraps once they're done with your frontline.

Let me know, what you think about these cards. Are you going to keep them around or sell them?
I have to add a little financial advice (Not financial advice, lol). When you read this on the first day or two of the new reward cards, it is probably going to be profitable to sell them and pick them up for cheaper later. The excitement is making them much more expensive, than they will be, once people realize how many of them are going to be distributed. Especially considering the incoming season chests on tuesday!
So make sure to make the right choice. I expect them to be at their lowest in about two weeks, when people start getting excited over Chaos Legion and the hunger for innovation has been sated.

If I had read your article a little sooner I would probably pull the trigger on that 17$ Chwala, but I hesitated too long. Price may come down a bit once there's a lot of them in circulation tho.

Congratulations @antonym.splinter! You have completed the following achievement on the Hive blockchain and have been rewarded with new badge(s) :