The price of Hive reached over $3 for a while yesterday and turned it into the talk of the town. There have been so many people wondering how or why the Coin pumped but I'm holding to my belief that it's just because the market is catching up to us.

Anyway, the total market cap of Hive had it breaking into the top 100 assets and that was pretty huge for the community. We finally became an entity that was worth a billion dollars and you could just see what it meant to everyone.

Just as expected, the run up paused for a while and beyond that, we've seen Hive settle at yet another solid rate. Prior to this pump, I discussed how watching Hive being stable at $1, was a bullish sign and now we're settled at $2.

Dropping from $3.5 to $2, is a pretty big deal but again, so is the fact that we can now refer to $2 hive as a dip. As time goes on, we'll experience more higher lows and see the price of Hive settle at higher rates.

So while looking at my account value drop from $10.7k to $7.7k isn't what I'd call a fun weekend, I'm also seeing signs of a face-melting pump on the horizon. I feel like this pullback might just be the proverbial calm before the whirlwind of a storm that could see hive running up to $10. I don't need to tell you how incredible that will be.

It's only a matter of time before we'll see Hive going on this run. The amount of interest in our David Vs Goliath origin against Justin Sun and other media type stuff also means that we're getting even more press.

Hive has developed a reputation of being a solid platform that offers bloggers, artists, gamers, and virtually everyone an opportunity to grow.

Still, on the topic of reputation, it also pleases me to point out that .y reputation finally got into 76. I'm now 4 points away from 80 and while I'm not in control of my target, it would be cool if I can end next year at 80 reputations.

As I've said on multiple occasions, all I have is gratitude for the opportunity. So I'm grateful that you supported my content and got me here.

Oh yeah, if you've been viewing my posts through Leo, then you'd have been seeing 76 all along but that's just an estimation. The reality is that I was 75.99 for a while. Now it's officially 76, so hallalujah.

On a different note, I'd also like to add that I decided to pull out all the remaining monsters that were worth around $900 from the market.

So at the end of the day, I decided to hold the monsters and put them into battle. This period made me realise that I can survive without some monsters.

For example, I've been going on fine without water and fire splinter summoners. I sold the water summoner a long time ago and the fire was on the market but never sold.

I survived and got to my max league of gold 2 with the monsters at my disposal. So at the end of the day, I survived without those two monsters, although now I brought the fire summoner back from the market, so everything is fine.

I'm probably not going to sell any monsters this period. In fact, with the hive pump in effect, it is even possible to start purchasing DEC and get your hands on more monsters.

At the end of the day, you'll have to make one or more tough decisions to get ahead. Will you sell NFT, crypto, or just hodl? The ball is in your court but may the odds be in your favour as well.

At the moment, my goals are more socially oriented. For example, I am working towards getting 10k comments before 2022 as well as earning my first power up month badge. This pump is a really nice thing to see though :) ...

Comments are a great way for social engagement.

Yes, they're really the only way to have a discussion without taking it to discord 😂

That's also a nice target tbf. We all have a social responsibility to keep this place lively and 10k comments is a fine way to participate

Yeah, I really hope I can make it ❤️

My goals for the month are little compared to yours but I'm almost there. I already broke through 150hp and have a little more to 100 followers. Also, I'm about to hit the 60 reputation mark. But is it odd that I still feel like I have done nothing yet? I'm not yet where I imagined I'd be. Heheheh

Just keep focused upon consistent activity. That is what it takes to be successful on Hive.

But i have a question?

Keep taking it one day at a time. That's all you can do really.

I'm hodling on for now, I still feel like I haven't reached the point to start powering down my hive.

My goal is to become more visible, I noticed that I get blow 40 likes whenever I post and it's not encouraging, so I'll have to reach out to more people and engage on their posts more and get them to do same on my post.

Apart from that the goal is to get up to 200hp before the year runs out. Seems like a lot but then I'm positive.

Thanks for sharing bro

Leaving too early is a mistake too many made. HIVE has much higher levels from here. People will be astonished at what is reached.

I believe in Hive so I'm going no where. I'm hodling on, it's going to pay off. Of course, it'll be astonishing and I'm ready to celebrate when that time comes.

THanks for the feedback

Sure, I'm taking your advice

Your reputation is a lot more than just the number next to your name. You are known as being true and dedicated to Hive.

For that reason, the support for you just keeps growing.

I'm always amazed by the support and will always be grateful. It has been an amazing experience

Awesome post my friend i am only really just starting out fully here on Hive.
I think your either in it for the long run or in it for a quick buck with any crypto.
There is no reason either why you can edge it and do both.
Like you say it is down to choice.
All i know is i am enjoying it here and look forward to seeing how it all develops.
Have the best day @belemo
Love the blockchain for life image bro 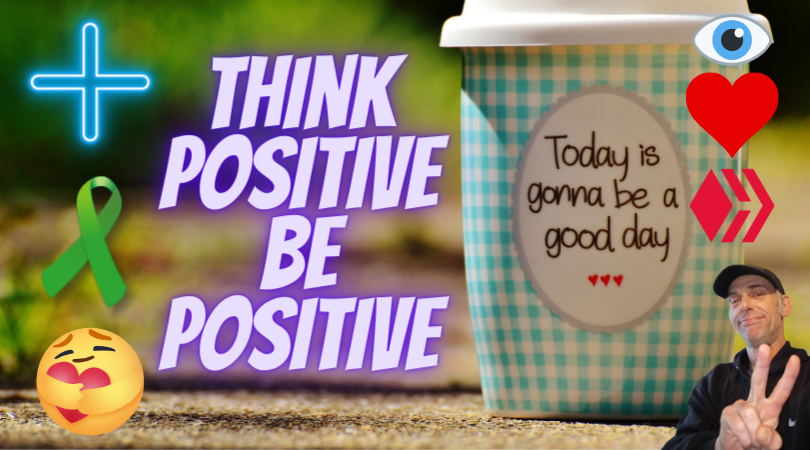 Thanks mate. Have a great day too.

Your welcome thanks @belemo much appreciated
:)

We don dey set canopy ready for $10 hive and you reaching 80 Boss.

As for my goals.. It remains the same. 1000HP before the year finishes.. And like a friend will say, if I perish, I will first know. Lol
Also Pushing to 3000 comments and more engagements.