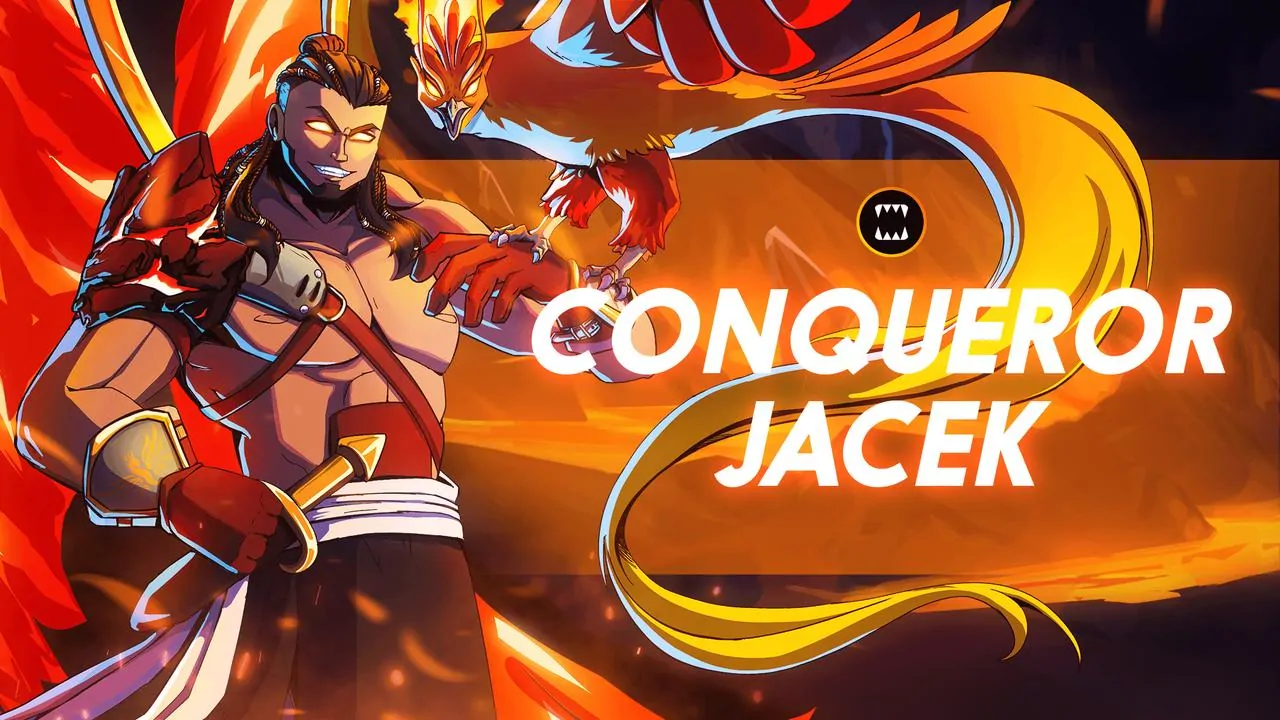 CONQUEROR JACEK is a newly airdropped card. This summoner has very amazing ability. Although its name is hard to pronounce. It provide +2 Speed, [Scattershot] and [Piercing] abilitiy to his rallied summons. It is quite power and I spend 72 dollars to get this level 2 summoner.

As a summoner of fire splinter it has explosive damage but weak against magic attackers. [Piercing] will be very useful against [Armor] but magic can directly penetrate armor. This summoner will be unstoppable in the rules like Explosive Weaponary and Weak Magic in the battle but useless in the battle with Reverse Speed.

DJINN OSHANNUS is one of my Gold Foil Legendaries summoners. This monster is also quite good against magic attacks. It has [Void] and [Phase] ability. Both of abilities can effectively reduce/dodge the magic attacks.

NERISSA TRIDAWN has no ability but has high [Health] and high magic damage. It is a killing machine even in the battle with Back to Basics rule.

RIVER HELLONDALE has [Resurrect] and [Inspire] ability so it is also good together with melee attackers. In this battle I want to use its [Resurrect] ability.

Ruler of the Seas has [Blast] ability at level 1. [Blast] is favorable in every situation except the battle with Spreading Fury ruleset. Sadly it is not a level 2 so I need to use conjunction with BAAKJIRA that can provide [Slow] ability to enemy monsters.

VENARI WAVESMITH provide all allied monsters with [Armor] and that is what I need the most. I did not need to worry about magical attacks so If I have [Armor] I can also defend the ranged attacks at least once. But I did not expect he will use Conqueror Jacek. 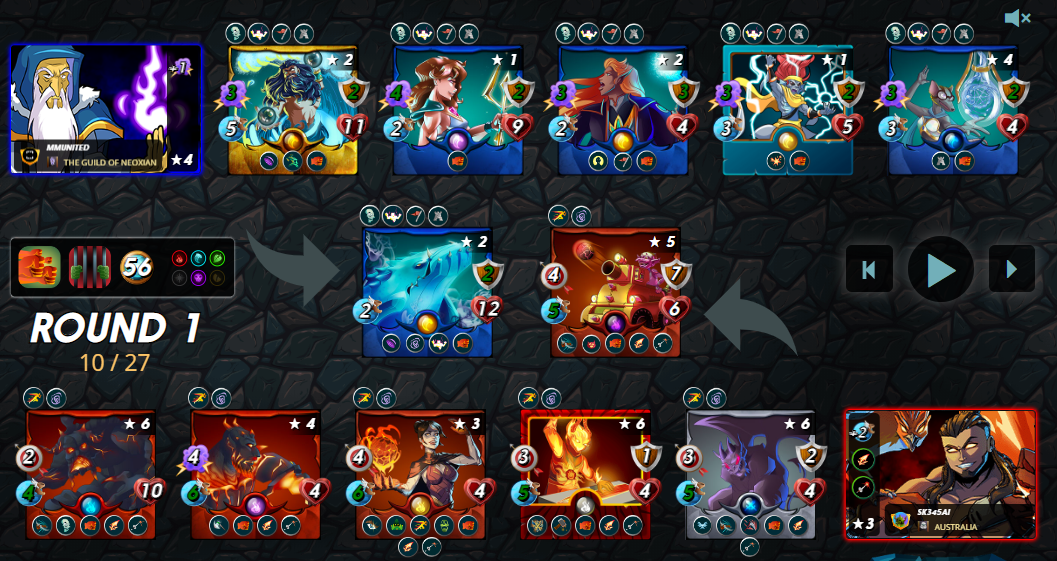 My opponent has strong attack power but its [Health] is quite low. And also it lacks [Blast] abiltiy so I hope I will live longer and then I can crush him.

Any way I finished off three of his monsters in a single round. 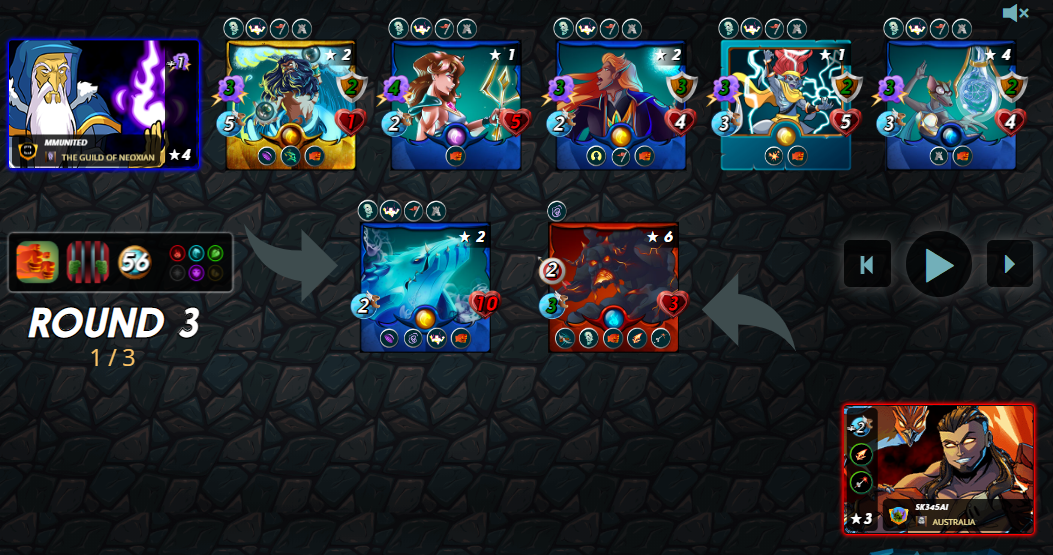 This time they attacked NERISSA TRIDAWN. As for me [Scattershot] will be good in the rule like Explosive Weaponry. But we can still think of [Piercing] ability. It will be useful even in the melee battle.

CONQUEROR JACEK is the combination of Pyre and Qid Yuff. I did not have both of them so this summoner is a must have summoner for me though its mana cost is a bit high.

Dear @beyondhorizonmm,
May I ask you to review and support the Dev Marketing Proposal (https://peakd.com/me/proposals/232) we presented on Conference Day 1 at HiveFest?
The campaign aims to onboard new application developers to grow our ecosystem. If you missed the presentation, you can watch it on YouTube.
You cast your vote for the proposal on Peakd, Ecency, Hive.blog or using HiveSigner.

Ok. I will do it right away and done.

Thank you for your support @beyondhorizonmm, really appreciate it! 👍