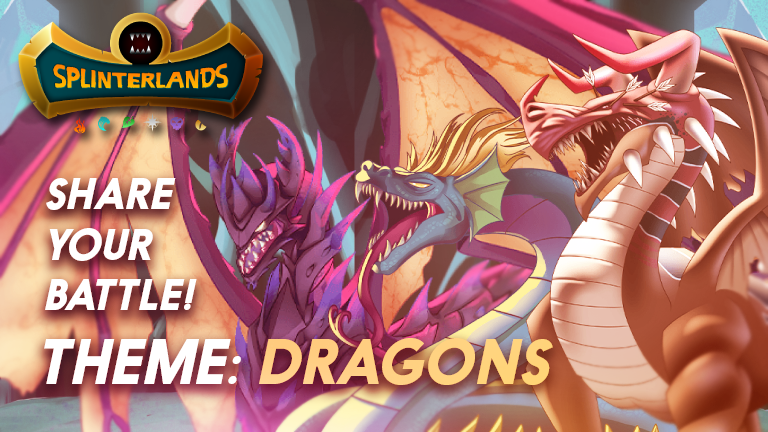 Wow🥳🥳🥳🥳 another opportunity to share one of my battles with the community. Last season was great, atleast I got a higher reward especially rare cards compared to my previous seasons. I know it is still early in the season but not too early to climb even higher. The rules of the challenge stipulated we share battles we fought with a dragon but since I couldn't find any dragon card and renting was looking complicated

I decided to be creative by using a dragon summoner 😱 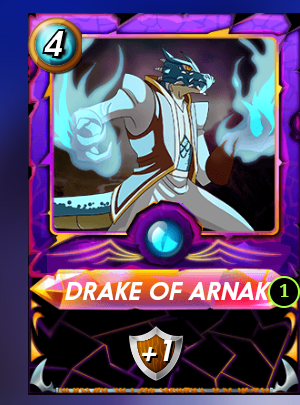 The Drake of Arnak, a dragon summoner required I enlist the help of another elemental to fight and so I added the Earth elemental. Using the ;
Unicorn Mustang 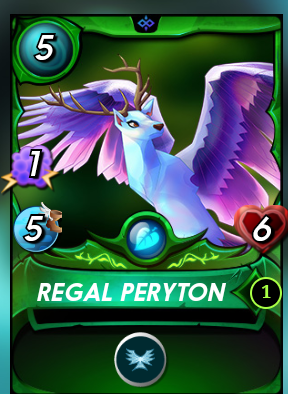 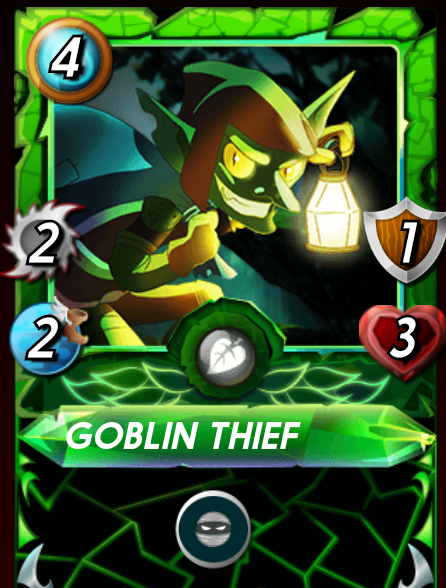 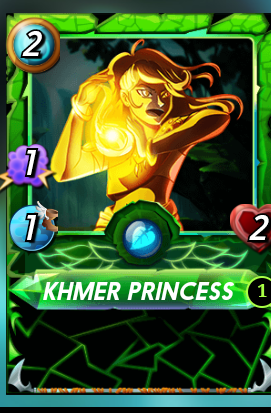 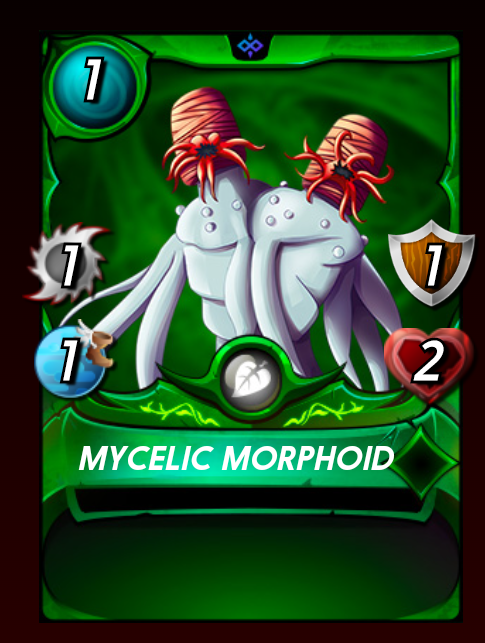 In the battle against @JNHGJD using the formation above I won.
The game went well just like i expected it to especially due to the fact that I had my goblin psychic around as well as the regal Peryton that is so formidable and doesn't reduce in health until the second or third strike. The Regal Peryton kept my other cards alive for a longer time because it wasn't killed through out the battle therefore maintaining it's position as the second strike.

The goblin psychic also helped to replenish my unicorn Mustang health though out the battle, because at the end of the battle I still had my major cards in the game.