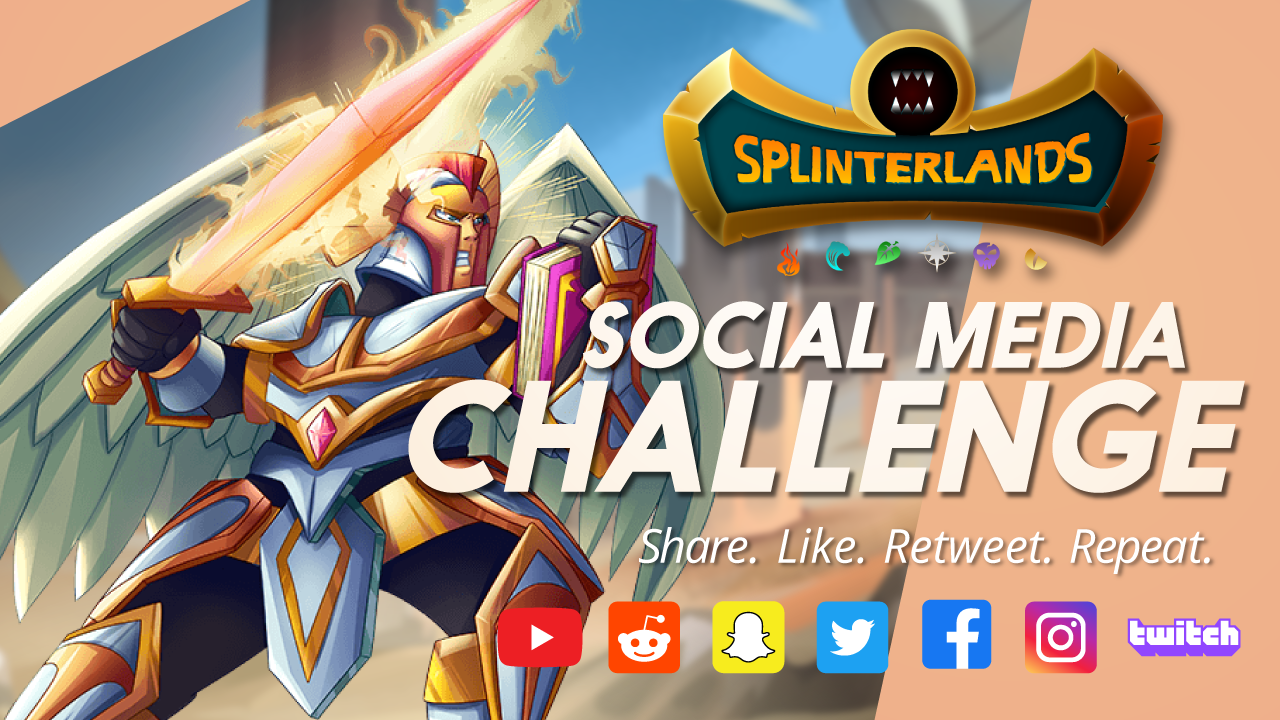 It's another season and an opportunity to share with the Splinterlands family. I haven't really had the time to play but when I did pick up again I had an elemental challenge 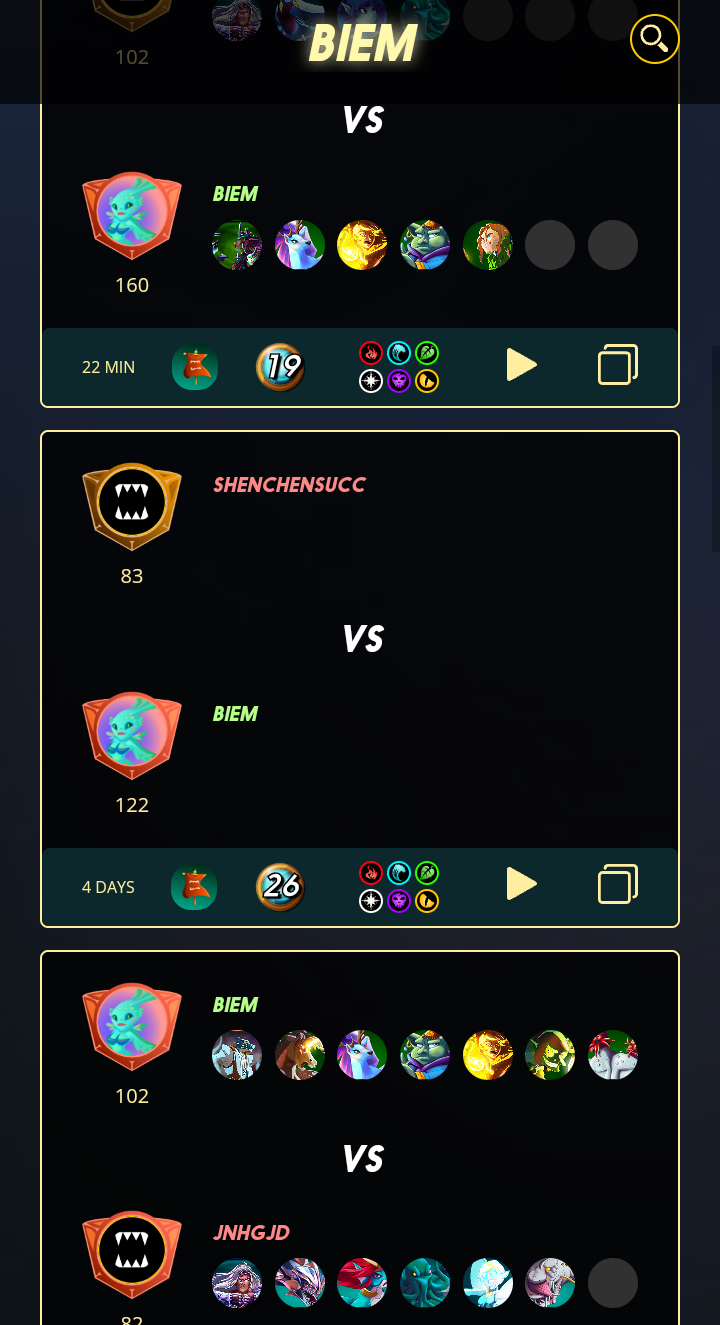 After those three I had issues. I lost three subsequent battles to Death and water elemental because I underestimated my opponent.
In those battles I realized I was too busy trying to win using the earth elemental that I forgot it doesn't actually work for all battles unless you are lucky 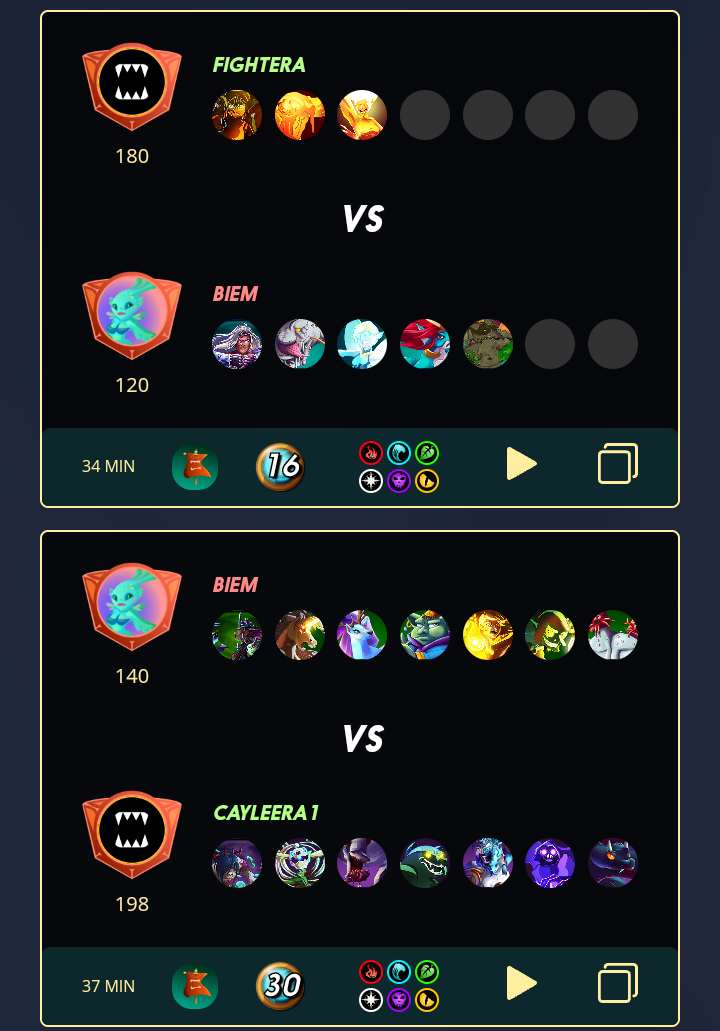 In one of my battles I actually battled against the earth elemental but my opponent used cards I didn't have especially the Wood nymph but I still won. 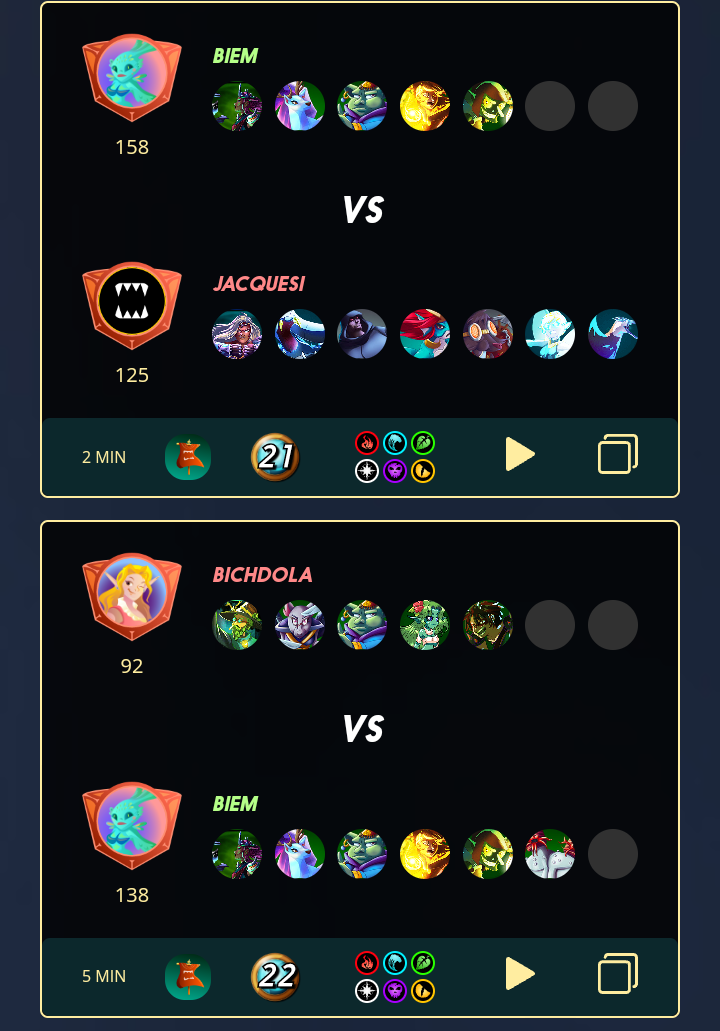 Something I learnt in this challenge is to make sure I don't get clouded by the challenge that fail to realize every battle is different.
New to Splinterlands? Use my link for amazing benefits;
https://splinterlands.com?ref=biem