Let's see today i had an interesting fight with these two rulesets :

So since i had a large mana pool i decided to go for the Death Splinter, choices being Life, Fire or Death.

This was the key because all three of these splinters are often being used with melee cards, maybe not in higher ratings but i'm still a pleb :D.

As you can see i went for a really good tank and offtank here, tons of HP and melee/arrow damage reduction in the front, good damagers in the back and lastly Haunted Spirit in the back, since i had -1 Melee attack with my summoner and he chose Pyre, he had less damage output and couldn't kill my Haunted spirit that kept healing itself (this is where super sneak was in my advantage).

Short post on this battle i wanted to share with you guys, in hopes that some people feel inspired by this battle. Until next time ! Love, Bluefoxx. 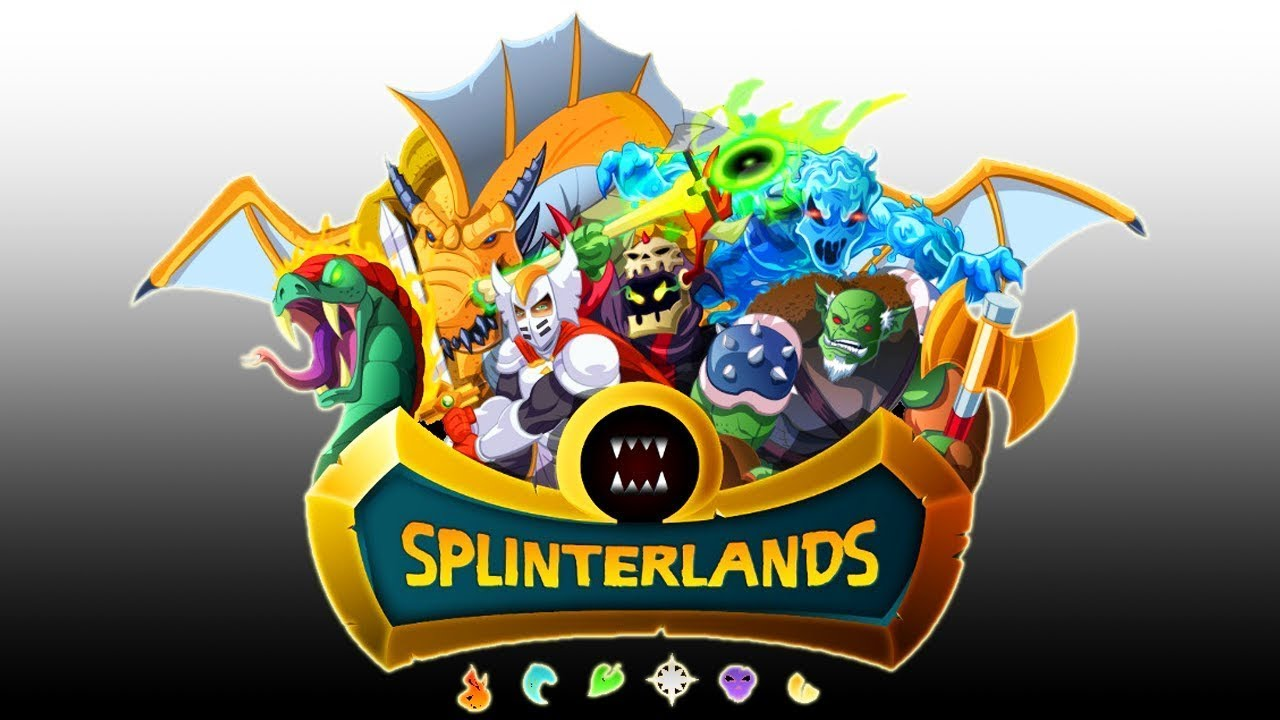 You have a very strong undead deck, how much do you spend on rent? It's very difficult for me to win with a deck of undead, but thanks to your guide, I discovered something new for myself, thanks.

Congratulations @bluefox21! You have completed the following achievement on the Hive blockchain and have been rewarded with new badge(s):