@brianhuang 62
about 2 months ago
LeoFinance 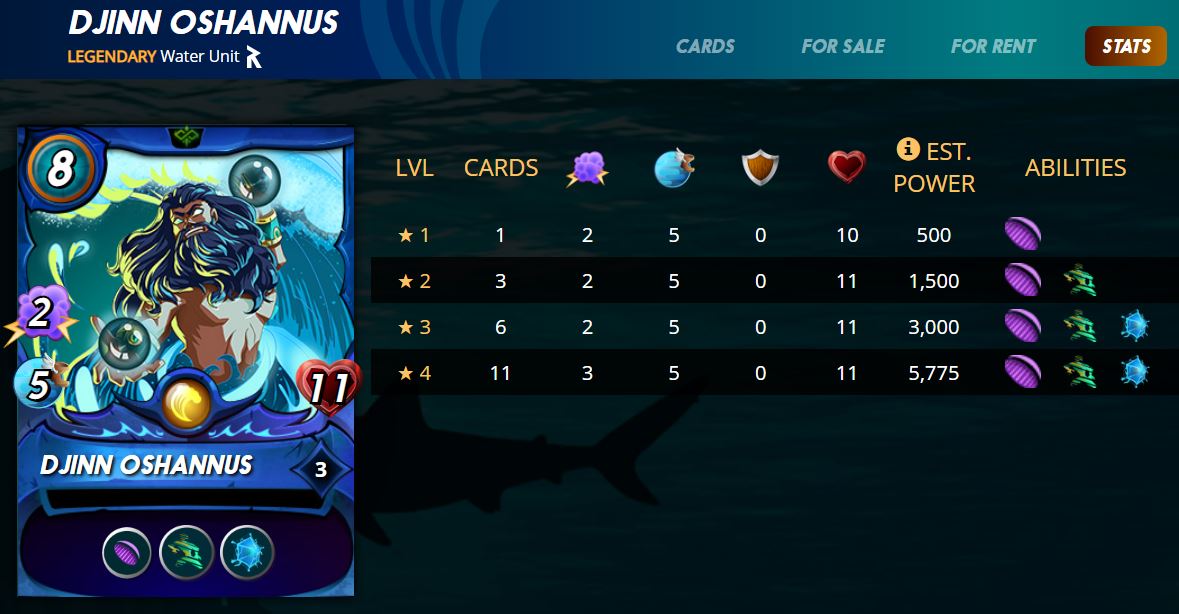 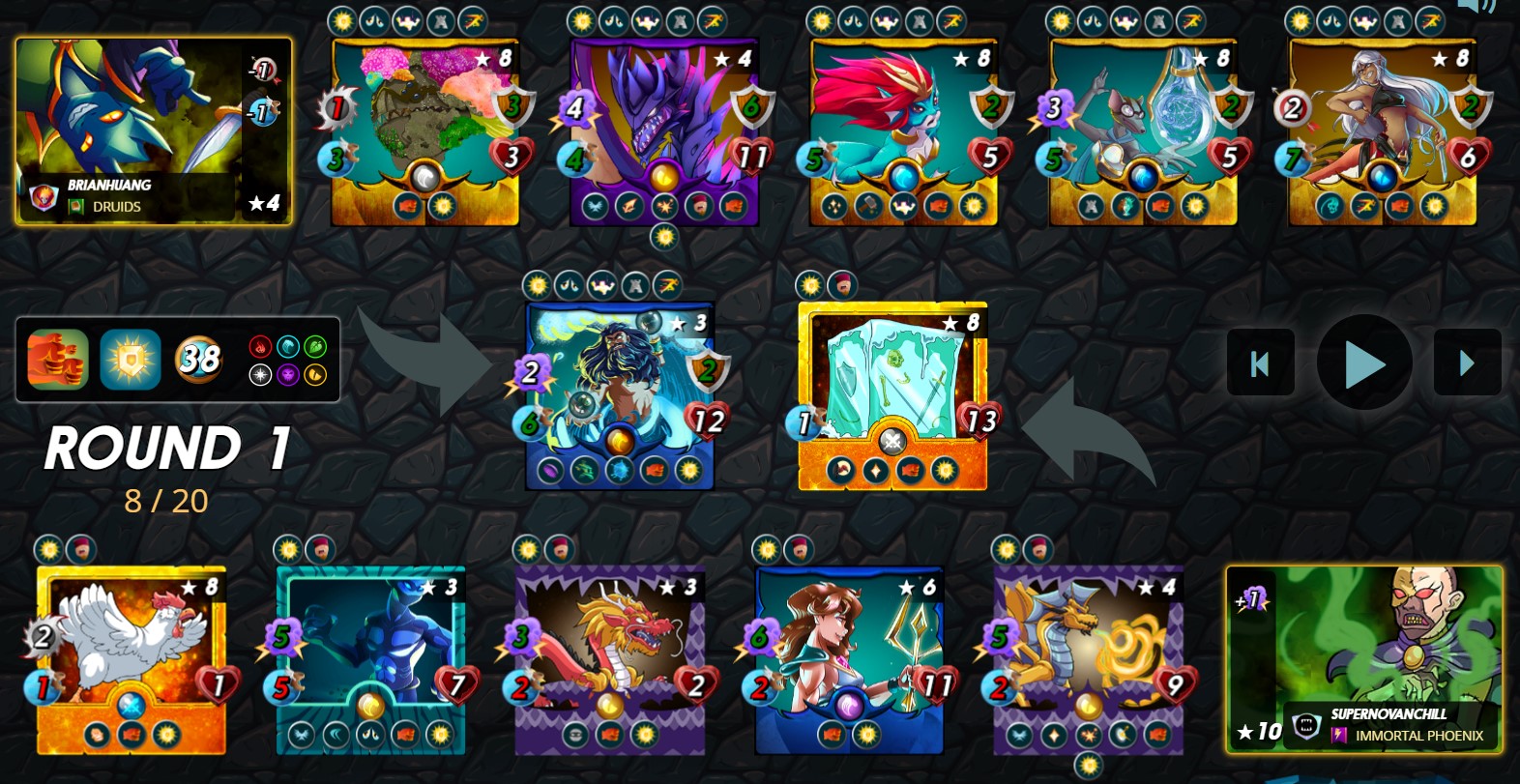 ** Combat Strategy **
Max mana is 38, Summoner chooses QUIX THE DEVIOUS. The game rules are set to "HEAVY HITTERS" and "HOLY PROTECTION". These two rules have little effect. The point is that 38 mana is not very much, and you have to think about what monsters to send on the field. In the end, DJINN OSHANNUS became the meat shield monster to rely on, CHAOS DRAGON was the strongest attacker, and there were still auxiliary monsters to help provide and repair shields and blood. 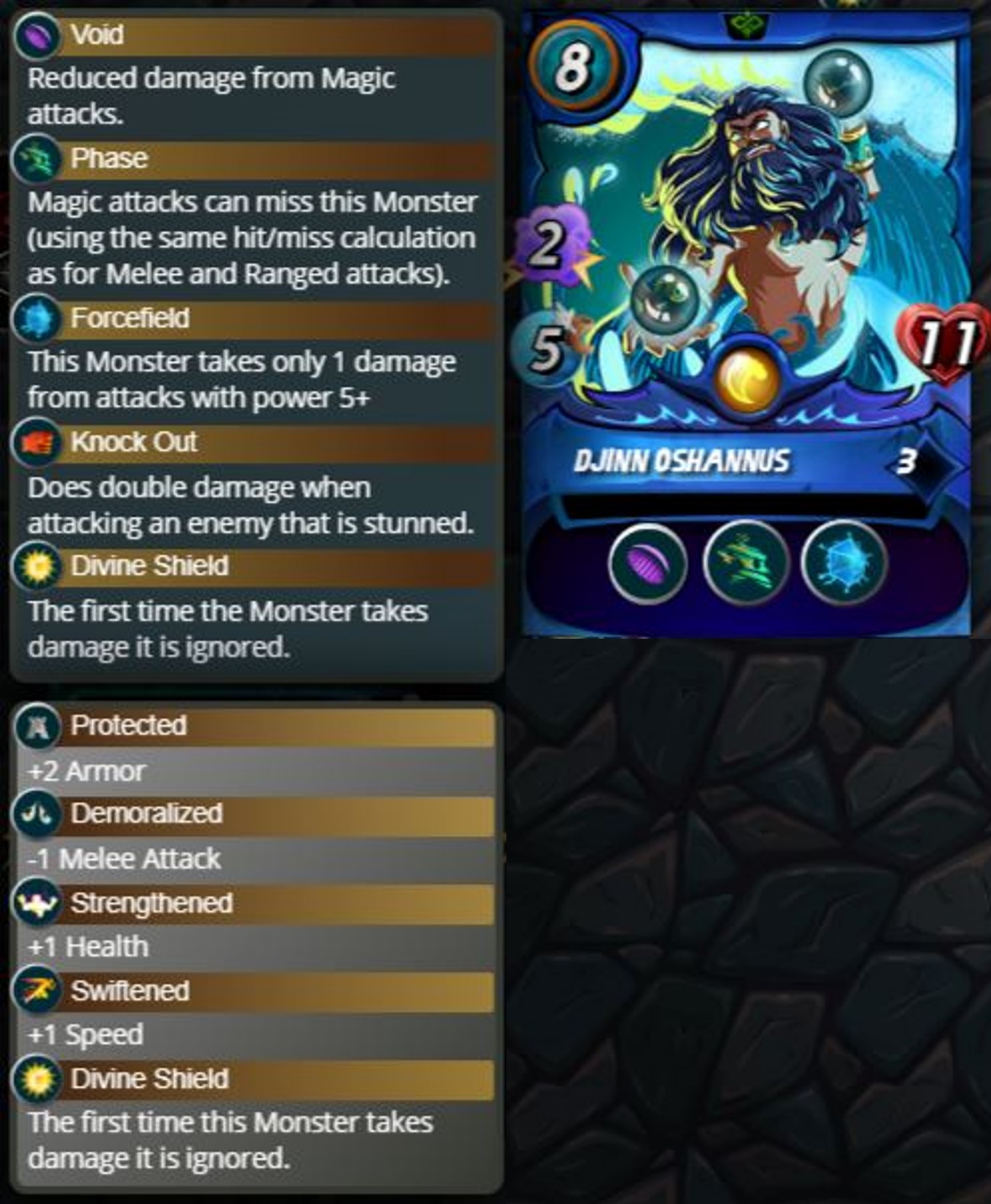 The summoner slows down the opponent, and teammates provide acceleration. DJINN OSHANNUS can also dodge magic attacks. Finally, there is a Forcefield skill. Attacks higher than 5 can only deduct 1 HP, which is very powerful. 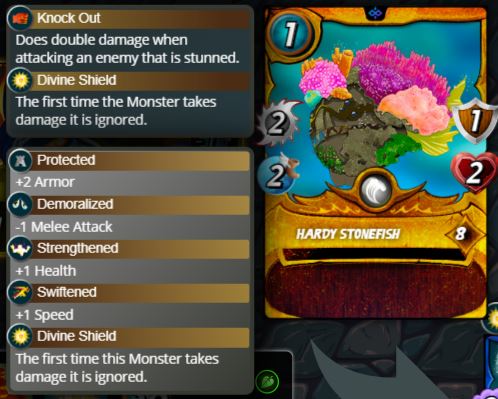 A small shield with insufficient mana to avoid premature damage to support teammates and attackers in the back row. 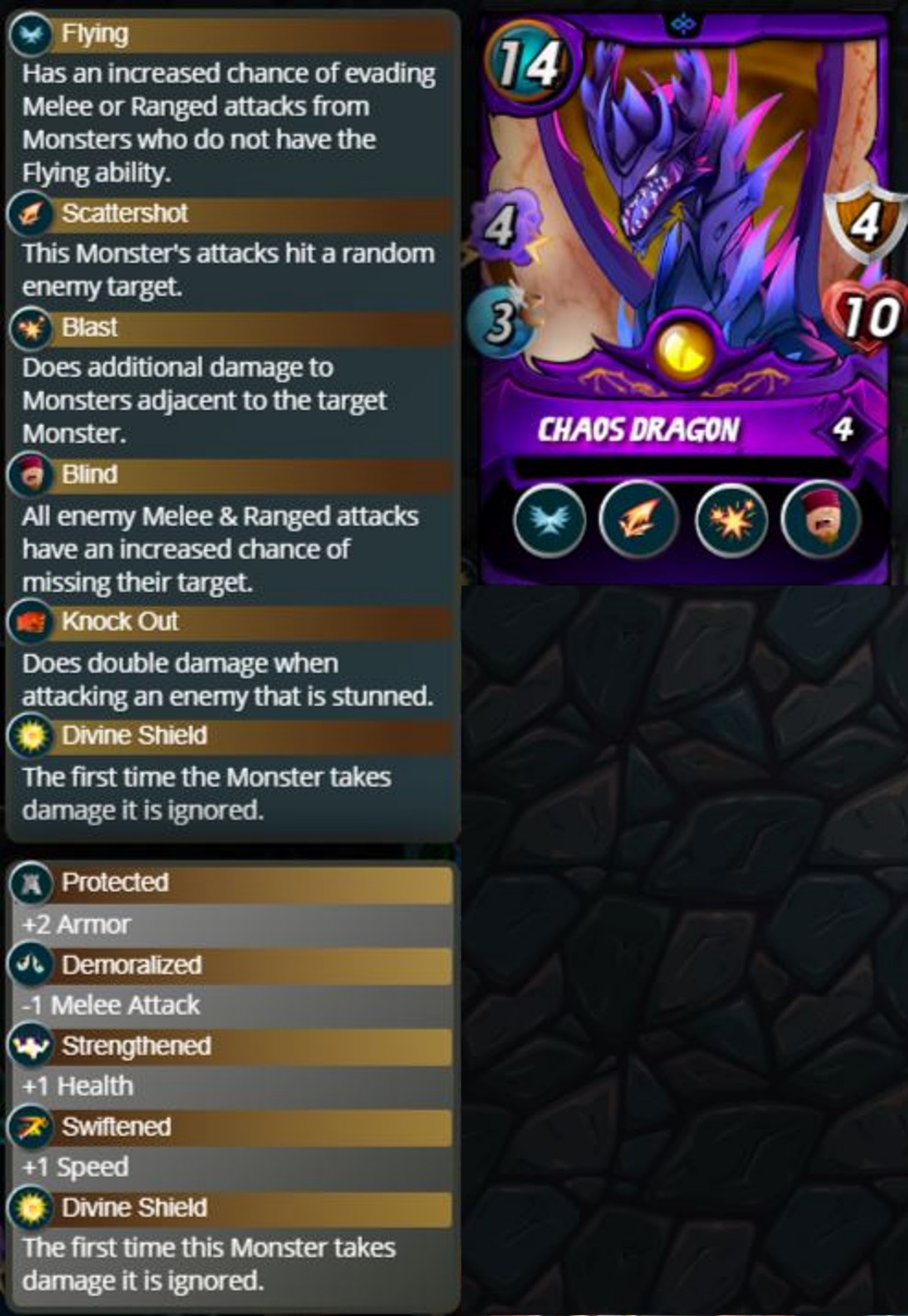 Once the defense is complete, it's the attacker's turn. There is no monster I like more than CHAOS DRAGON. SCATTERSHOT is super violent with BLAST. 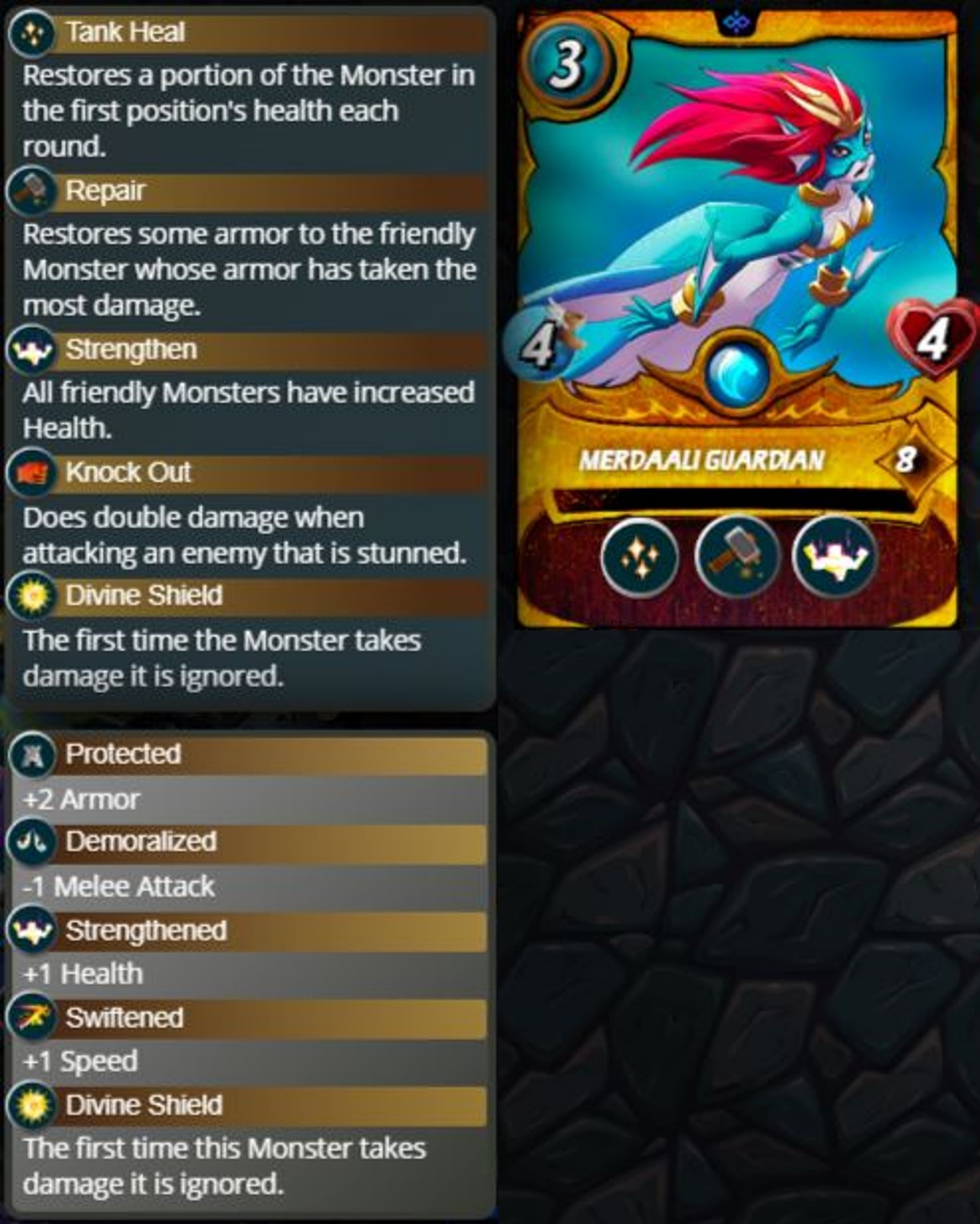 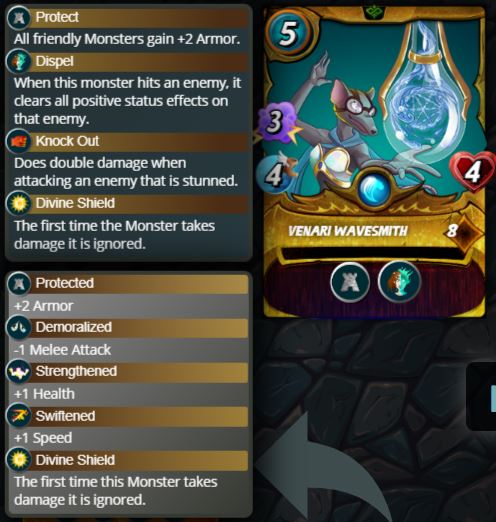 VENARI WAVESMITH's PROTECT skill can effectively prolong the time of monsters on the battlefield. Works better with repair skills. 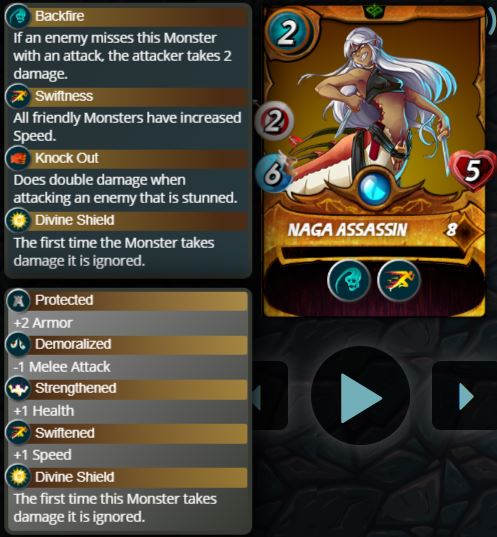 It's a good option that costs 2 mana and has decent attack and speed, put it last and take on the challenge.

Personally, I don't think there is any major problem with this strategy, but I didn't expect the opponent to be so strong. Several monsters' magic attacks reached 5 and 6. Fortunately, DJINN OSHANNUS blocked it. Good luck. Maybe you have a better opinion, you can leave a message to exchange.

Yay! 🤗
Your content has been boosted with Ecency Points, by @brianhuang.
Use Ecency daily to boost your growth on platform! 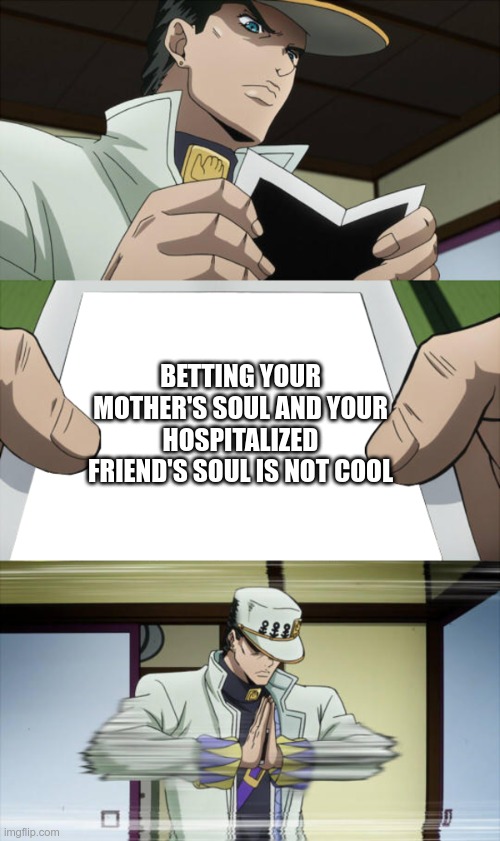