My Splinterlands Battle With "Wave Runner".

How are you? Hopefully, you all are fine and I am also well. Today I am here to share with you a battle I did on Splinterlands using Wave Runner.

@Splinterlands hosts a challenge named "Share Your Battle Challenge" every week and they give different themes every week. You just need to write a good post according to their theme to get their upvote. Also, you need to share your post link in their comment section and you need to share your battle on other social media platforms. The main intention of splinterlands is to spread splinterlands all over the world. This week's theme is to share a battle you did with "Wave Runner". I am sharing the battle I did with Wave Runner.
Here is the stats of Wave Runner 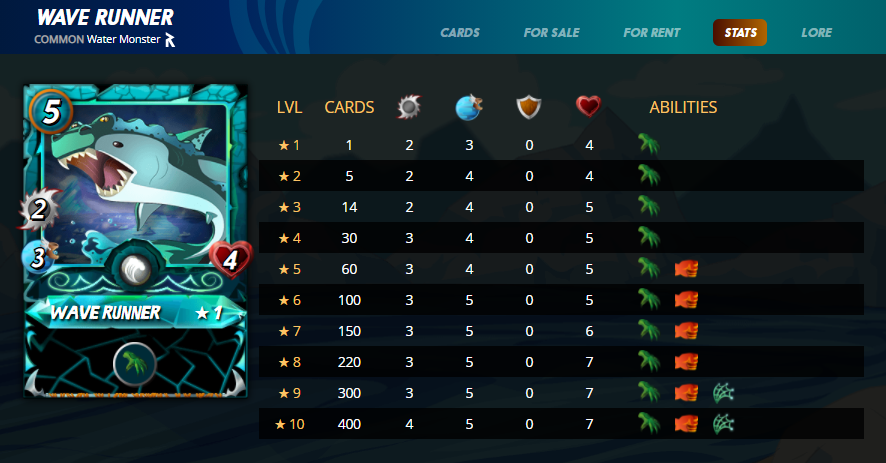 @Splinterlands also asked some questions and let me answer them. 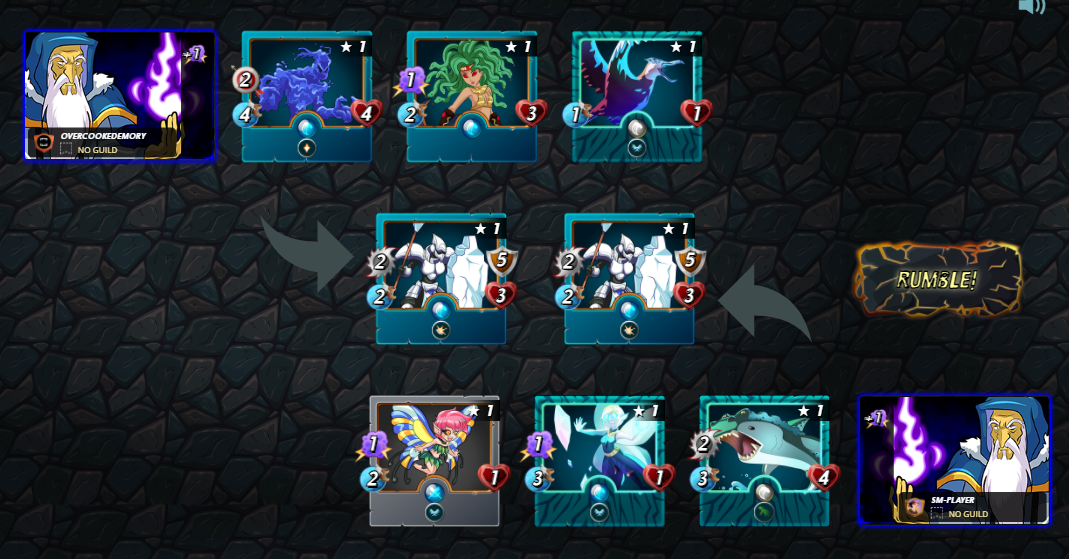 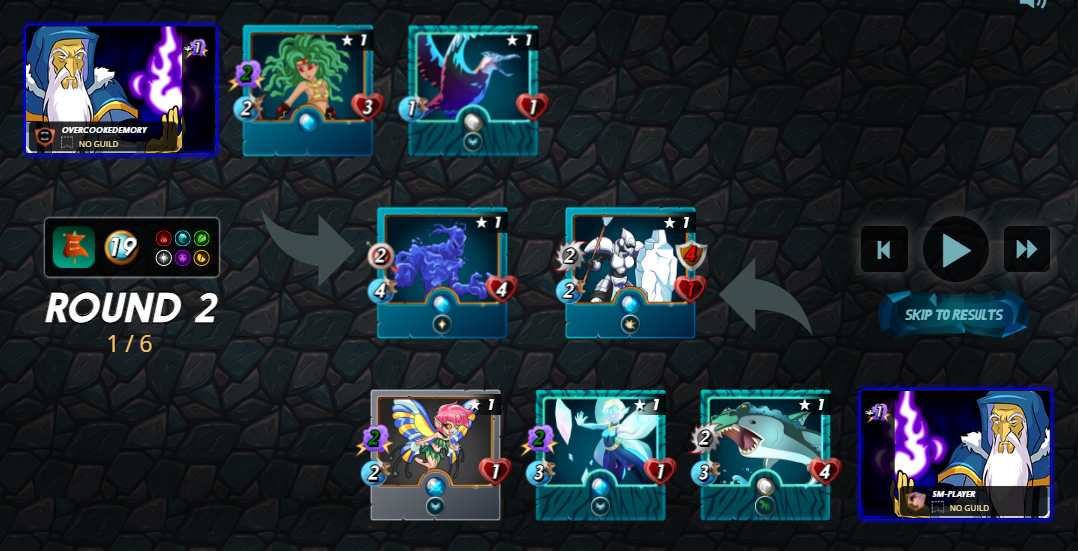 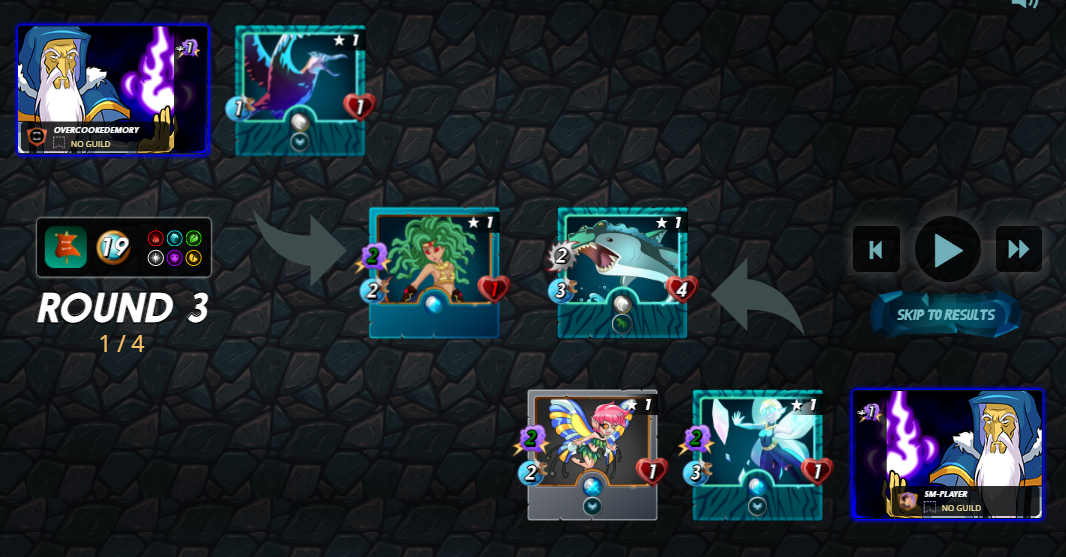 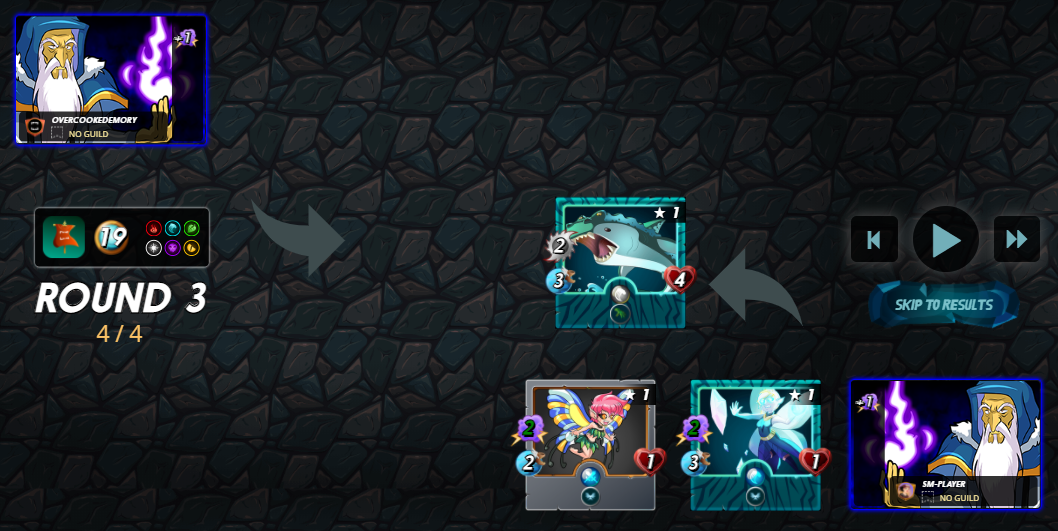 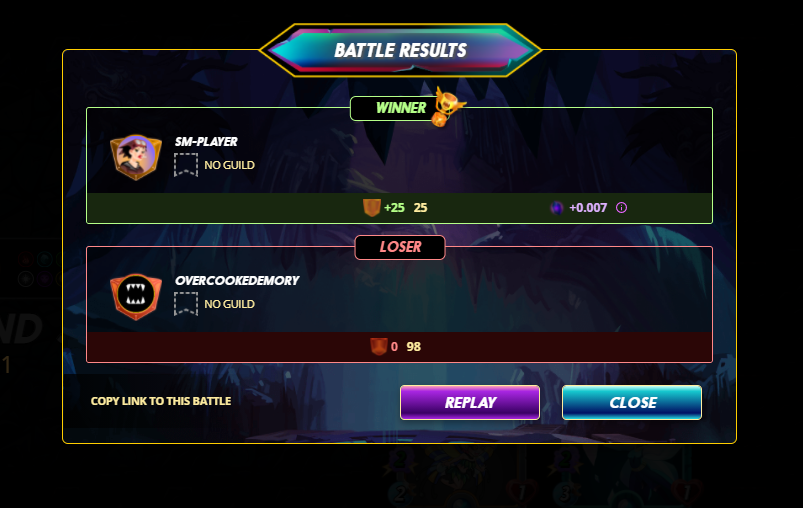 It feels good to see you back, brother.
Your battle explanation is good as always.
Keep it up.
@tipu curate 3

You have a great lineup during this battle.
I have hardly combined the runner with a magic summoner but your setup gave me new ideas and strategies to apply in my next battle challenge.

You really burned it down there in the battle! Keep playing Splinterlands and post awesome contents.