Musings from the Belly of a Whale: Splinterlands Changes

@cflclosers 71
about 2 months ago
LeoFinance 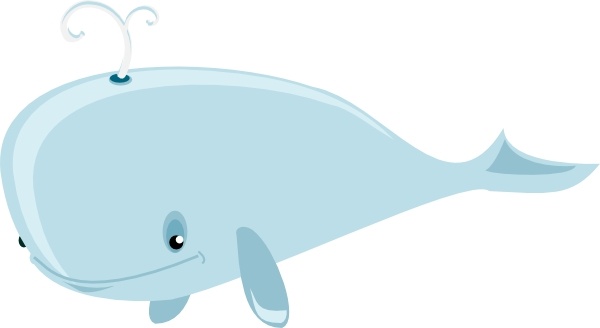 From time to time I refer back to my old series Musings from the Belly of a Whale. This time its really about feeling like I missed out on Splinterlands when I really didn't. I'm a newb and I'm playing at a time when all the news is about those who struck it "rich" and while those stories are amazing to read, they generate feelings of woe.

In my case, the fact that I was too stupid to figure out how to play on Day 1 and just sat on my starter packs. It's a petty complaint but even when Steemmonsters was just an anonymous game with just a few players It bothered me that I was too dumb to participate. I didn't understand any of the games until the easiest one ever, Alien Worlds, started.

When I started Alien Worlds I went back to Splinterland for the billionth time but couldn't even figure out the dashboard. Now I know I could have found some easy tutorials at the time but I didn't look beyond the ingame info and I couldn't follow along. So while I'm happily sitting on $2,000 worth of Alpha cards and actually learning enough to luck my through the daily quests, I have mega feelings of Lost treasures. Had I figured it out, I know I would have played my daily quests. I'm an addict like that.

I will be completely honest and say I probably would have never invested money in cards but I'm sure I would have played the daily quests and that stuff would have added up.

But now as a newb in game play starting my 3rd season, I kind of get it and should have gotten it sooner. I only had 2 seasons before the changes came. The first is no more quest potions for credits and for me that was the real fun of struggling through my play. I loved it and surprisingly was willing to invest $7.50 in real USD to buy those. I would have done that for the foreseeable future.

The second change is referred to in the above image. I leveled up to bronze II and earned the right to grab 7 Loot chests. Under the old ways, I made it to bronze II and got those chests no matter what happened in the future. I was free to flail my way through battles not caring if I won or lost in the hopes of getting hot and making it to Bronze I or even Silver!

All you had to do was peek your head into the room and nobody could take away your treasure. Chances are if you are new and know nothing about the strategy you get slaughtered and laughed down a level. Nothing wrong with that. Until Now!

Now you only get the chests for the level you end up at the end of the season. That means that if I chose to play in Bronze II and don't win I will go back down and lose extra chests. That really bumbs me out as a newbie because the game is hard for me. I don't expect to win my way up a lot of levels. I will keep playing because there is so much time left in the season but I feel like this could dissuade new users who need to win some cool stuff to stay interested.

If you are a seasoned player this might not be a big deal but down here in the belly of the whales I see this as a friction point that I don't like. I know I will play my daily quests but I wonder if this will affect how I approach the game. I really don't know.