My Second Investment Into Splinterlands

Last night, I added another fifty dollars into Splinterlands as I had come to a screeching halt after climbing the ranks from my first investment. The first thing I wanted to invest into was getting a summoner that was not level one. I chose to buy Delwyn Dragonscale as this is one of the cheaper summoners, it pairs with any Splinter (as long as Dragon Splinter is active), and I already had a good base of magic support as I bought Djinn Oshannus in my first investment! 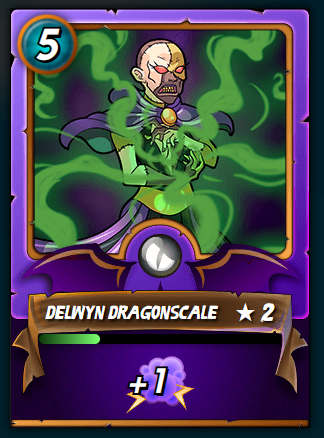 To pair with Delwyn, I need to snag a few more magic monsters and this is what I came home with. An Efreet Elder for the Fire Splinter which is desperately needed as the Fire Splinter starter cards do not contain a single magic monster, I also got a Serpentine Mystic to try and help counter strategies that want to use healing, and finally I bought two Venari Bonesmith to start working on getting it to level two! 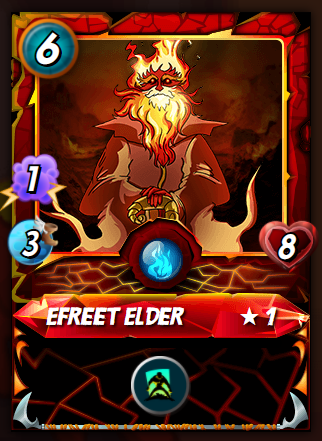 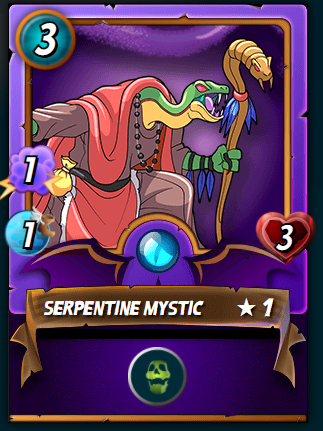 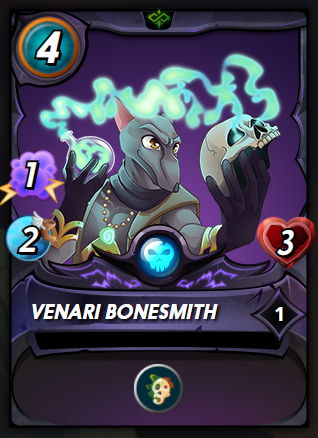 The third thing I made sure to get a few cards for was the Life Splinter as I find this to be one of my weaker splinters. Both of the cards I got for this splinter are relatively big mana cards, but they are both pretty good and rather cheap. The first one being warrior of peace who I have used as a front tank in no melee rulesets many times, and the other card is Silvershield Sheriff. Silvershield Sheriff is a very good card dealing three damage and sniping off the pesky backline units. 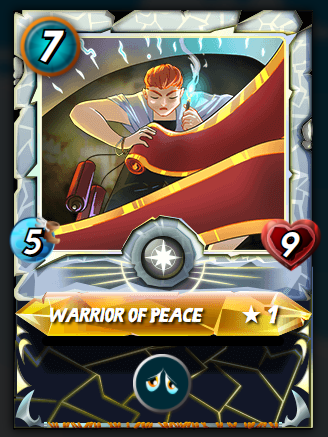 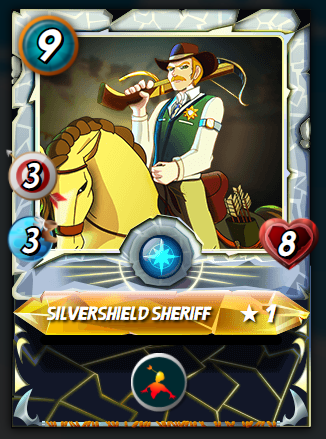 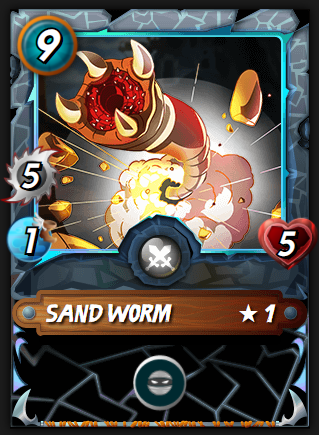 This fifty dollar investment did not get me nearly as much collection power as the last fifty dollars I put in did. This is because I bought three Delwyn Dragonscales which is 90 power and it cost me almost as much as the Djinn Oshannus I bought which gave me 500 power. Hopefully, the next time I decide to pop fifty dollars into Splinterlands I can buy some spicy new Chaos Legion cards!

I think Efreet Elder is going to consistently go up and if we are lucky, Chaos Legion will bring more of a magic focus to red making this an even more valuable card! Also, I love Sand Worm! That card can really be strong if the low speed doesn't kill it.