4 Reasons Why Hive Price is Stronger Than Before

Hive became one of the strongest altcoin after the bitcoin crash. There are lots of reason why Hive is strong nowadays...

It was a bloody day yesterday that lots of altcoin lost value. Here is Hive chart stood like a castle against bitcoin falling!

Hive was one of undervalued crypto that could be seen under Steem price...

Hive has proven itself in the last days and will move forward with firm steps into the future!

These are the reasons why Hive is stronger than before... 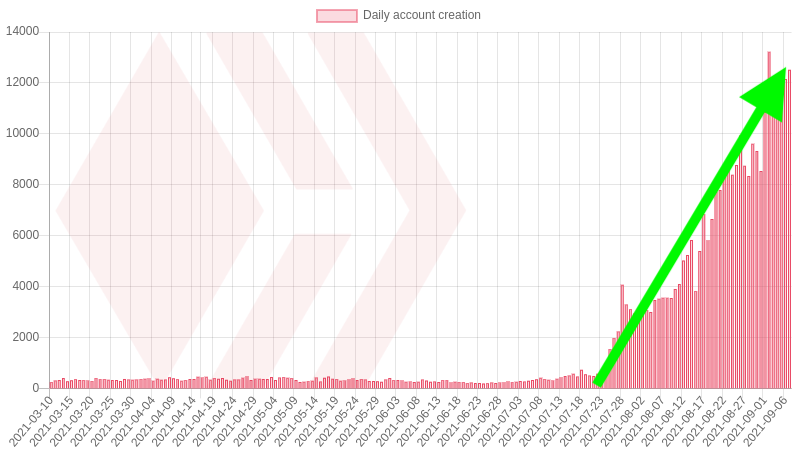 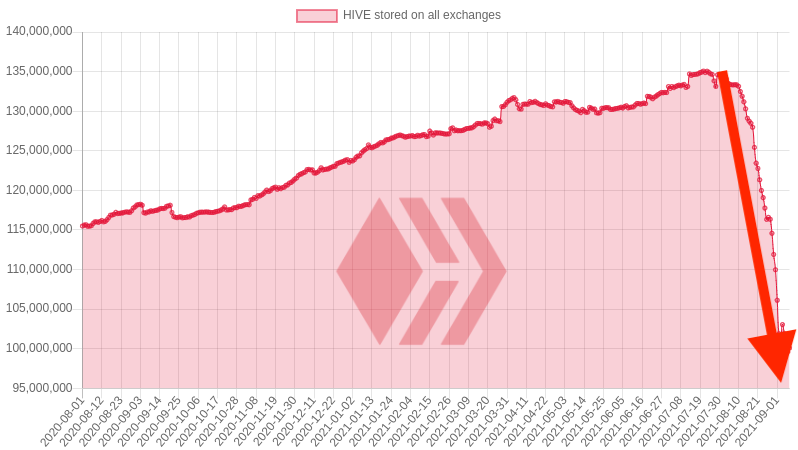 HBD is great performance after new interest rate and lots of investors seize the opportunity. So they bought Hive and converted to HBD to take great interest! 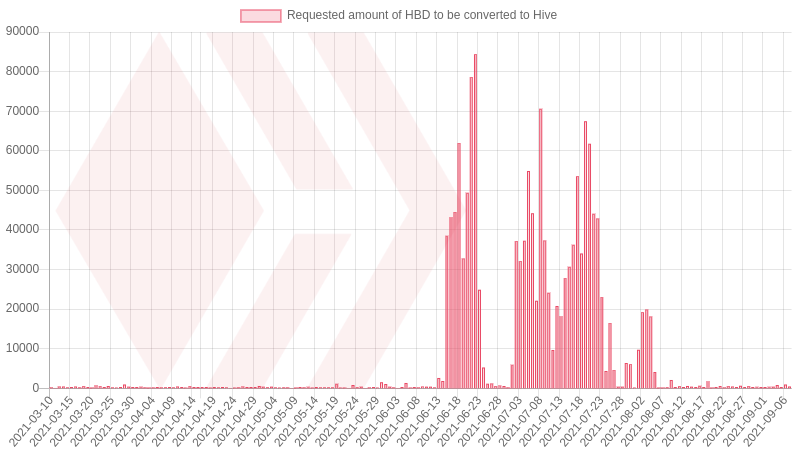 Hive is on great uptrend that RSI support line supoorted Hive. Hive price should not break this trend before 2nd pump. 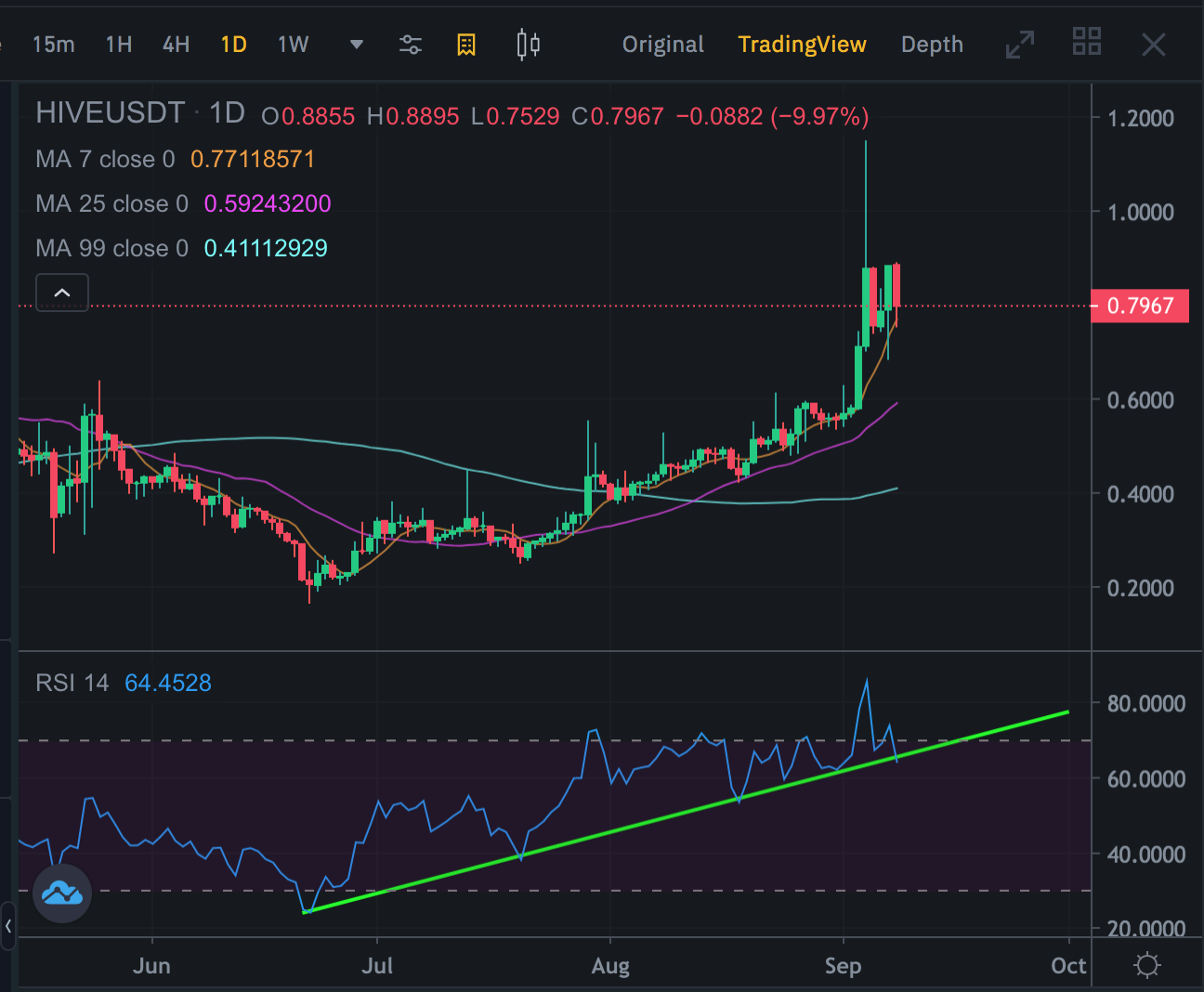 This is simple conclusion that Hive surpassed Steem. We can always see the Steem/Hive pair below 1 level below. 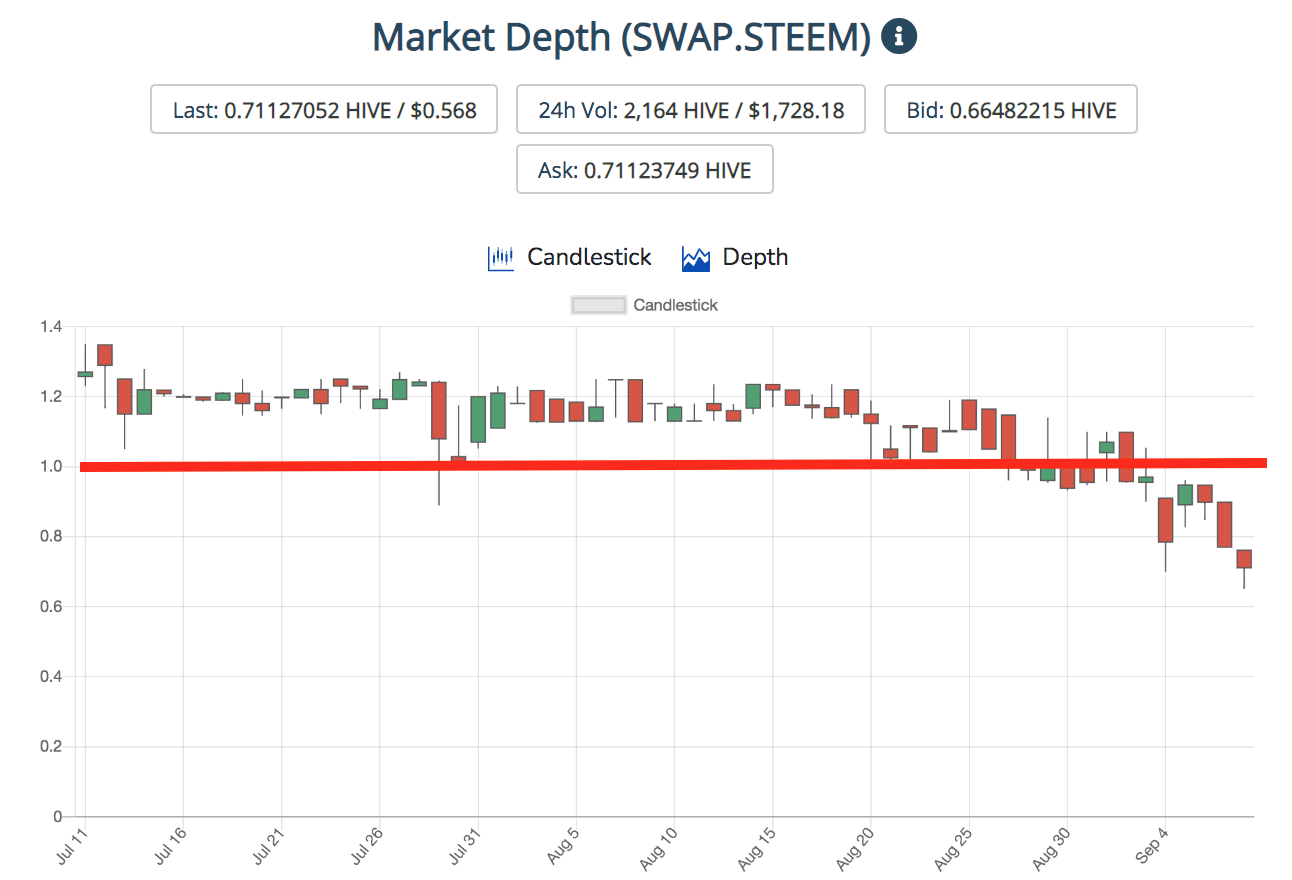 Hive has a thriving ecosystem of over 126 apps, communities & projects and is home to some of the most-used Web3 apps in the world!

These are really great reasons. I believe Splinterlands started all this with more users coming onboard which necessitated the need for more hive
The other were also good ones too. Great see hive surpassed steem and is looking more solid. It surprisingly also didn't respond to yesterday dip as the price is doing very well. More better days to come for hive

I just checked the chart and understood what you meant, Hive stood its ground despite the dip experienced yesterday.

what a useful info! I though splinterlands was the only reason for the pump.

i didn't understood that, what does that mean?

Time is one reason, as Time goes by inflation lifts all boats prices, especially HIVE. Overanalyzing reasons why could just lead down a rabbit hole, all prices paired against the US dollar have been rising since inception. A newspaper used to cost pennies, food, stocks, the minimum wage, you name it everything goes up in value against it, that is the American way! So HIVE's supposed to go up over time, if it doesn't that means it's really really broken!

I still believe that Hive won't fall easily. Even though it's currently struggling at a small number.

This is hopefully the beginning of better days as Splinterlands pulls in more users, Leofinance and the SPKNetwork by 3Speak with the hope of more tribes replicating the process then we should see Hive really thriving

Hey @chorock, here is a little bit of BEER from @pixresteemer for you. Enjoy it!