Due to increasing the number of investors and gamers, Splinterlands is getting harder to league up. I completed this season in Diamond I but I havent openede daily rewards in Diamond I. I did league up in last minutes of season...

It was one of the most difficult season of Splinterlands. Battle win rewards is better in this season. So Ever battle was important for me..
I completed the season for 140th in Diamond I League! I was not my target but I was better than last season.

After last season I had 60 reward cards. These are the cards. I got Gold and Epic Cards!

Here is my rewards after last season. 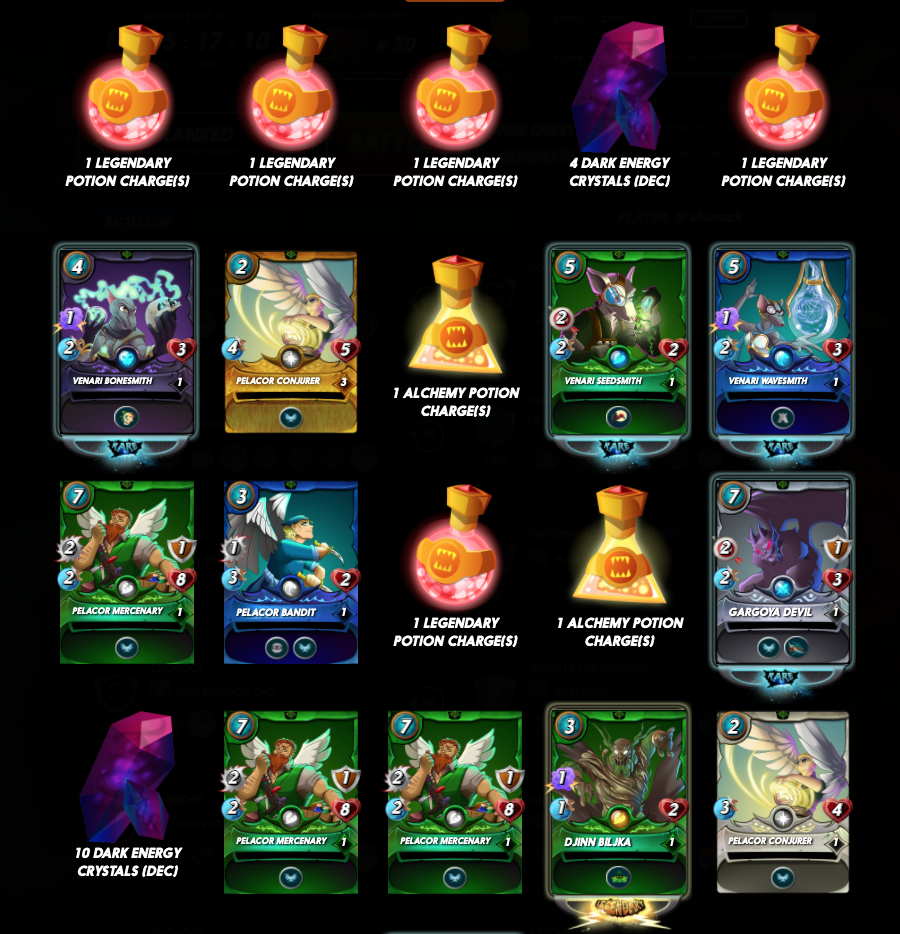 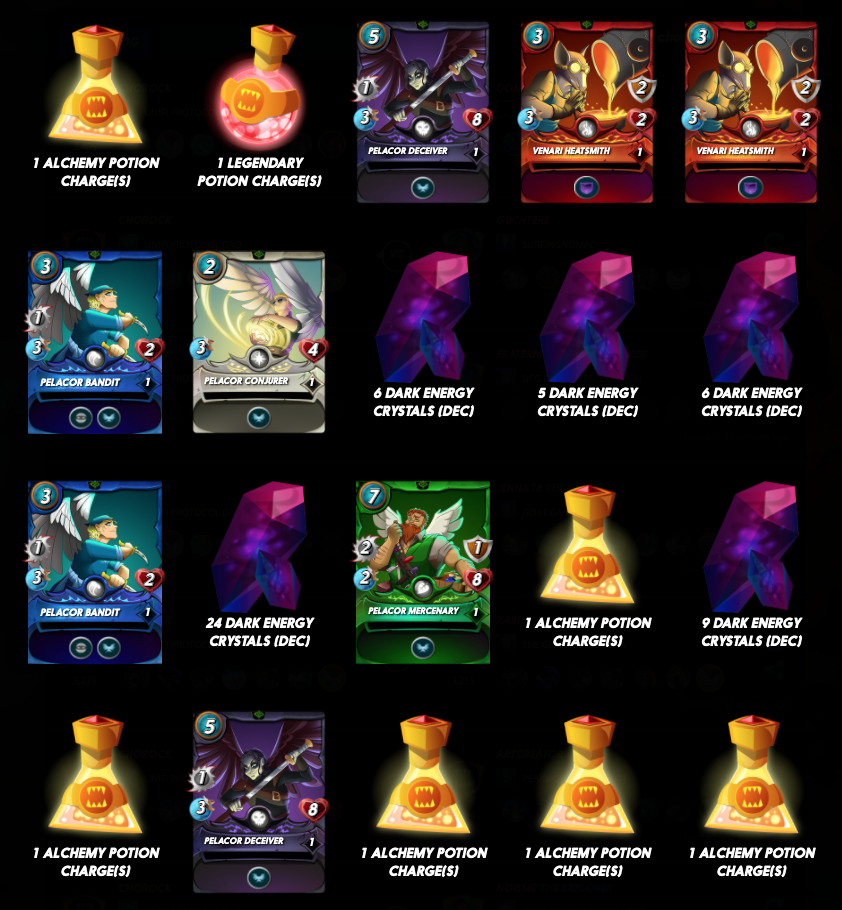 I need to power up this card and include my team. If I had this card, I would complete this season higher. I will pick up!

Hey @chorock, here is a little bit of BEER from @pixresteemer for you. Enjoy it!