The Final Splinterlands post of the year will be another Share Your Battle Challenges. This time, it is the Giant Roc that is being highlighted!

Purely going from the stats, this card (at level 6) looks pretty cool as it can ride the +1 Melee attack buff from the Fire Splinter being able to attack from 2nd position with also the Fly and Trample Abilities. Just looking at the results I'm generally getting with this card it just isn't any good since none of the core stats really stand out. The price is quite high while the lower health makes it very vulnerable also having low attack and mediocre speed. It is just really hard to fit into any deck where it really is crazy powerful. So this tends to be a card I rarely to never play unless there is a really specific setup. One combination I can thing of is only Fire allowed with medium mana cap en Earthquake + infinite trample ability or no armor as a ruleset. In that regard, every single card does have its use making it so that the player who has the most complete collection gets the Pay2win advantage which remains my main disappointment in the game. What I like the most are the situations where you really feel that you outplayed your opponent or even where you get outplayed and there simply are none of these in Splinterlands unfortunately. If anything I would say Splinterlands really needs a skill mode. 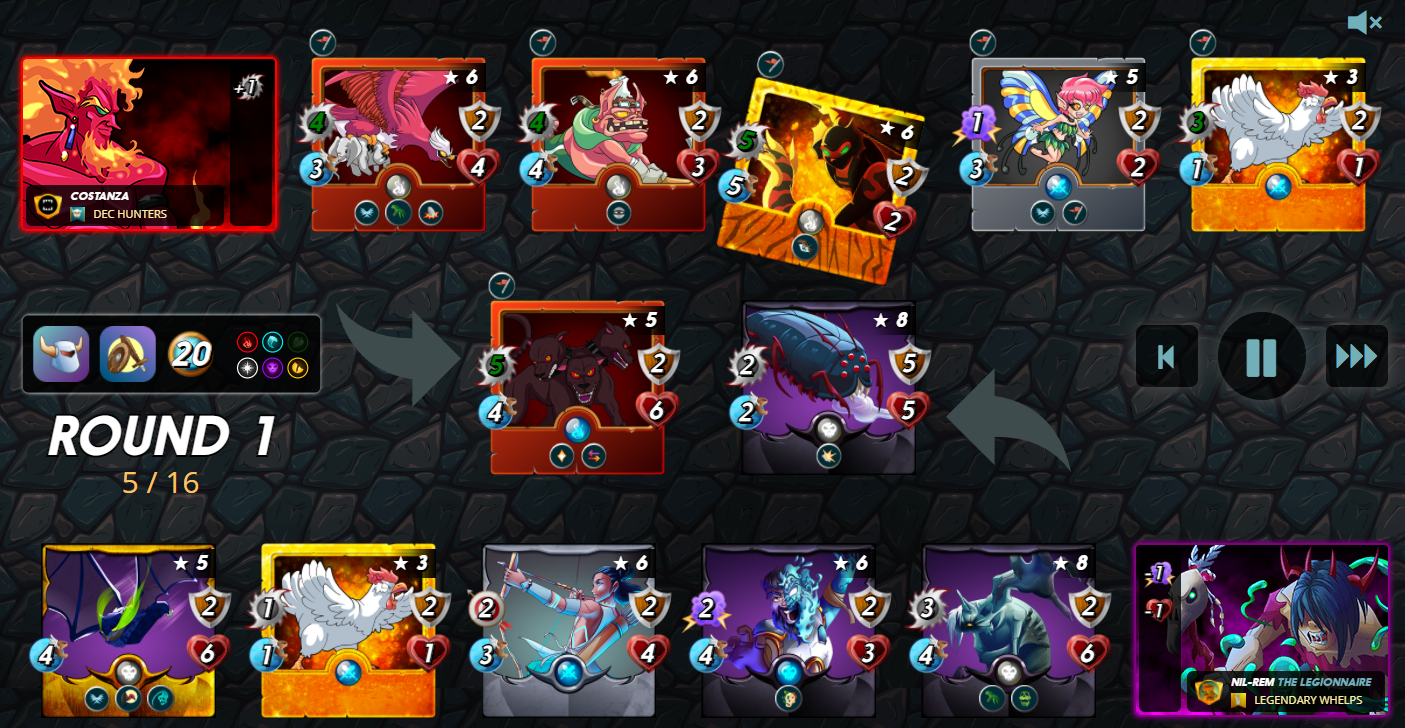 I pretty much forced this deck upon the game rules which is never a smart or fun thing to do even though you have to do it in70% of your matches just to get the daily quest completed which sucks. The only way to play the Giant Roc is in matches where you can buff the Attack a lot and where the opponent has no armor. Let this game be one where the game rule was that everything gets +2 armor which left me dead to begin with. There also seems to be a big power creep with the new summoners who now give 2 abilities instead of 1. Add to that that the opponent had higher level cards which fully showcased the extreme pay2win factor. Anyway, the Cerberus is another one of those cards with good stats that just isn't a good 1st place tank. The Kobold Miner is another card with great stats but it doesn't get you anywhere unless you play another sneak monster. The same thing goes for the Serpentine Spy and the Enchanted Pixie gives everything +1 Attack but isn't strong enough of a card to make it worth it. The most useful cards usually is the Furious Chicken but with the opponent not playing sneak it was also quite useless in this battle 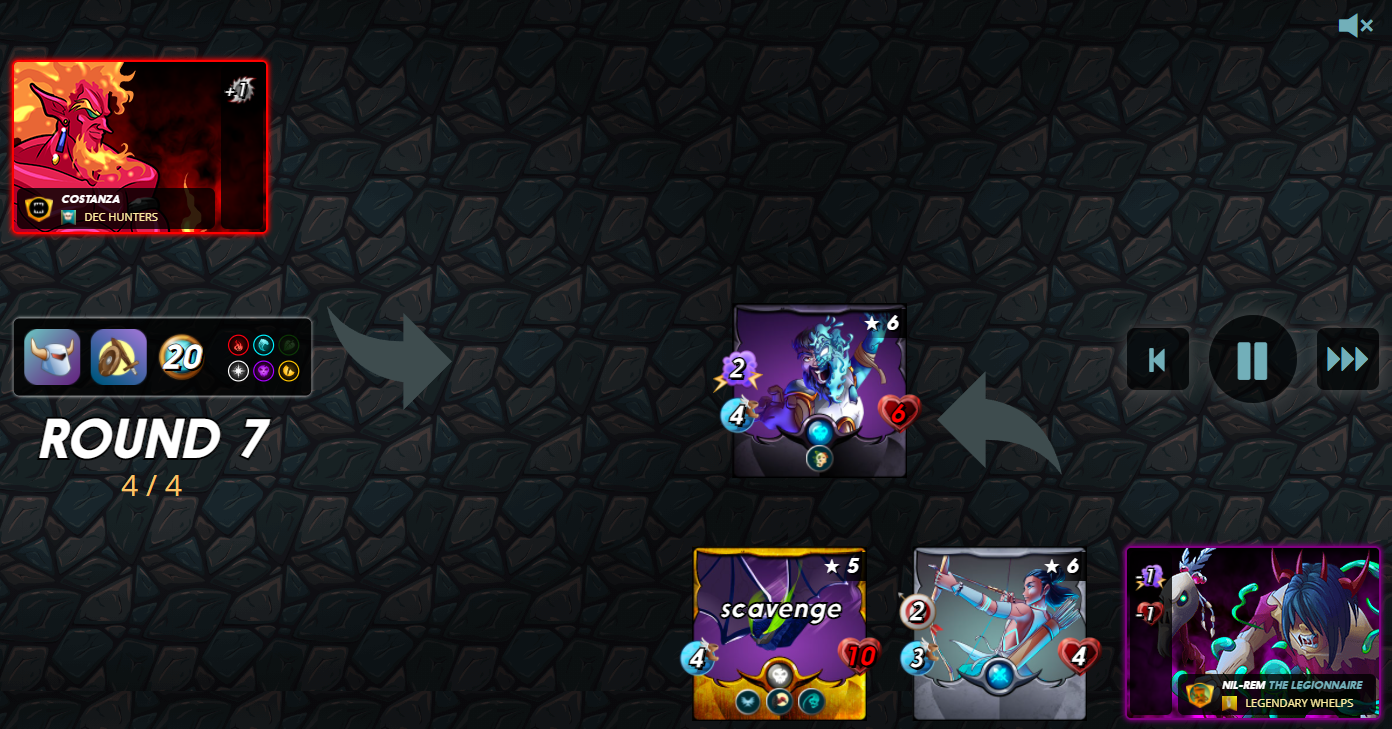 Even with the Nen Chaos Legion Expansion, I'm kind of burned out when it comes down to Splinterlands mostly because of the pay2win factor which is one of the things that has bothered me for a long time. The rewards however are still great and I can see the game doing well in 2022 still since starting out building a collection and learning how it all works is pretty fun. There is so much they can do with the game design to solve a lot of these frustrations with the game.

I wanted to ask, how do you cope with the new rewards level? I am thinking to rent my collection to give it a go to see how it is working. !LUV