"Sailors tell many tales of the dangers of the Cruel Sethropods. Armed with strong pincers and teeth as sharp as spears, they attack anything that gets within range. It is nearly impossible to remove a Cruel Sethropod once it has latched on, and many a sailor has the scars to show where they ventured too close."

I don't have this card but it's free to use so I was able to use it during my battle. Though this time, the new system came out so it meant that me using the starter card got me reduced rewards. So you can see that at the end of the battle, I got a reward of 0 dec because I owned none of the cards lmao. But yes definitely on my way to buy more cards.

It isn't very cruel since its melee attack is only 1. I don't think I use this card a lot because of its low melee attack but since this card has quite high armour and health, I decided to put it as the frontal card. I would only use it during a low mana cap since there are better cards to be used during higher mana cap. That being said, it is still useful when there is no magic attack and be used as a filler card in the middle mana cap. 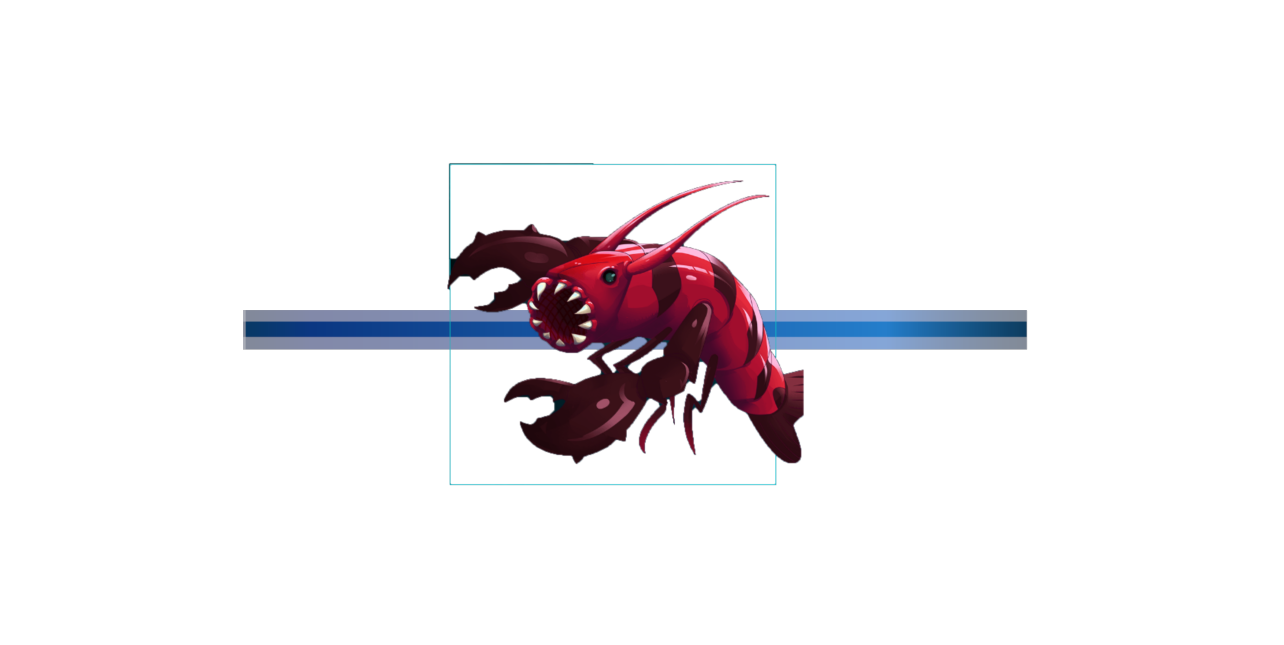 The battle mana cap was 16 with the Standard ruleset.

We both chose different splinters and had the same number of cards.

I was already able to remove the opponent's card in the first round and managed to reduce one health of their chaos agent. My armour for the cruel sethropod is still going strong even though it has been attacked by the fire elemental. I'm glad that I had armour protection because blast did not kill my albatross yet. It managed to live longer and protect the ice pixie at the same time.

Was a really quick match as the opponent's cards were mostly destroyed since they do not have armour to protect them. Last card standing had high health and high melee attack but it is obvious that it cannot win against 3 of my cards.

This round just confirms the fate of the opponent. My cards' armours are really doing a great job in protecting against the high melee attacks.

And here is the result of the match. 2 cards alive! A very fast match indeed.

My strategy worked because my cards were not afraid of the high melee attacks because they had armour protection. Putting cruel sethropod as the frontal card also helped my cards so it was in a good position. The armours helped to cushion the attacks for example in deeplurker's case, it was targeted by tenyii striker which had 3 melee attack. The armour helped to protect deeplurker's health using its 1 armour even though it was attacked with 3 damage.

Hmm, I guess when used correctly and with a little bit of luck(in the opponent's choice of cards) I quite like this card because of its low mana and decent amount of armour and health. Since it has armour that can help to tank alot of attack if left with one armour, it definitely helps to protect its own health which is crucial in battles. However, if the opponent used magic, the amount of armour would be useless. And its health might be gone in just 2 attacks with cards of high magic.

Your shared battle has been manually curated on behalf of @SBTOfficial by @sgt-dan. Check out our partners' projects to find more play2earn opportunites!

!PIZZA for the great blog.