Who will last the longest? [Story mode]

Once upon a time, 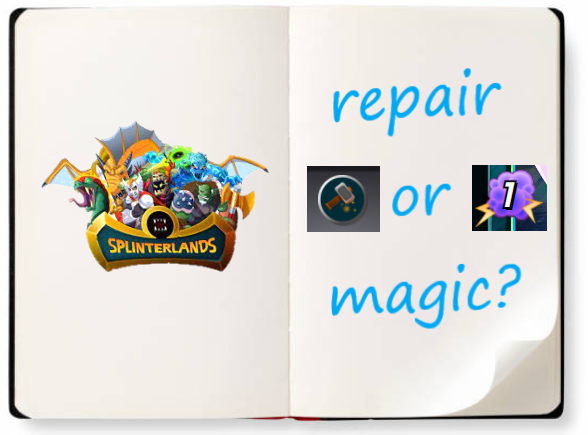 people fought battles by wearing armors and carrying weapons, be it for long distance or short. Armors proved to be an annoying part of the battle because they could not pierce through the armor as quickly as they wished. What's worse was that someone invented a repairman for armor. Whoever brought that repairman to battle had an advantage. They were said to be rare, only appearing whenever they feel like it. Well, no one knew when they would appear on which side of the battle so people prayed to have one. Of course, there was the magic fairy which not much people knew about. What is magic anyway? So, one can only hope for the repairman to come.

Now, there was a battle incoming between the people of Kelya Frendul. Of course they give people the ability of +1 armor which everyone would need during the war.
Everyone started with Serpent of Eld and they were free to choose their back row support.

Each teams started with summoning their special supporter, hoping to summon the repairman. Both opponents took their places in their summon ring. Let's take a look at what happened during the summoning!

CY378's POV:
(some magic words were said) and a bright light shone
knock knock knock, a figure appears.
" I have come to help you repair your armor! "
" YaYY, we got the repairman woohoo!! " 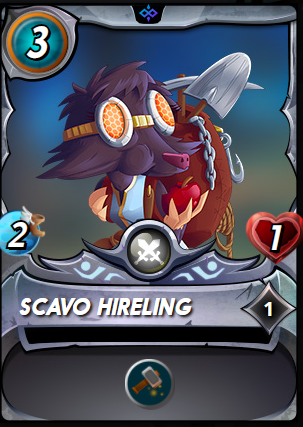 Deathstarer's POV :
(some magic words were said) and a bright light shone
ting ling, there was a gust of cold wind.
"Magic magic who needs some iceee"
"Oh what creature is this, looks so playful... can you really help us?" 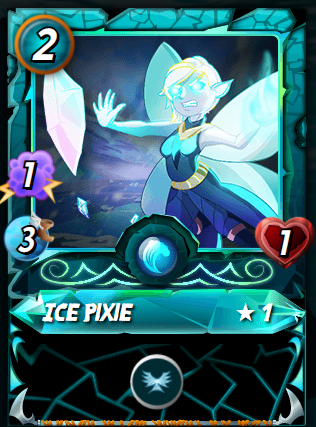 After summoning, they each chose their last support and the battle began. This was how the battle sequence looked like for both teams.

Mana: 15
Standard: No modifications to the standard rules and game mechanics.

(As we both have Serpent of Eld as the starting card, I will just use our names to represent it in the dialogue.)

deathstarer7: "HaHA I get to start first so armor down"

xenith archer: "I will hit you with my long range"

hardy stonefish: "being at the back really sucks"

deathstarer7: "oops you missed, my turn"

hardy stonefish: "why am I placed at the back..."

cy378: "Ughh, how is it that I missed again, there was already no armor. I have to get that health."

deathstarer7: "aw missed again, I will take down your armor again"

hardy stonefish: "ohhh, when will I be useful"

deathstarer7: "ughh that armor is so annoying. I can't even touch the health"

hardy stonefish: "being a spectator from the back ain't that bad actually"

deathstarer7: "this is so bad 3 of my health down but I still can't touch the opponent's health"

cy378: "HaAHa you missed but it doesn't matter because I still have my armor and I am going to kill you noww"

ice pixie: "How Dare you kill my owner!! magic magic, one magic to strike your health"

scavo hireling: "ohno I am so screwed"

hardy stonefish: "ohno I missed how can this be... Finally a time to shine and attack and I missed !?!?"

ice pixie: "magic magic, one magic to strike your health. time for you to die too"

deathstarer's team: wow, I can't believe we actually won. That ice pixie really helped us alot. How can we doubt it just now? Let's research more about it.

Okay story aside but each card have their own benefits of course. If the first card had more health, the ice pixie would never have the chance to kill it and we would have lost.

I hoped you enjoyed reading and sorry the story sounds so cliche and mainstream, I need more ideas but can't seem to find one. @cy378 hope you don't mind me using our battle as an example!